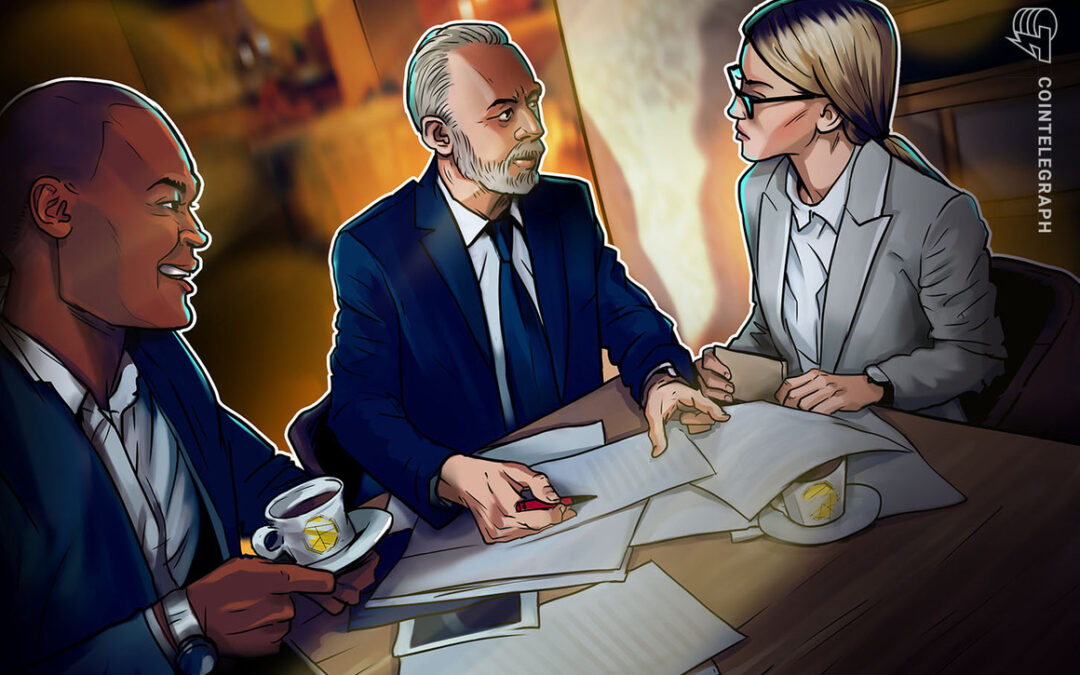 Marathon revealed in a Monday announcement that data center operator Applied Blockchain would host 254 megawatts of power, with an option to add 70 megawatts from various other providers, including Compute North. Marathon expects this hosting deal will help it achieve its goal of 23.3 EH/s in computer power by 2023.

Exahashes per second (EH/s) refers to the amount of hashing power a miner contributes to secure the Bitcoin network.

Applied Blockchain will supply 90 megawatts to Marathon’s Texas facility and 110 to 180 megawatts to a North Dakota facility. Combined, they will contribute about 9.2 EH/s.

Compute North has obtained the regulatory approval required to supply 42 megawatts of hosting capacity to Marathon at its Granbury, Texas facility. That location will house 26,000 mining devices that will contribute about 3.6 EH/s by the end of 2022, according to Marathon.

Marathon also stated that various unnamed providers would provide up to 12 megawatts of hosting capacity worth about 0.8 EH/s, bringing the total new capacity to 324 megawatts.

Marathon CEO Fred Thiel stated in the announcement that the deals should provide adequate hosting capacity to help his company contribute 23.3 EH/s by 2023. He expects hosting to begin in August and continue into the following year:

“The first miners to be hosted under these new arrangements are scheduled to be installed in August, with installations ramping at other locations in the fourth quarter of this year and continuing into 2023.”

Delays with Compute North’s regulatory compliance may have partly contributed to Marathon’s disappointing 43.8% drop in productivity in Q2. Hosting was expected to begin in June, but the firm did not obtain the necessary permissions.

Marathon’s reduced productivity can also be attributed partly to its Hardin, Montana, mining facility, which was shut down following a severe storm on June 11. That facility represented 75% of the company’s mining power and still appears to be down as the MARA mining pool has not mined any blocks since the storm.

The new power deals come as United States Senator Elizabeth Warren claimed that miners are driving up energy costs for other consumers. She and a coalition of five other lawmakers asked the Environmental Protection Agency (EPA) and the Energy Department (DOE) to share their findings on the energy consumption trends of Bitcoin miners last week.