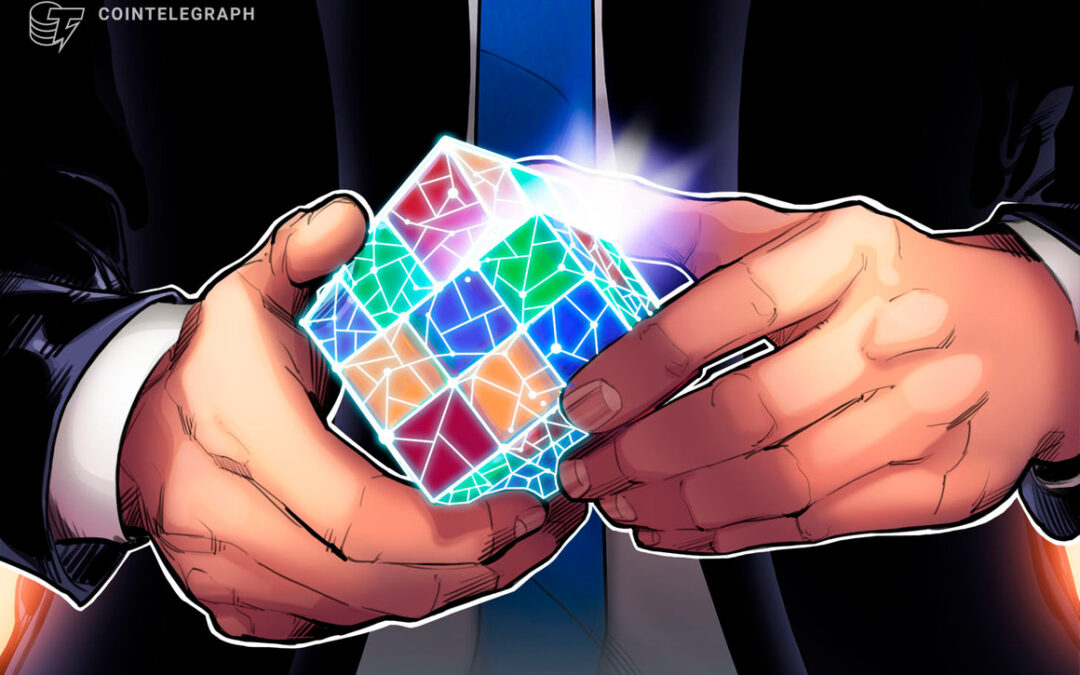 Welcome to Finance Redefined, your weekly dose of essential decentralized finance (DeFi) insights — a newsletter crafted to bring you significant developments over the last week.

The first week of November proved to be the institutionalization of DeFi markets as major international banks and financial institutions executed and completed their first DeFi transaction.

Apart from JP Morgan and DBS Bank, the Bank of International Settlements also said that automated market-making technology in DeFi can serve as a “basis for a new generation of financial infrastructure.”

In other news, the Team Finance hacker returned $7 million of the $14.5 million stolen and intends to keep 10% of the stolen amount as a bounty. MakerDAO co-founder Nikolai Mushegian was found dead at 29 in Puerto Rico, which started several conspiracy theories.

Looking at the weekly DeFi market performance, the majority of the DeFi tokens in the top 100 started the first week of November on a bullish note. The Fed rate hike helped a majority of the tokens to post double-digit weekly gains.

Multinational banking firm JP Morgan has successfully executed its first-ever cross-border transaction using DeFi on a public blockchain. The trade was facilitated by the MAS’ Project Guardian on Nov. 2.

The pilot was another step into examining how traditional financial institutions can use tokenized assets and DeFi protocols to conduct financial transactions, among other use cases.

According to a new announcement on Nov. 2, the Bank for International Settlements, or BIS — along with the central banks of France, Singapore and Switzerland — will embark on a new initiative dubbed “Project Mariana” in its exploration of blockchain technology. Project Mariana intends to use DeFi protocols to automate foreign exchange markets and settlements.

DBS Bank, a major financial services group in Asia, is applying DeFi to a project backed by Singapore’s central bank. DBS has started a trading test of FX and government securities using permissioned, or private, DeFi liquidity pools, the firm announced on Nov. 2.

The development is part of Project Guardian, a collaborative cross-industry effort pioneered by the MAS. Conducted on a public blockchain, the trade included the purchase and sale of tokenized Singapore government securities, the Singapore dollar, Japanese government bonds and the Japanese yen.

Mushegian died due to drowning after being dragged by sea currents on the Condado beach in San Juan, the local newspaper El Nuevo Día reported. Mushegian had no vital signs by the time his body was rescued. The Condado beach is considered one of the world’s most dangerous places for swimmers, reportedly taking the lives of at least eight people in 2021.

Four projects have received some $7 million worth of tokens from the hacker behind the $14.5 million Team Finance exploit on Oct. 27. Over the weekend, the attacker confirmed in a series of messages that they would keep 10% of the stolen fund as a bounty and return the other tokens to the affected projects.

Analytical data reveals that DeFi’s total value registered another weekly surge rising to $52 billion. Data from Cointelegraph Markets Pro and TradingView show that DeFi’s top 100 tokens by market capitalization had a bullish week, with the majority of the tokens trading in the green on the 7-day chart.

Thanks for reading our summary of this week’s most impactful DeFi developments. Join us next Friday for more stories, insights and education in this dynamically advancing space.