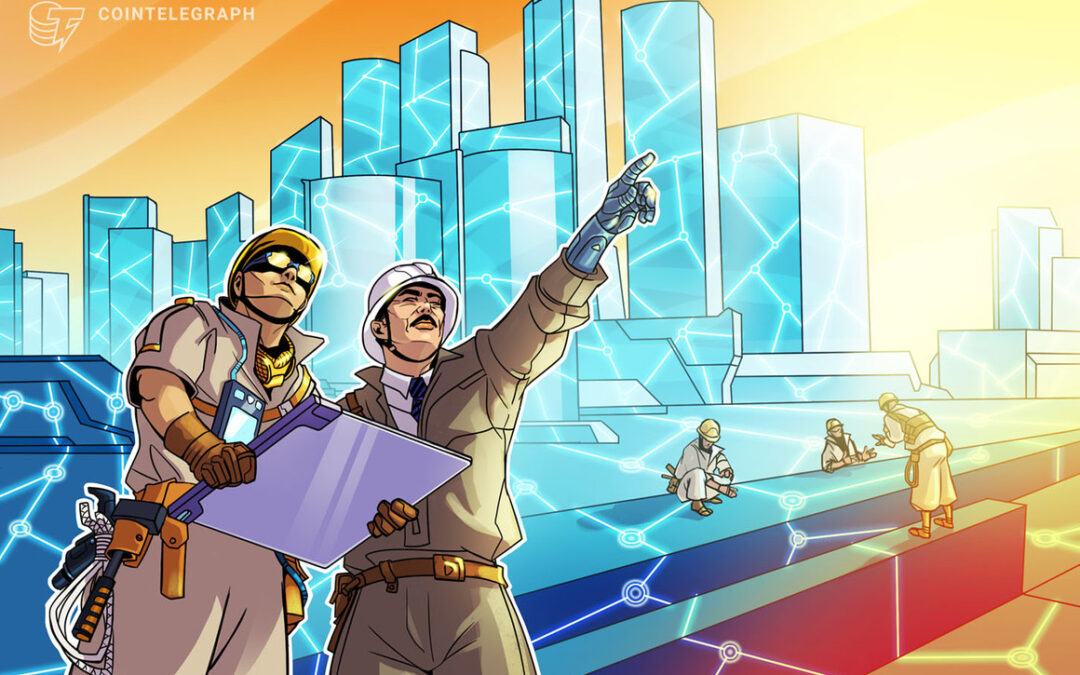 In an important landmark for the buzzword, The Ministry of Economy, Trade and Industry (METI) of Japan opens its own Web3 Policy Office in the Minister’s Secretariat. The new entity commits to bringing together the departments responsible for industrial finance, taxation, corporate system and those that deal with media and content, sports, fashion and the other entertainment industries.

The July 15 announcement specifies the mission of the new office would be to strengthen the framework for examining business environment issues related to Web3:

“Given that some entrepreneurs pursuing Web3-related business are leaving Japan for opportunities overseas, deliberations toward developing the business environment in Japan need to be accelerated.”

According to the release, developing the business environment for Web3 will also include formulating policies. Hence, the “Web3 Policy Office” could become something more than just a consultancy body.

Related: Half of Asia’s affluent investors have crypto in their portfolio

In July, the University of Tokyo, also known as Todai, announced its first range of study programs that will take place in the Metaverse. The courses will be offered to students ranging from high school to adult learners in the workforce.

Other notable applications of the Metaverse in Japan over recent months include 29 trade schools under the NSG College League in Niigata holding their 2022 commencement ceremony in the Metaverse and launching a virtual support room for Hikkikomori in the SecondLife Metaverse platform.

Despite these vivid developments in Web3, Japanese regulators voice their anxiety on the matter of general crypto regulation. Speaking with journalists on July 18, an unnamed source “close to both industry and government” said that the current model of crypto regulation is faltering.