Israel puts the brakes on cash to spur digital payments 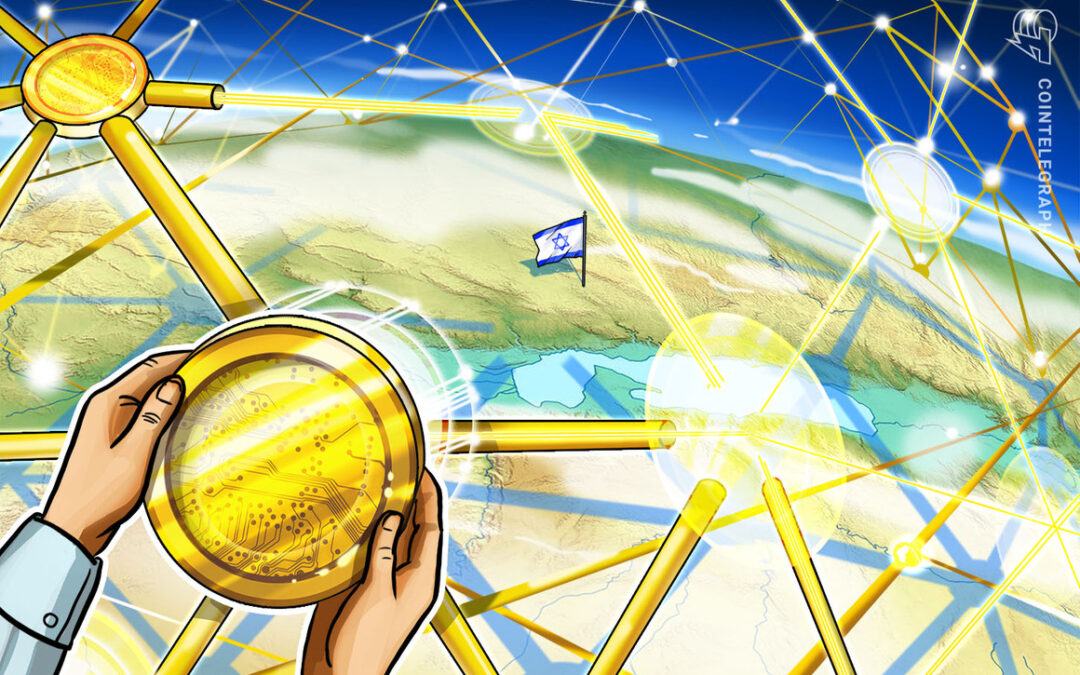 Authorities in Israel on Monday has in put in place further restrictions on cash payments as a means to combat illegal activity and spur digital payments in the country.

Since January 2019, Israeli businesses and consumers have been subject to limits on cash payments under the Law for the Reduction in the Use of Cash. It’s aimed at shifting the country’s citizens and businesses toward digital payments, allowing authorities to more easily track tax evasion, black market activity and money laundering.

From Monday, the limits on cash payments have been tightened to $1,760 United States dollars, or 6,000 Israeli shekels, for business transactions and $4,400 USD, or 15,000 shekels, in personal transactions.

Further restrictions are expected to follow in the future, prohibiting the stockpiling of more than $58,660 USD, or 200,000 shekels, in cash at private residences.

Tamar Bracha, who is reportedly in charge of executing the law on behalf of the Israel Tax Authority (ITA), recently told Media Line that limiting the use of cash will make increase the difficulty of criminal activity, stating:

“The goal is to reduce cash fluidity in the market, mainly because crime organizations tend to rely on cash.”

Meanwhile, the new limits placed on hard-cash transactions have been seen by some as a good sign for future crypto adoption in the country.

On Saturday, crypto influencer Lark Davis told his 1 million followers on Twitter that Israel is neither the first nor last country to introduce such restrictions and took the opportunity to reference Bitcoin in his post.

From Monday Israel will ban cash payments over $4,400! That means you cannot pay cash for a used car, designer bag, or any other higher ticket item.

Not the first or last country to introduce such restrictions.

Meanwhile, strategic investor Lyn Alden, founder of Lyn Alden Investment Strategy, said that the trend “will probably continue to other countries over time.”

The country is also one of several nations in the region exploring central bank digital currencies (CDBCs), having first considered a CBDC at the end of 2017.

In May, the Bank of Israel revealed the responses to a public consultation around its plans for a “digital shekel,” indicating that there was strong support for continued research on CBDCs and how it would impact the payments market, financial and monetary stability and legal and technological issues.

In June, the Bank of Israel revealed it had conducted a lab experiment examining user privacy and smart contracts’ use in payments, marking its first technological experiment with a CBDC.

While he didn’t give an exact date, Shek teased it would come in the near future because the Israeli government was keen to foster the growth of the crypto industry in their state if done in a responsible manner.