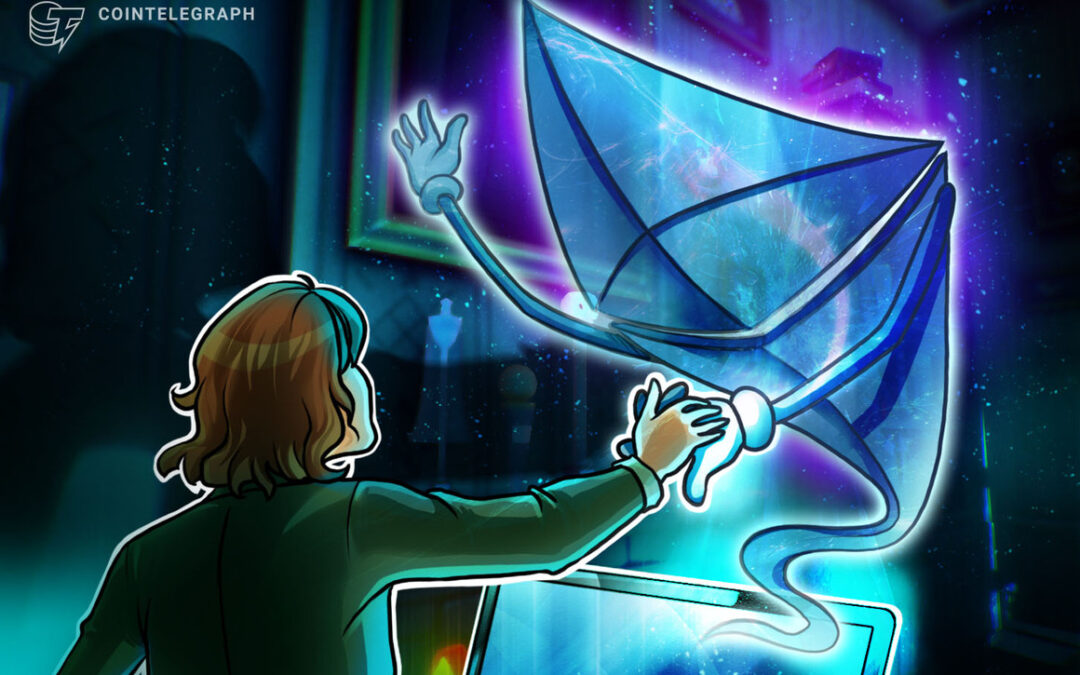 Ether (ETH) prices may have dipped again on Wednesday, but there are signs that professional investors are warming to the asset as the highly anticipated Merge draws closer.

In its digital asset fund flows weekly report, fund manager CoinShares reported that Ether-based products saw inflows for the third consecutive week. There was an inflow of $7.6 million for institutional Ether funds, whereas those for Bitcoin (BTC) continued to outflow with a loss of $1.7 million.

Referring to the Ether funds, CoinShares stated: “The inflows suggest a modest turnaround in sentiment, having endured 11 consecutive weeks of outflows that brought 2022 outflows to a peak of US$460M.” It added that the change in sentiment may be due to the increasing probability of the Merge happening later this year.

The Merge is a highly anticipated Ethereum upgrade that changes its consensus mechanism from proof-of-work (PoW) to proof-of-stake (PoS). It is currently preparing for one final test run, and the Merge proper is expected before October.

In late June, institutional investors started introducing capital back into Ether-based funds during a week that saw record outflows of $423 million, the majority from Bitcoin-based funds.

For the period, there was an overall inflow of $14.6 million but short Bitcoin funds made up $6.3 million, suggesting investors were still bearish on the king of crypto. United States funds and exchanges saw inflows totaling $8.2 million, with 76% of them comprising short positions, a similar percentage to the week ending July 8.

The warming of institutional investors to Ether has not been reflected in the asset’s spot price today. ETH is currently trading down 2.9% over the past 24 hours at $1,047, having lost 28% over the past month, according to CoinGecko.

Crypto Twitter has been busy debating whether Ether should be classed as a security or not, with the specter of tribalism raising its ugly head again. Bitcoin maximalists have sided with MicroStrategy CEO Michael Saylor who said that ETH was “obviously” a security last week.

However, this has been widely disputed by Ethereum proponents, including co-founder Vitalik Buterin who offered his take on the dispute on Tuesday.