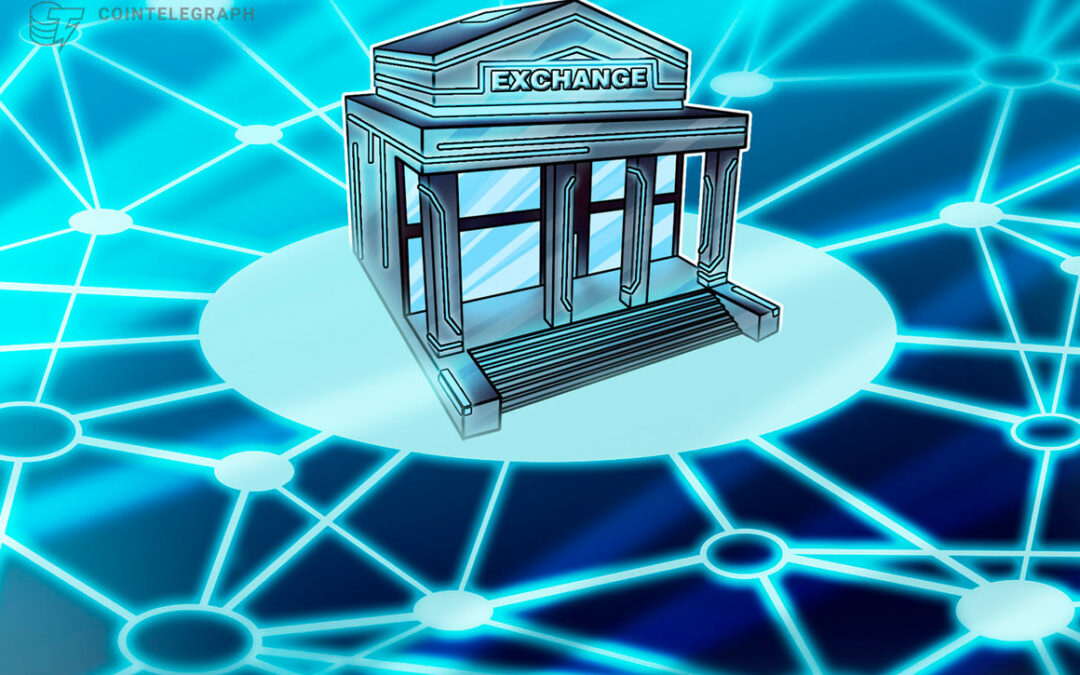 Indonesian tech company PT GoTo Gojek Tokopedia Tbk (GoTo) bought PT Kripto Maksima Koin, a local crypto exchange, in a bid to diversify its assets. The deal makes a landmark in the merging of mainstream and crypto in the fourth most populated country in the world.

As reported by Reuters, the sum of the acquisition of 100% shares by the country’s “biggest tech firm” came to 124.84 billion rupiahs ($8.38 million). The deal was finalized on Thursday, according to Indonesian media.

GoTo didn’t reveal any specific plans for PT Kripto Maksima Koin’s further development, but in an official statement, its representatives explained t deal as part of its effort to “a diverse money management hub.”

Earlier this year, GoTo, which is th result of a merge between a local e-commerce leader and an on-demand multi-service platform, conducted its initial public offering (IPO), raising $1.1 billion.

According to Reuters data, in 2021, thetotal transaction volume of the crypto assets in Indonesia rose more than 1,000% compared to 2020, to 859.4 trillion rupiahs ($57.7 billion). Roughly 4% of the country’s population, which is a little under 11 million people, have been investing in crypto.

In recent years, the country has seen a rising tide of celebrity coins and nonfungible token (NFT) projects, with regulators’ having to weigh in, albeit somewhat mildly. BAPPEBTI has repeatedly warned the population about the risks of investing in non-registered digital assets but has also avoided harsh prosecutions, involving even thenon-registered providers in a dialogue.