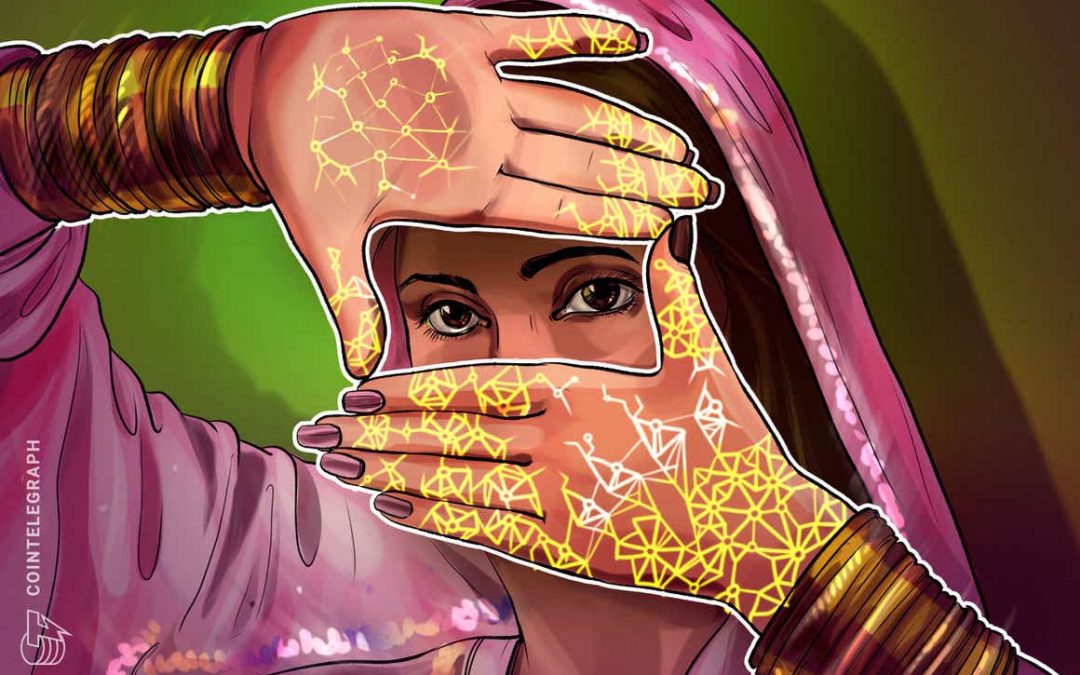 According to reports from local media, the Indian government will not move for an outright ban on crypto and will instead regulate the sector.

On Nov. 23, Cointelegraph reported that the Indian government was considering a bill proposing the creation of an official digital currency while imposing a ban on all “private” cryptocurrencies.

The news sparked panic selling on local crypto exchange WazirX the following day, and the vague wording on the bill and lack of clarification from the government have since left many onlookers divided on the prospects for crypto in India.

But Indian news outlet NDTV reported on Dec. 2 that it had obtained details of a cabinet note circulating in the government regarding the proposed crypto bill.

NDTV reporter Sunil Prabhu said that the note contained suggestions to regulate cryptocurrencies as crypto assets, with the Securities and Exchange Board of India (SEBI) overseeing the regulation of local crypto exchanges.

According to Prabhu, investors will be given a certain time frame to declare their crypto holdings and must transfer them to exchanges regulated by SEBI, which suggests that private wallets may be banned. He added that this is part of a push from the government to prevent money laundering and terrorism financing.

Prabhu also said that the government will put its plans for a central digital bank currency (CBDC) with the Reserve Bank of India (RBI) on hold while it focuses on the crypto sector. It will not allow any crypto assets to be recognized as currencies or legal tender, suggesting that it is aiming to provide a clear distinction between the two:

“[Cryptocurrency] as a legal tender will not be accepted. That is a clear no. I think that that is what even the prime minister in his deliberations at that meeting made absolutely clear to ensure that does not take place.”

“I think they will do it [CBDC] as a standalone virtual currency for the RBI at a later stage, so you can definitely expect a virtual currency soon, but it will take place at a different time,” he added.

The reports from NDTV have been welcomed by some Indian crypto investors. Redditor “ultron290196” posted in r/cryptocurrency subreddit expressing relief at potentially no longer having to worry about an outright ban.

“It seems our Indian crypto movement is getting noticed by the government and they’re finally deciding to regulate Cryptocurrency as Crypto “Assets” and not recognized as legal tender. […] All in all, it’s a sigh of relief for us Indian folks. I’d rather pay some tax than become an outcast,” they said.

Not everyone was as pleased with the details with “No-Incident-8718” writing, “here’s the catch. No use of hard wallets, only exchange wallets. Also, only using Indian exchanges.”