Haters to unite at the first conference for crypto skeptics 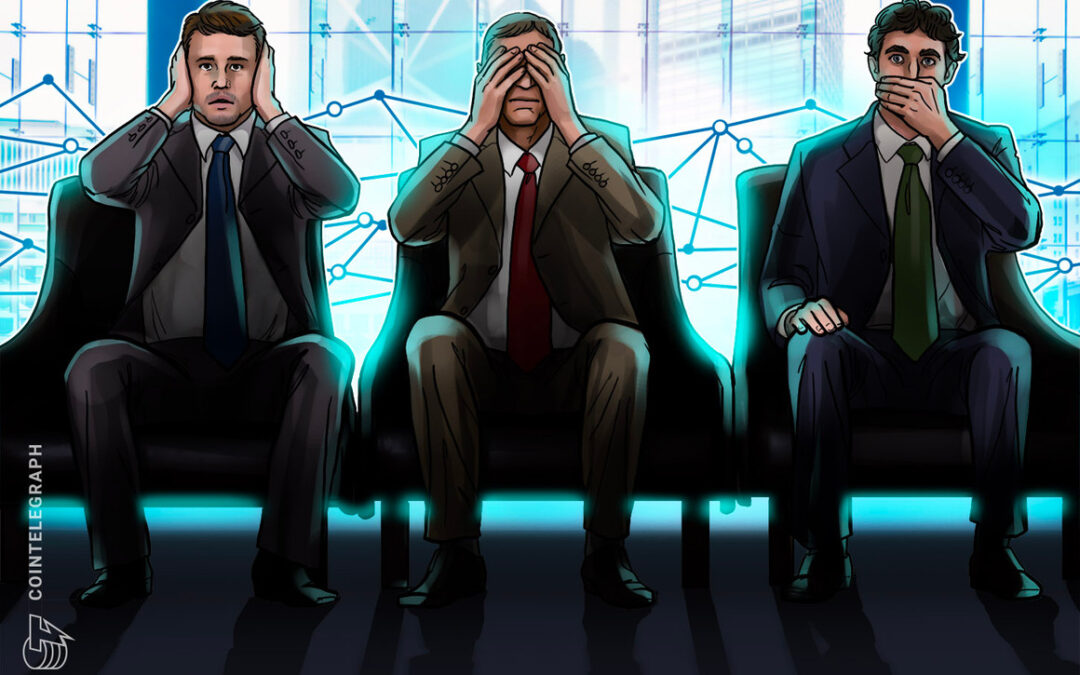 In the middle of crypto’s latest bear market, industry and asset class detractors have rallied together to share their skepticism and network with lawmakers at their own anti-crypto conference.

Whereas most crypto conferences exist to promote the latest developments on the cutting edge of the industry, crypto critic journalist Amy Castor said in her Sunday blog post that the Crypto Policy Symposium promises a way for disgruntled nay-sayers to voice their negativity.

Author and symposium organizer Stephen Diehl explained to Castor that this first major anti-crypto event aims to provide the community a way to speak directly with policymakers on how they believe the crypto industry should be dealt with:

“The main goal of the symposium, as Diehl explained it to me, is to give policymakers access to the information and material they need to make informed decisions around crypto regulation.”

A common perception among skeptics like Castor and crypto proponents is that government officials lack a solid foundational understanding of how cryptocurrency works. As Castor notes, government officials are “woefully uninformed.” The similarities may end there as proponents would tout the benefits of the technology and the industry. In contrast, the skeptics will point out the detriments, such as what Castor called “the current DeFi domino collapse.”

Join us… walk toward the light.

Castor complained that policymakers mainly hear from “deep-pocket crypto companies with lots of venture capitalist backing” who could be skewing their policy decisions. Despite her assessment, it still appears quite difficult for the crypto industry to move forward in many jurisdictions, such as New York State, where a Bitcoin (BTC) mining ban looms.

In China, where mining and crypto transactions are outright banned, and in Australia, where crypto financial services remain frozen by regulators, progress is also slow or non-existent.

Members of government regulatory and financial agencies from the United States and Europe have been invited to attend the event. However, it is unclear whether any government officials are confirmed as guests. Only journalists, software engineers, and various professors are confirmed speakers.

The symposium will take place in London and will be live-streamed on September 5 and 6.