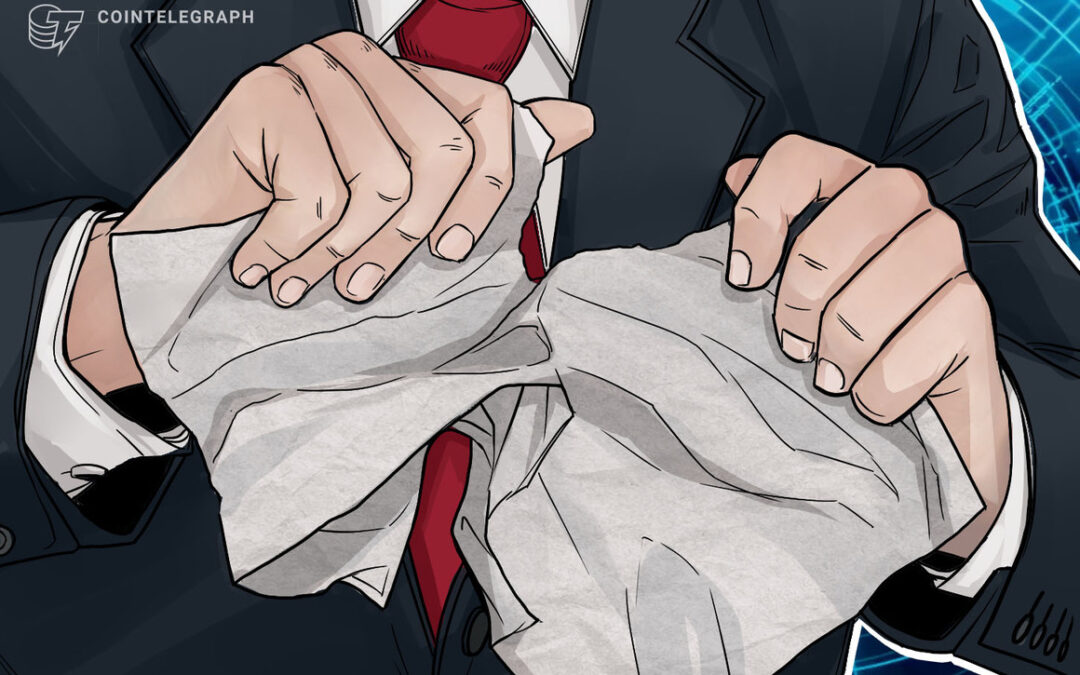 According to a recent filing with the U.S. Securities and Exchange Commission (SEC), Grayscale Bitcoin Trust has terminated two agreements with cryptocurrency broker Genesis.

The aforementioned responsibilities have since transferred to Grayscale Securities LLC, a wholly-owned subsidiary of Grayscale Investments LLC and an affiliate of Grayscale Bitcoin Trust. In the past, Genesis helped Grayscale market the Trust on social media and transfer digital assets to create Trust shares.

However, it appears that Genesis may have fallen on tough times as part of the ongoing crypto winter. Last week, Genesis director Matthew Ballensweig announced that he was stepping down and moving into an advisory role. In August, Genesis’ CEO Michael Moro also resigned, whereas the firm cut its workforce by 20% to reduce costs. Previously, Moro confirmed that Genesis’ funds were exposed to defunct cryptocurrency hedge fund Three Arrows Genesis’ parent company Digital Currency Group was forced to intervene and helped plug some of the losses.

Grayscale attempted this year to convert its Bitcoin Trust to an exchange-traded fund from being traded on the over-the-counter markets. However, its application was denied by the SEC because the proposal failed to demonstrate how it was “designed to prevent fraudulent and manipulative acts and practices.”

In response, Grayscale’s CEO Michael Sonnenshein filed a lawsuit against the SEC, citing “failing to apply consistent treatment to similar investment vehicles” when it rejected the Grayscale Bitcoin Trust listing application. In part due to perceived litigation risks, GBTC shares have consistently traded below the value of Bitcoin spot price since 2021, with the discount reaching 35%, a new all-time high at the time of publication.