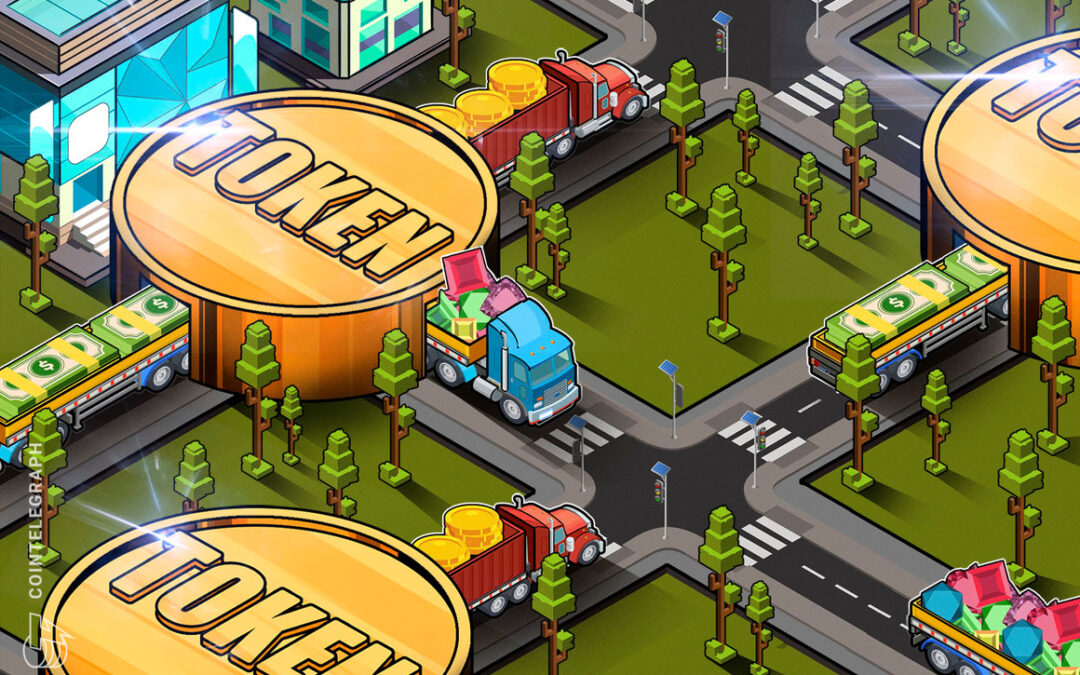 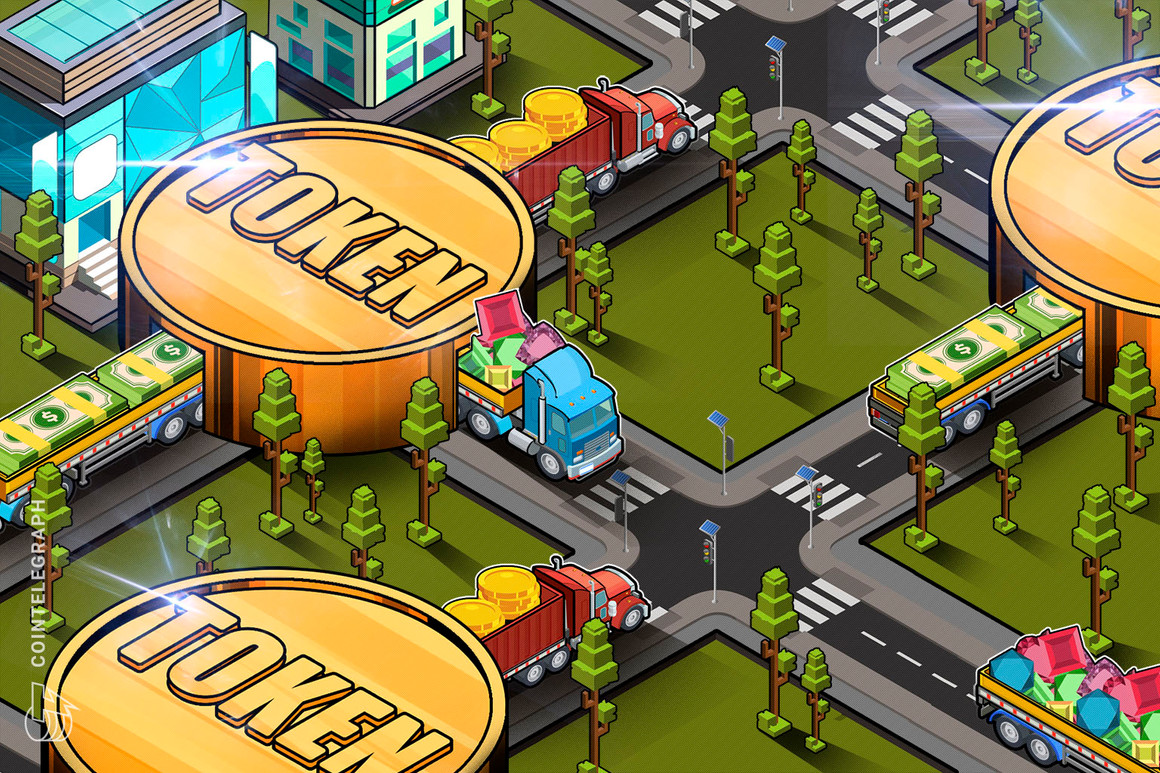 Despite some of the first security token offerings (STO) launching at least four years ago, the STO industry is still yet to take off, according to an executive at the INX cryptocurrency trading platform.

The STO industry is still nascent compared to the overall digital asset industry as companies and individuals are just getting into the field, INX’s chief business officer Douglas Borthwick said in an interview with Cointelegraph.

According to Borthwick, there is still a huge educational gap between those who are aware of STOs and those who have never heard of the term.

INX became the first company to hold a tokenized IPO approved by the United States Securities and Exchange Commission (SEC), raising $85 million in 2021. The platform has since listed five private security tokens like the Blockchain Capital Token (BCA) and one public token, the INX token (INX).

“We believe the game has yet to begin, as players only now are going onto the field,” Borthwick said, noting more offerings are required to increase the functionality of STOs.

“As more and more companies become STOs through a public offering, attracting tens of thousands of investors, then we will begin to see much more progress,” he stated.

In the meantime, INX is focused on solving up-to-date issues around the STO industry such as lack of awareness and education. The firm is specifically working with financial professionals, educating them on the STO process and the efficiencies, which — according to INX — will lead to more issuers. “It hasn’t taken off yet, but it certainly feels like it is poised to,” the Borthwick said, adding:

“Given the efficiencies of the blockchain, all assets will migrate to the blockchain, and given recent warnings from the SEC, current digital projects classified as utility tokens may be reclassified accordingly. […] We have built the playing field and are now teaching the rules and identifying the process.”

Borthwick said that INX is working to draw a line between the STO industry and the overall cryptocurrency market. “We are distinguishing STOs from ‘crypto,’ as they really should not be in the same bucket,” he said.

The exec also emphasized that the current crypto bear market had no direct impact on INX because STOs are “very different from others in the space.” Borthwick noted that the crypto winter only impacted the firm in that “all companies that touch crypto are put in the same bucket today by investors,” stating:

“We do not leverage client funds, we do not take proprietary risks and we do not take the other side in investments. Rather we should be thought of as a broker/dealer that helps clients raise capital, and then provides a platform for liquidity. We are different.”