FTX was an ‘utter failure of corporate controls at every level of an organization’, says new CEO 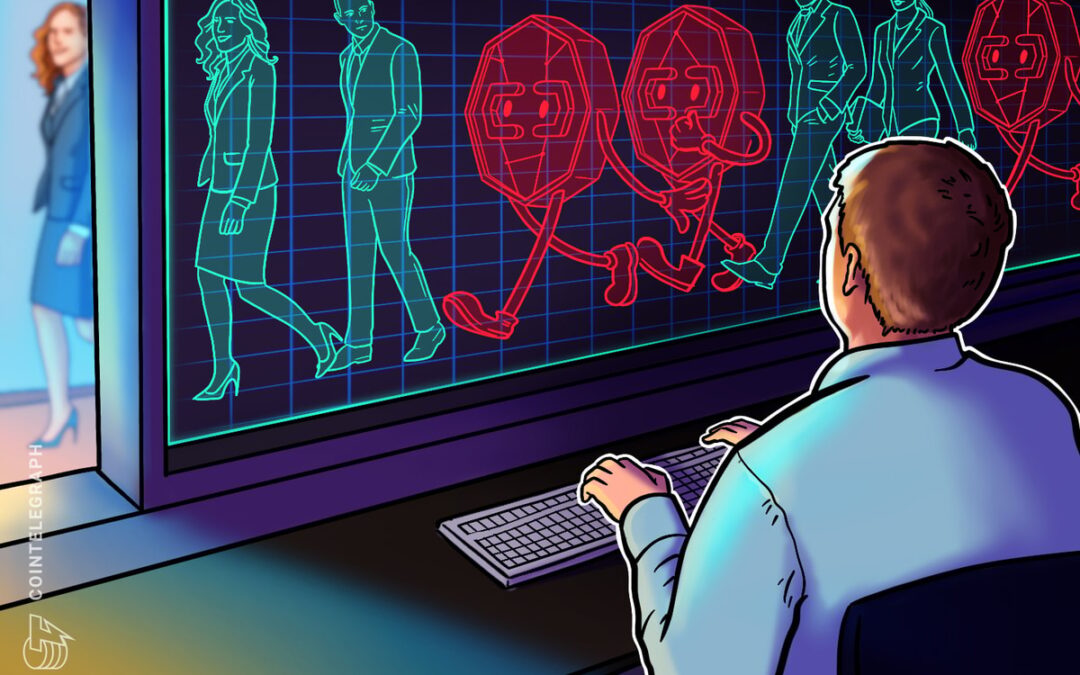 John Ray, who took over as CEO of crypto exchange FTX amid bankruptcy proceedings, has provided detailed written testimony ahead of his Dec. 13 appearance before the United States House Financial Services Committee.

In testimony made available for the “Investigating the Collapse of FTX, Part I” hearing, Ray reiterated many of the claims made in bankruptcy court, saying the collapse of the collapse was due in part to “the absolute concentration of control in the hands of a very small group of grossly inexperienced and unsophisticated individuals.” Ray, who oversaw the liquidation of energy company Enron during the early 2000s, added that the leadership at FTX had “failed to implement virtually any of the systems or controls” necessary to protect consumer assets.

“Never in my career have I seen such an utter failure of corporate controls at every level of an organization, from the lack of financial statements to a complete failure of any internal controls or governance whatsoever,” said Ray.

The FTX CEO also countered claims by his predecessor, Sam Bankman-Fried, scheduled to appear virtually at the same hearing. Bankman-Fried has said in many interviews following the exchange’s bankruptcy filing that FTX US — the derivatives exchange under FTX Group — was likely solvent and capable of making users whole under certain circumstances.

However, according to Ray’s written statement, “FTX US was not operated independently of FTX.com” and a Chapter 11 filing was necessary to avoid a bank run:

“Since the time of the filing, I have become even more confident this was the correct decision, as the books and records issues at FTX US and the many relationships between FTX US and the other FTX Group companies become clearer.”

The FTX CEO said on Nov. 16 that Bankman-Fried “has no ongoing role” at the firm or its subsidiaries, and “does not speak on their behalf.” SBF has continued to give interviews detailing his role in the events leading up to the exchange’s downfall as part of an ‘apology tour’.

Ray’s breakdown of the events leading up to the bankruptcy filing included customer assets from FTX “commingled” with assets from Alameda Research, with the hedge fund using said assets for margin trading and exposing customers to “to massive losses.” In addition, FTX Group went on a “spending binge” from 2021 to 2022, acquiring firms and making investments ofroughly $5 billion.

Related: SBF misses the Senate hearing but promises to testify to the House: Law Decoded

The House committee hearing will be the second exploring the collapse of FTX following a Dec. 1 hearing of the Senate Agriculture Committee, in which Commodity Futures Trading Commission chair Rostin Behnam was the sole witness. The Senate Banking Committee has also scheduled a hearing for Dec. 14, with Hollywood star Ben McKenzie, investor Kevin O’Leary, law professor Hilary Allen, and Jennifer Schulp, the director of financial regulation studies at the Cato Institute’s Center for Monetary and Financial Alternatives, appearing as witnesses.