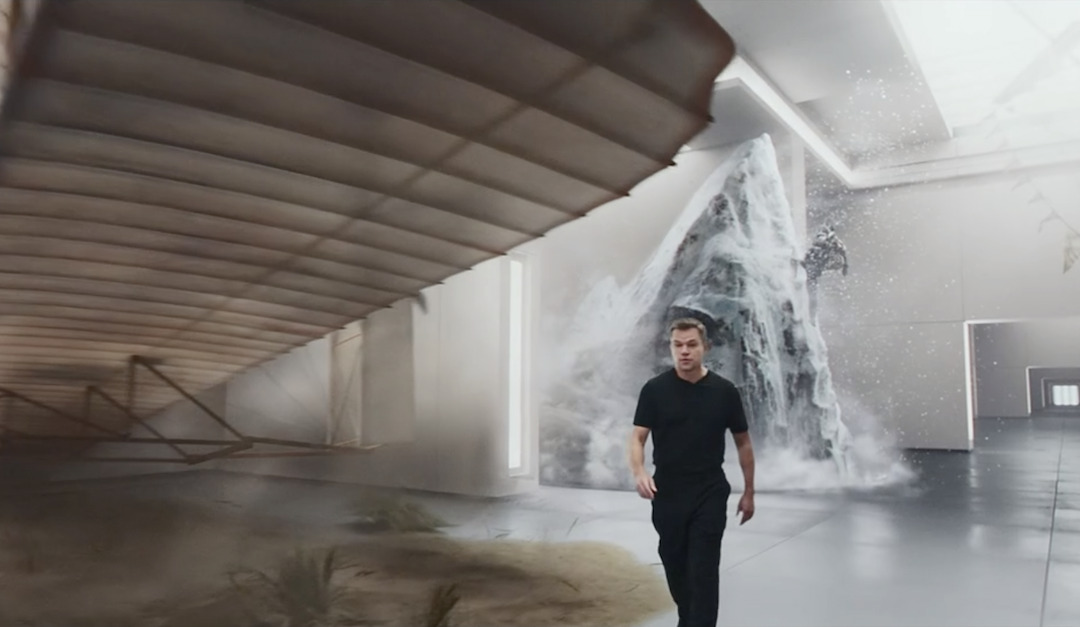 The crypto industry has had its share of issues with marketing, from projects many authorities labeled scams to high-profile branding with sports franchises, but one ad that has stood out came from crypto exchange Crypto.com featuring Hollywood star Matt Damon.

Many have ridiculed the “fortune favors the brave” ad starring Damon since its release in October 2021, using the TV spot as a creative springboard to criticize the crypto space and celebrities supporting it. The creators of South Park aired two episodes and one two-part special poking fun at crypto users and the Crypto.com ad specifically. Late-night TV hosts including Stephen Colbert also targeted the ad spot with parodies and jokes following the market downturn in May.

At the time Damon showed his face promoting the exchange, the price of Bitcoin (BTC) was more than $60,000, Ether (ETH) was more than $4,000 and the total crypto market capitalization was roughly $2.6 trillion. Though some tokens have delivered gains to investors since that time, the prices of BTC and ETH have dropped more than 60% since 2021, reaching $20,627 and $1,552 at the time of publication, respectively.

It’s unclear how much Crypto.com compensated Damon for the ad — he also received $1 million in donations for Water.org — but the actor was not the only celebrity promoting crypto firms. Actor and producer Reese Witherspoon’s company partnered with a nonfungible token collection to develop feature films and a television series, and Kim Kardashian promoted the EthereumMax (EMAX) project on her Instagram stories — which later led to charges from the United States Securities and Exchange Commission.

This case is a reminder that, when celebrities / influencers endorse investment opps, including crypto asset securities, it doesn’t mean those investment products are right for all investors.

Related: Influential celebrities who joined the crypto club over the past year

Other marketing and regulatory efforts by the crypto exchange seem to be continuing to move forward despite CEO Kris Marszalek announcing layoffs in June. Financial regulatory authorities in Italy, Cyprus, France and the United Kingdom have approved Crypto.com to offer crypto services to their residents, and the exchange proceeded with renovating the former Staples Center in Los Angeles following a $700 million agreement.

While Crypto.com inked many sponsorship deals with sports organizations prior to the market downturn, reports have suggested that the exchange may have reduced the scale of some of these partnerships. Cointelegraph reported in September that the crypto exchange dropped out of a half-billion-dollar sponsorship deal with the Union of European Football Associations Champions League. An October report suggested Crypto.com’s deals with the Los Angeles-based Angel City Football Club, the 2022 FIFA World Cup in Qatar and esports tournament host Twitch Rivals may also have been affected.