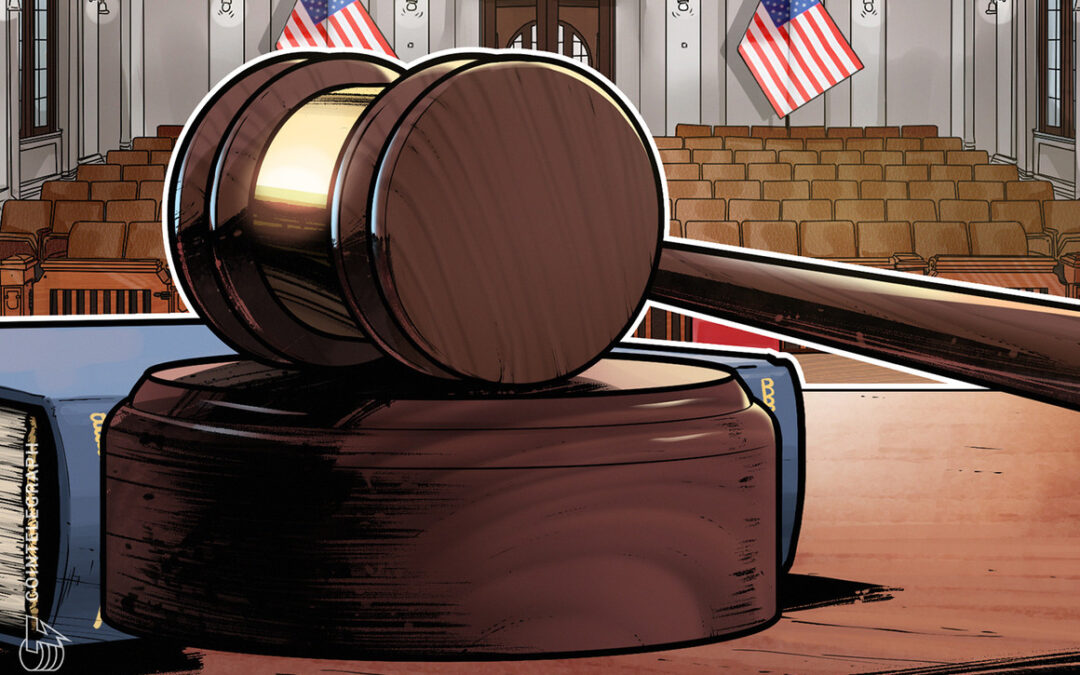 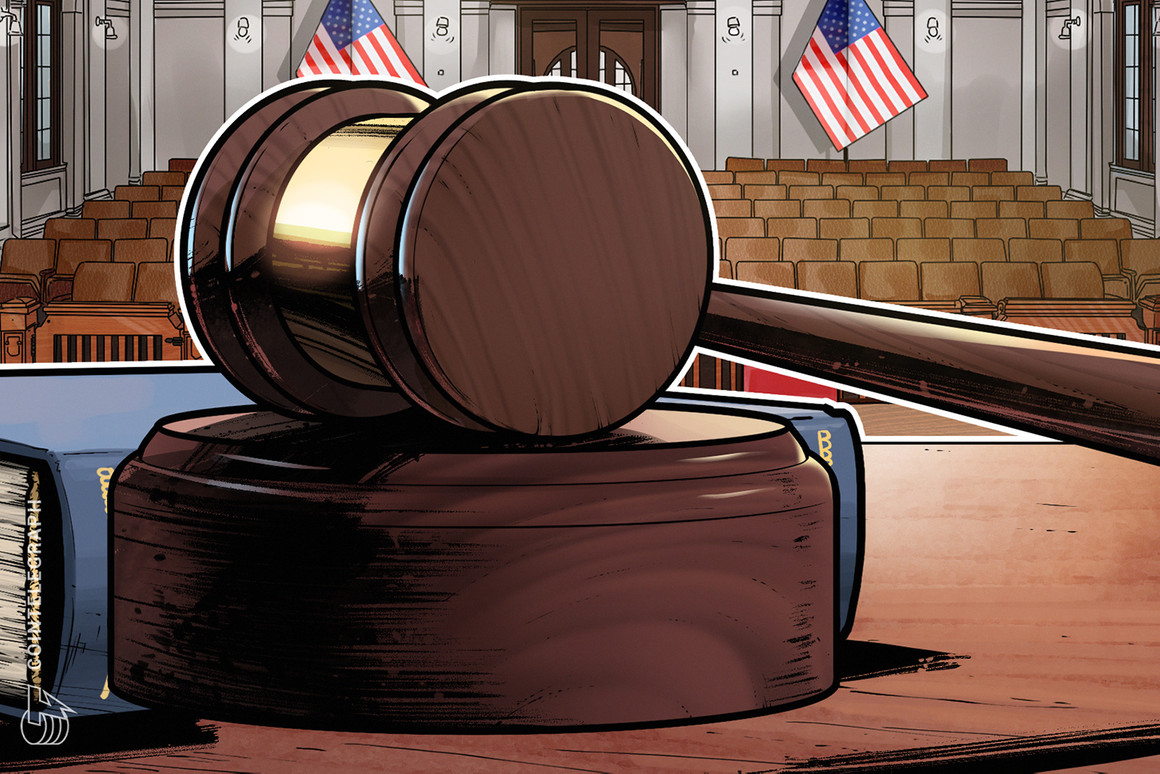 On Wednesday, United States prosecutors in Manhattan charged Nathaniel Chastain, 31, with insider trading. Chastain is a former product manager at OpenSea, the largest nonfungible token (NFT) marketplace. This will be the first case of its kind regarding digital assets and traditional criminal investigations.

Prosecutors claim that Chastain bought 45 NFTs through anonymous hot wallets and anonymous accounts on OpenSea and then sold them for a profit shortly after. He allegedly bought them shortly before they were featured on the OpenSea marketplace homepage and sold them for a profit right after. As the product manager, it would have been in his power to choose which NFTs were featured, giving him direct access to the insider information that he, himself, created.

Related: What is front-running in crypto and NFT trading?

Included in the claim of 11 separate trades was the NFT called “Spectrum of a Ramenfication Theory” on Sept. 14, 2021, which would have been sold the next morning for almost four times the buying price.

U.S. Attorney Damian Williams commented on his office’s commitment to follow up on insider trading in all of its forms. Chastain was charged with money laundering as well as wire fraud. Both charges carry a maximum 20-year prison sentence.

OpenSea claims to have learned about Chastain’s activities, opened up an investigation and asked him to leave when it was clear that he had violated company policy. Soon after, Chastain quit voluntarily and began working on his own project, Oval.

Hey @opensea why does it appear @natechastain has a few secret wallets that appears to buy your front page drops before they are listed, then sells them shortly after the front-page-hype spike for profits, and then tumbles them back to his main wallet with his punk on it?

Recently, Coinbase CEO Brian Armstrong responded to similar allegations of insider trading. The individuals involved could have been either connected to Coinbase or employees. Although Armstrong did not confirm any disciplinary actions or criminal charges toward his employees, he did say that Coinbase was planning to revise its listing process soon to prevent it from happening.