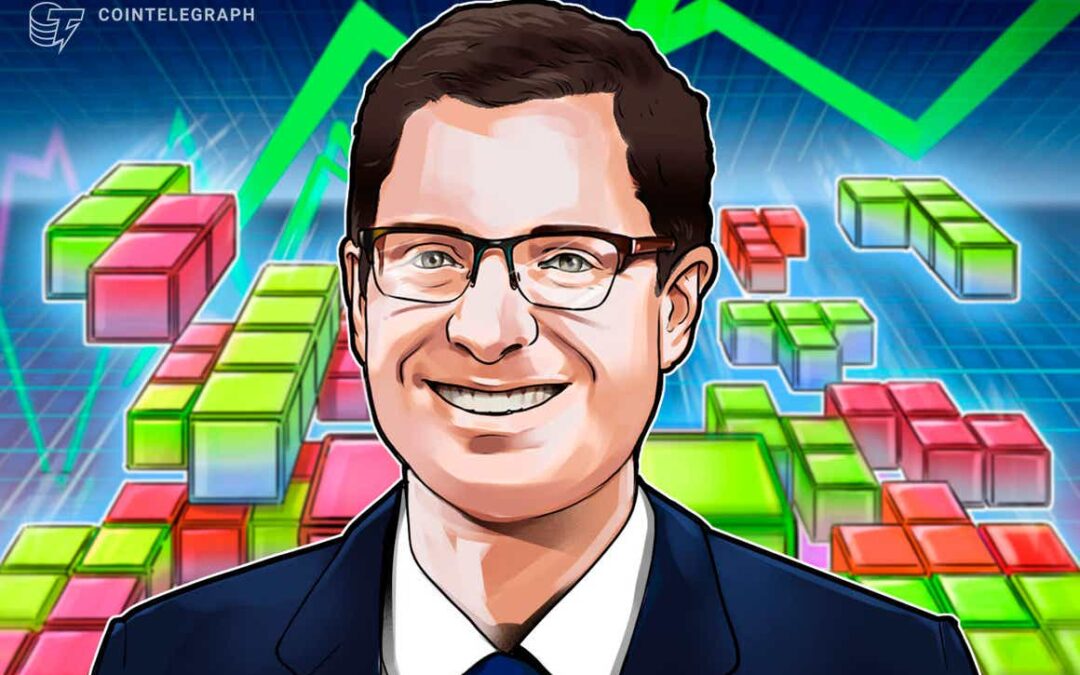 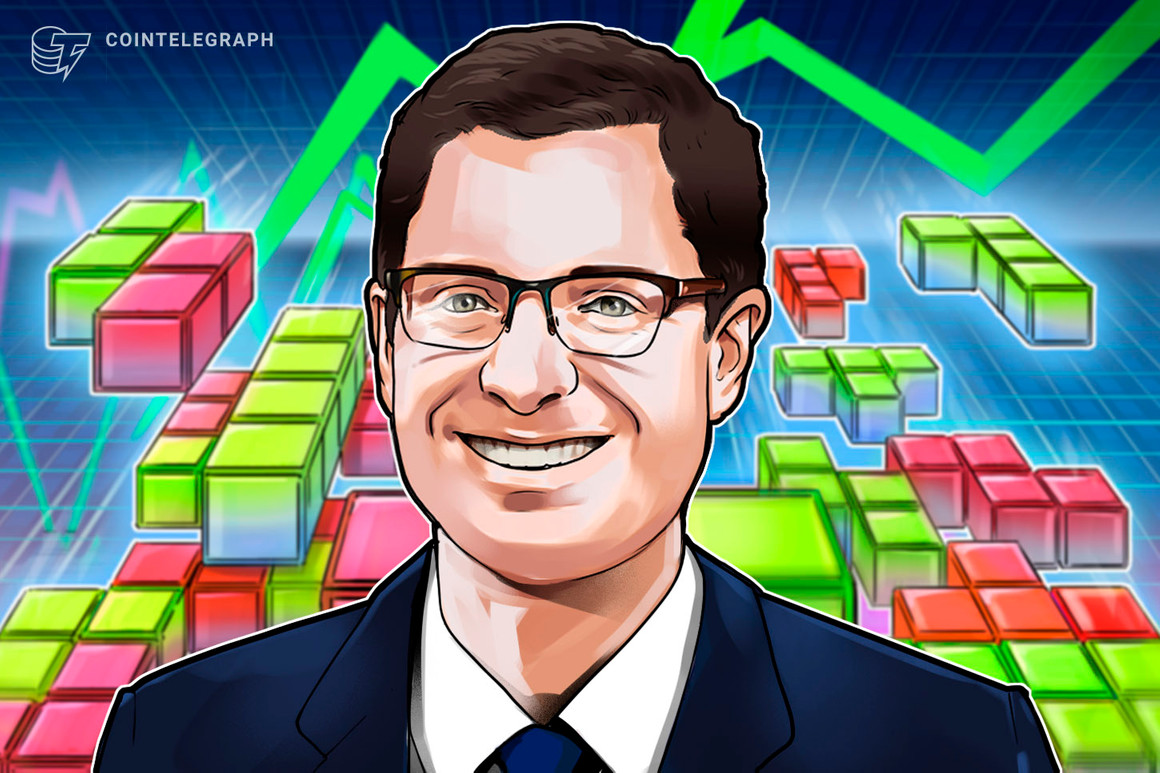 As U.S. Congress is preparing to take a thorough look at the energy use of crypto mining, the list of witnesses for the Thursday hearing contains more proponents of blockchain technology than its outright critics.

The House Energy and Commerce Oversight Subcommittee announced a hearing on “Cleaning Up Cryptocurrency: The Energy Impacts of Blockchains” last week, with the event itself scheduled for Jan. 20. The focus of the hearing will be on the energy and environmental effects of crypto mining, specifically as it relates to networks that use proof-of-work, or PoW, consensus mechanism.

A Committee on Energy and Commerce staff memo released on Jan. 17 revealed the list of witnesses invited to testify. Among the five experts on the list, only one – Cornell Tech professor Ari Juels – can be definitively categorized as an outspoken critic of Bitcoin (BTC) mining in its current form. Ironically, Juels is one of two authors of a 1999 paper that defined and introduced the term “proof-of-work.”

Another entry on the witness list is Brian Brooks, former U.S. Comptroller of the Currency and Binance.US CEO who in Nov. 2021 joined BitFury, a major player in the crypto mining industry, as chief executive officer. Also notable is the presence of John Belizaire, CEO of Soluna Computing, a firm that is focused on developing green data centers for batchable computing. In a Jan. 6 blog post, Belizaire lauded Bitcoin’s energy consumption as a “feature, not a bug,” arguing that it provides a viable mechanism for absorbing excess renewable energy.

Utility providers will be represented by Steve Wright, a recently retired former general manager of the Chelan County, Washington state, public utility district. During his tenure, Wright took steps to attract cryptocurrency miners to the county.

Gregory Zerzan, Jordan Ramis Shareholder and Former Acting Assistant Secretary of the U.S. Treasury, once noted that concerns around Bitcoin mining could be addressed by “transitioning away from fossil fuels.”

The memo itself offers a rather balanced overview of energy-related concerns associated with PoW mining, although it also reiterates certain statements that have been questioned by recent research. For one, the authors stated that the energy consumption and environmental impact of crypto mining may grow in the coming years – a claim that was countered in Bitcoin Policy Institute’s fact-checking brochure.

Jake Chervinsky, head of policy at the Clockchain Association, tweeted that the memo was “not all bad, but commits basic errors.”

The House E&C Committee published a 9-page memo for this week’s hearing on crypto’s energy use. It’s not all bad, but commits basic errors, like repeating the fallacy of “per transaction” carbon emissions.