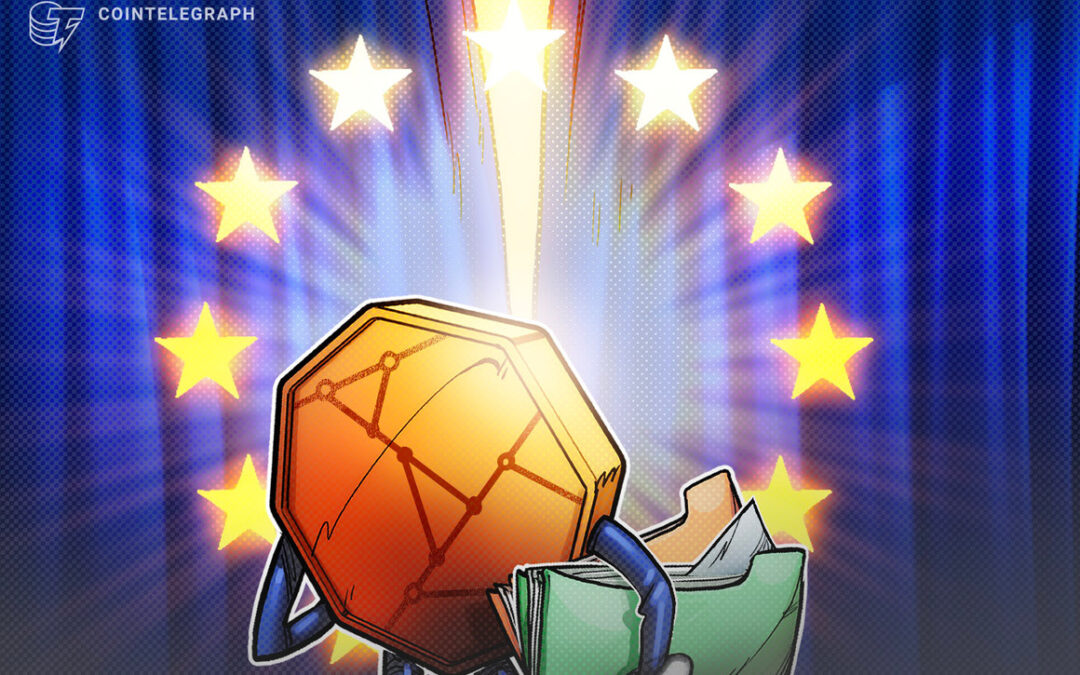 Representatives from a committee with the European Council have moved forward with regulating digital assets in the European Union through the Markets in Crypto-Assets, or MiCA, framework, sending the finalized text to parliament for a vote.

The MiCA proposal, first introduced to the European Commission in September 2020, aims to create a consistent regulatory framework for cryptocurrencies among European Union member states. Should the parliamentary committee approve the text, the policies could go into effect starting in 2024. The committee’s next meeting is scheduled for Oct. 10.

“It is important to ensure that the [European] Union’s financial services legislation is fit for the digital age, and contributes to a future-ready economy that works for the people, including by enabling the use of innovative technologies,” said the most recent MiCA text. “The lack of an overall Union framework for crypto-assets can lead to a lack of users’ confidence in those assets, which could significantly hinder the development of a market in those assets.”

Update on MiCA: The text was approved today in the Council of the EU and is now public!

Next steps:
-ECON vote in the EP on Oct 10
-lawyer/linguist checks
-plenary vote in the EP
-publication in the official journal of the EU

Policymakers within the EU Parliament, Commission and Council have discussed the implications of harmonizing crypto regulations across their 27 member states since the introduction of MiCA, with progress delayed by debates on proof-of-work mining and stablecoins. Binance CEO Changpeng Zhao said at Binance Blockchain Week in September that the regulation “will become a global regulatory standard copied around the world.”