EU commissioner McGuiness says privacy, AML may look different from US under MiCA 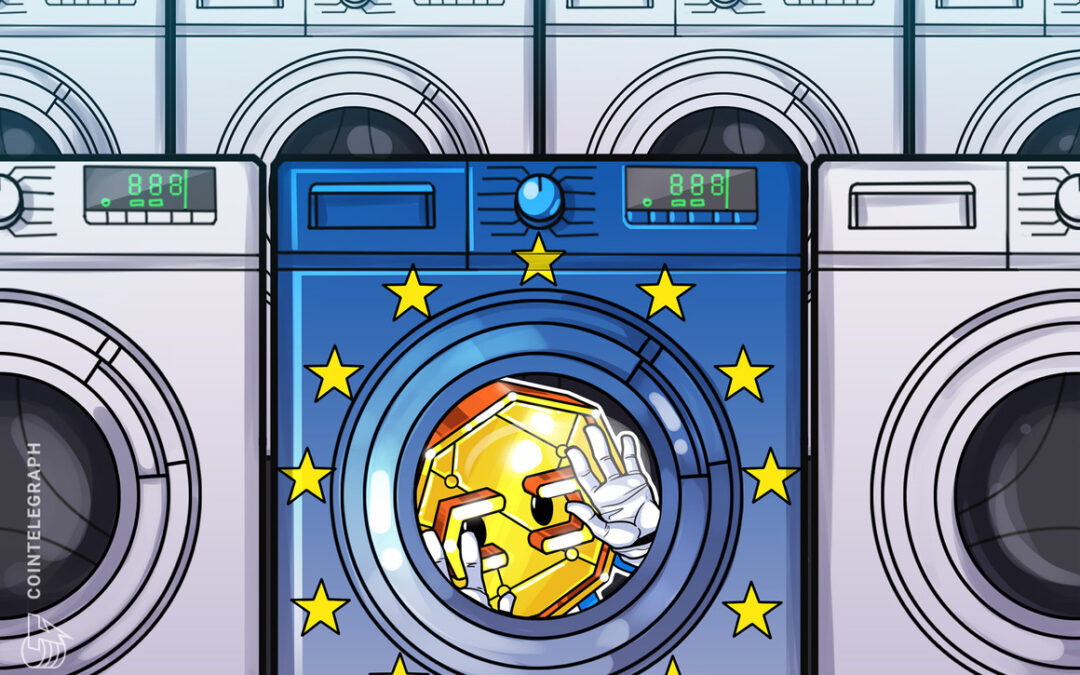 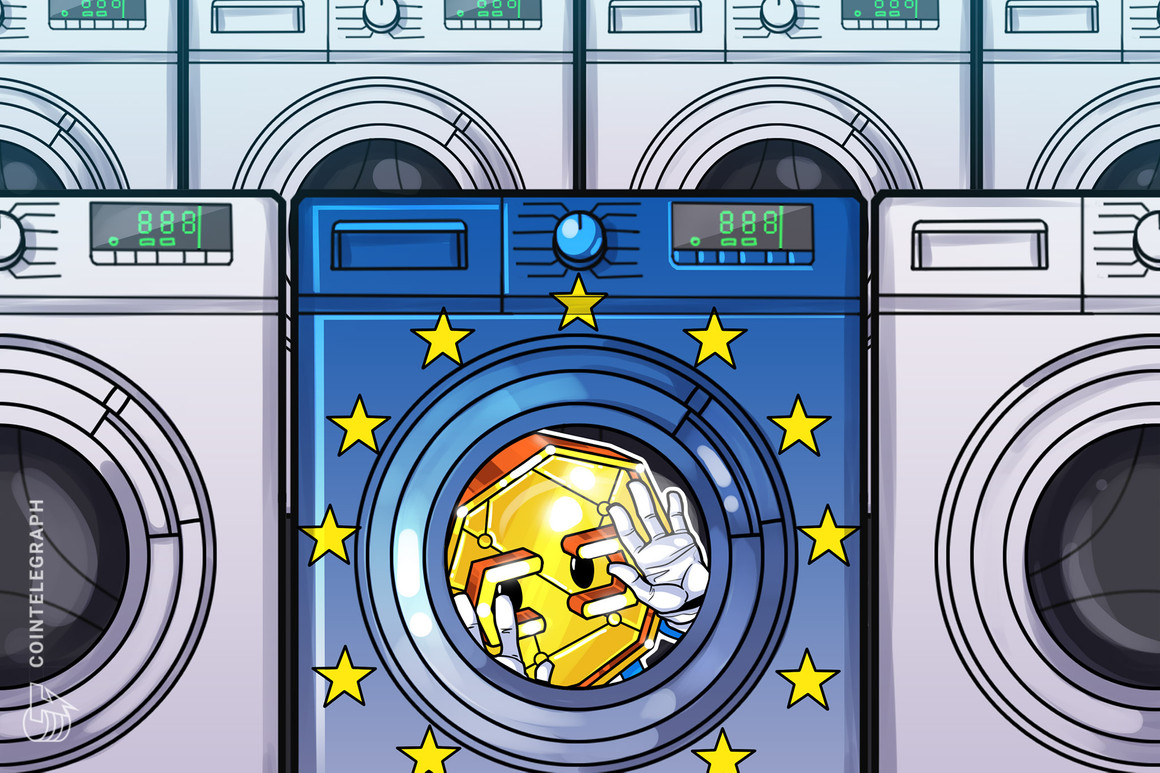 Fintech needs to communicate better, according to a top European Commission (EC) financial official. People ask what the need for financial technology is, and the industry has answers, but “we need to talk about this outside ourselves,” Commissioner for Financial Stability, Financial Services and the Capital Markets Union Mairead McGuinness said on Oct. 13.

Appearing at DC Fintech Week, McGuinness shared observations about emerging financial technology from a European perspective and compared the situations in Europe and the United States.

The EC is watching securities regulation in the United States very closely, McGuinness said. She perceived a lack of enthusiasm for the regulatory process on the part of crypto developers but said “those who want a future” understand the need for it. She had no doubts that fintech was going to prevail thou. She said:

“Traditional banks will be called something else in time.”

While Europe decided against banning proof-of-work consensus in crypto mining, the continent remains more concerned about energy than the U.S., McGuiness said. Energy ranks with Anti-Money Laundering (AML) and consumer protection among European concerns, she added.

Under MiCA, AML will be Europeanized with a central authority, McGuiness said, and large fintech service providers may be centrally regulated as well. Otherwise, regulation in one EU member state extends to them all. The European “privacy balance” may differ from that in the U.S., too, she said, and it will have to conform to existing legislation.

Speaking on another panel, Patrick Collison, co-founder and CEO of payment platform Stripe and, like McGuinness, an Irishman, expressed a clear preference for European regulation. Stripe can “do things” in other places that are impossible for it in the U.S., he said, and Europe has “pulled ahead” of the U.S. in fintech.