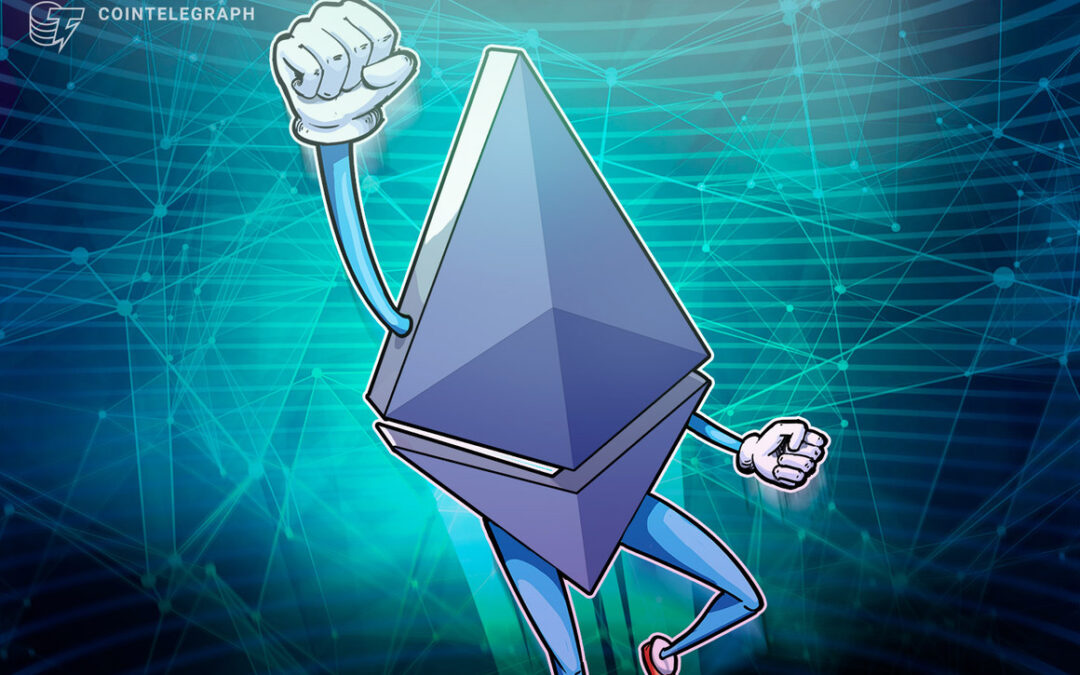 In a Monday blog post, the Lido team noted that it would initially begin by supporting Ether (ETH) staking via bridges to L2s using wrapped stETH (wstETH). Moving forward, it will eventually enable users to stake directly on the L2s “without the need to bridge their assets back” to the Ethereum mainnet.

In terms of partnered L2s, the team stated that before the announcement, it had already integrated its bridged staking services with Argent and Aztec. It added that the next collection of partnerships and integrations would be unveiled over the next few weeks.

Once the fully-fledged L2 staking support is ready, the Lido team noted that it will first start with L2 heavyweights Arbitrum and Optimism before expanding out to other L2s that have sufficiently “demonstrated economic activity.”

Given that L2s are designed to reduce the cost of Ethereum transactions, the team touted this move will enable users to stake ETH with lower fees while also gaining “access to a new suite of DeFi applications to amplify yields:”

“There are several types of L2s. We believe that in the future, a large portion (if not a majority) of economic activity and transaction volume will migrate to both general use and purpose-specific Layer 2 networks.”

“Each of these networks will benefit from or need staking solutions to support their users’ economic activities and ensure that all users of Ethereum ecosystem networks have the ability to participate in securing Ethereum,” it stated.

According to Lido’s website, it currently has more than 4.2 million ETH staked on the platform, which is worth around $6.5 billion, making it one of the largest providers in terms of total stETH value and second overall in terms of total value locked (TVL) for decentralized finance (DeFi) platforms.

Lido provides staking rewards on a host of other assets, including Solana (SOL), Kusama (KSM), and Polkadot (DOT), but is primarily used for its ETH staking services, which offer annual yields of around 3.9%.

Once a user deposits their ETH into the platform, a tokenized version of their deposit is then minted as stETH, which can be used in other borrowing or yield services from other DeFi protocols.

stETH is pegged at an intended ratio to ETH of 1:1. However, the peg famously fell off to represent 0.95 of 1 ETH in May during the aftermath of the $40 billion Terra ecosystem collapse.

The depegging of the asset poses limited risks to long-term hodlers and stakers. However, it runs the severe risk of causing liquidations for anyone who takes out leveraged positions against the asset. Now defunct firms such as Celsius Network and Three Arrows Capital have been reported as significant users of stETH.

At the time of writing, the peg is sitting at the correct ratio, with Lido offering a 1:1 exchange for ETH and stETH. However, partnered decentralized exchange (DEX) aggregator 1inch is also offering a 2.36% discount to mint stETH, suggesting that depositors can currently get back more stETH value than the amount of ETH they deposit via 1inch.