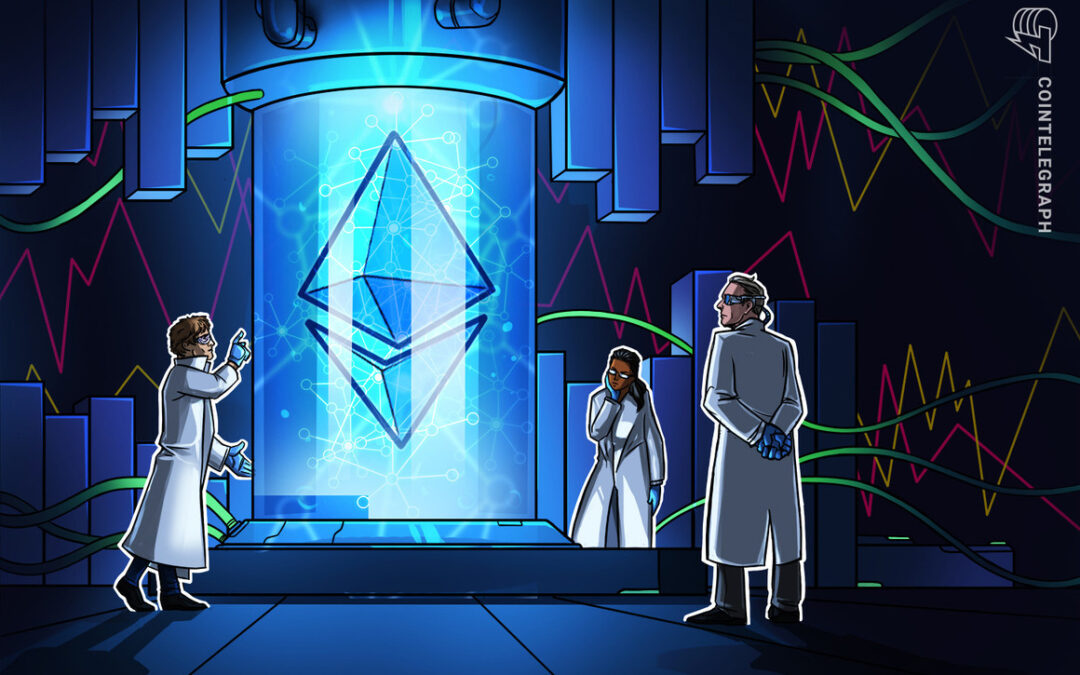 Cointelegraph’s Brian Newar spoke with Alex Svanevik, the CEO of blockchain data firm Nansen at the Korea Blockchain Week (KBW) 2022  held in Seoul and discussed topics like the upcoming Ethereum (ETH) Merge and how it will affect other blockchains.

According to Svanevik, the industry witnessed a spillover effect in the last bull run. He said that in trading nonfungible tokens (NFTs), newcomers in the blockchain space didn’t want to pay hefty transaction fees of up to $100 to purchase NFTs in the Ethereum network. The Nansen CEO noted that this demand for NFTs spilled over to other blockchains where the fees to purchase NFTs weren’t as high as in Ethereum. He explained that:

“It’ll be interesting to see to what extent these other ones can continue to have demand if a lot of it was driven by that spillover effect. You might have a lot less usage.”

When asked what he thinks will happen to some other blockchains after the merge, the executive said that many may die off. “Many chains will probably become a ghost town or ghost chains. But I do think that some chains will find their own niches,” said Svanevik.

Despite this, Svanevik believes that there are some chains out there that have been able to bootstrap their own ecosystems. Citing examples, the Nansen CEO pointed to Solana (SOL), Polygon (MATIC) and Avalanche (AVAX). However, Svanevik noted that there are more chains out there that have the infrastructure that makes it easy for developers to come into their ecosystems. He said that:

“I think some chains have managed to reach escape velocity where there’s enough infrastructure so that they can continue to grow more projects.”

In the same event, 1inch co-founder Sergej Kunz told Cointelegraph that the decentralized finance (DeFi) market has a lot of room to grow in South Korea. Despite this, Kunz noted that there are challenges and barriers to entry, including the lack of knowledge in using crypto wallets and understanding of DeFi.