DeFi protocol shuts down months after the Rari Fuse hack 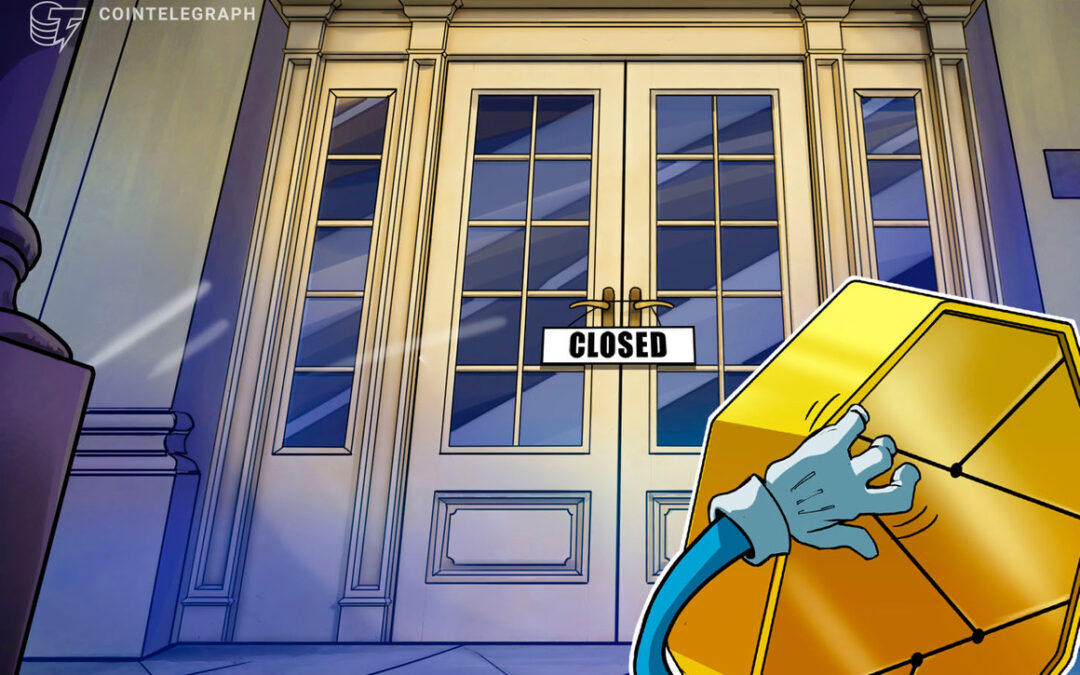 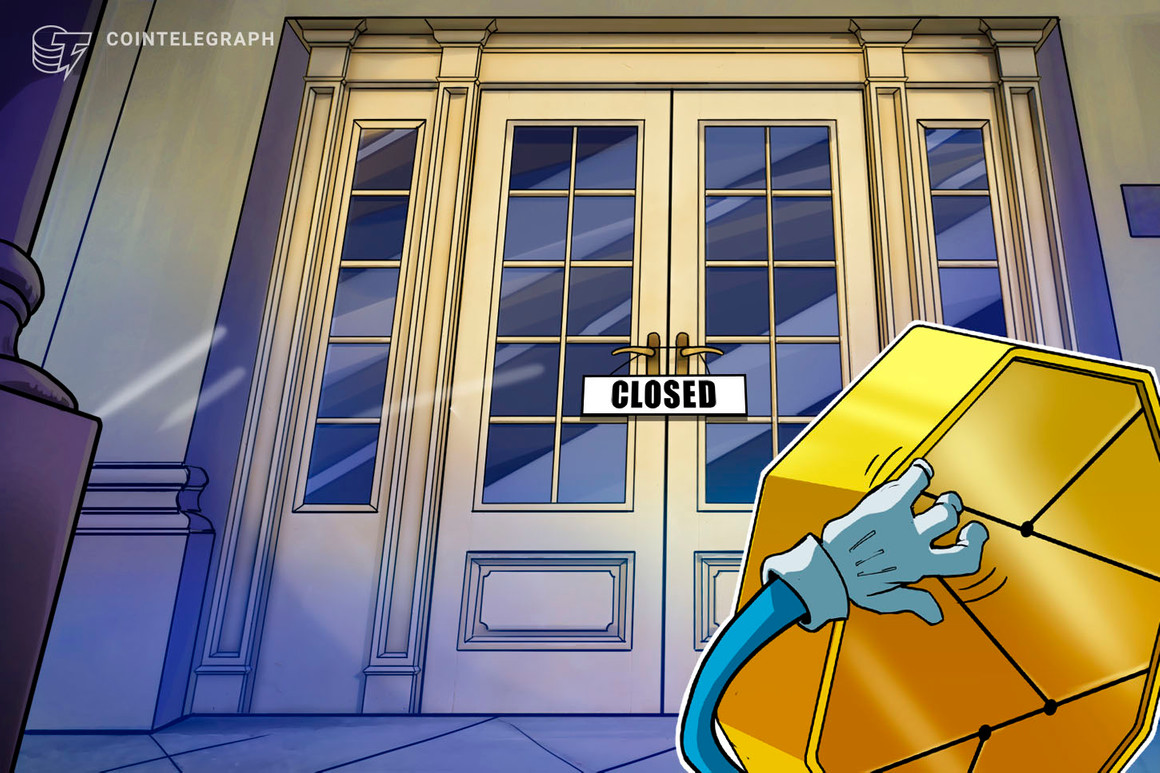 Decentralized finance (DeFi) protocol Babylon Finance has finally announced that it will shut down after months of trying to recover from the negative momentum caused by the Rari Fuse exploit.

In a statement, founder Ramon Recuero explained that the platform experienced an insurmountable negative streak despite their team’s efforts to endure the domino effect caused by the hack. According to Recuero, the protocol lost $3.4 million. Following this, the total value locked within the platform went from $30 million to $4 million. To make matters worse, the Fuse pool was abandoned, taking out a lending market worth $10 million, Recuero noted.

The bearish sentiment situation in the broader crypto market also added salt to their wounds. The DeFi protocol founder said that as the problems ensued, Babylon Finance’s native crypto token BABL also went from $20 to $6, losing months of runway for the team.

Apart from these, the founder explained financing options using BABL as collateral became impossible. In addition, the option to fundraise using tokens wasn’t feasible because of its low price. He tweeted that:

4/ For the last few months, the team has been working without a salary trying to find ways to get back on track with our previous TVL growth.

Based on our business model and fees, Babylon needed to reach 50M in TVL to become self-sustainable.

We couldn’t get there.

The founder also said that as a final action from their core team, all remaining holdings of their treasury will be distributed to BABL and hBABL holders starting on Sept. 6. The team also said that it will return all the tokens, both vested and unvested.

Related: White hat: I returned most of the stolen Nomad funds and all I got was this silly NFT

In May, attackers stole around $80 million worth of assets from Rari Capital’s Fuse Platform. At the time, DeFi protocol offered a $10 million bounty reward to the exploiters and asked them to return the stolen funds.