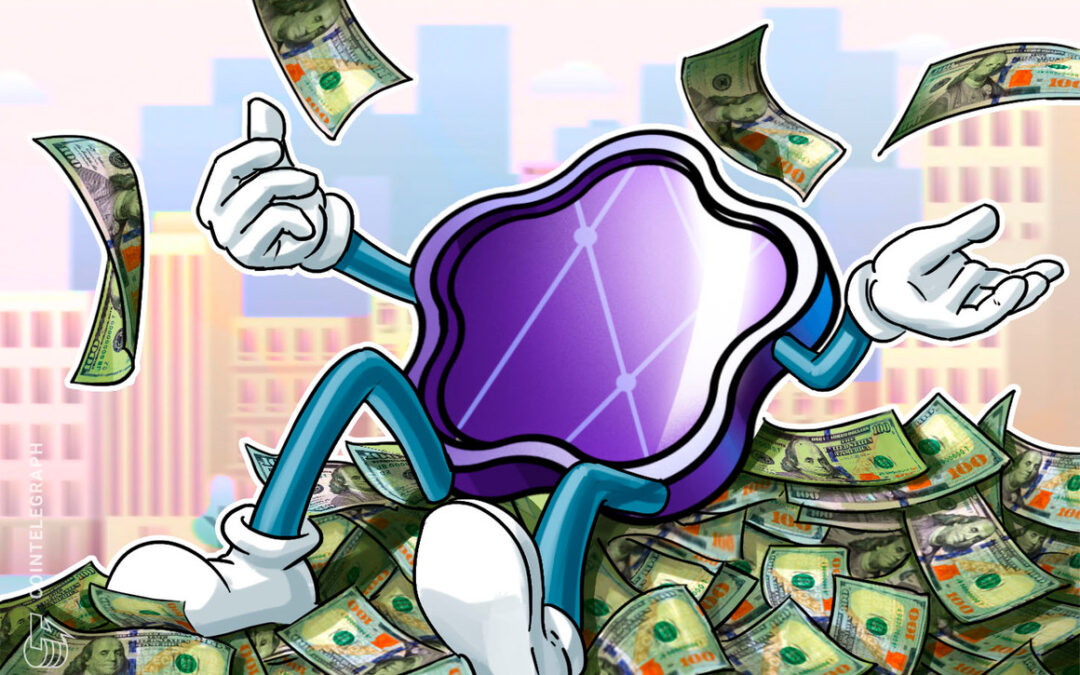 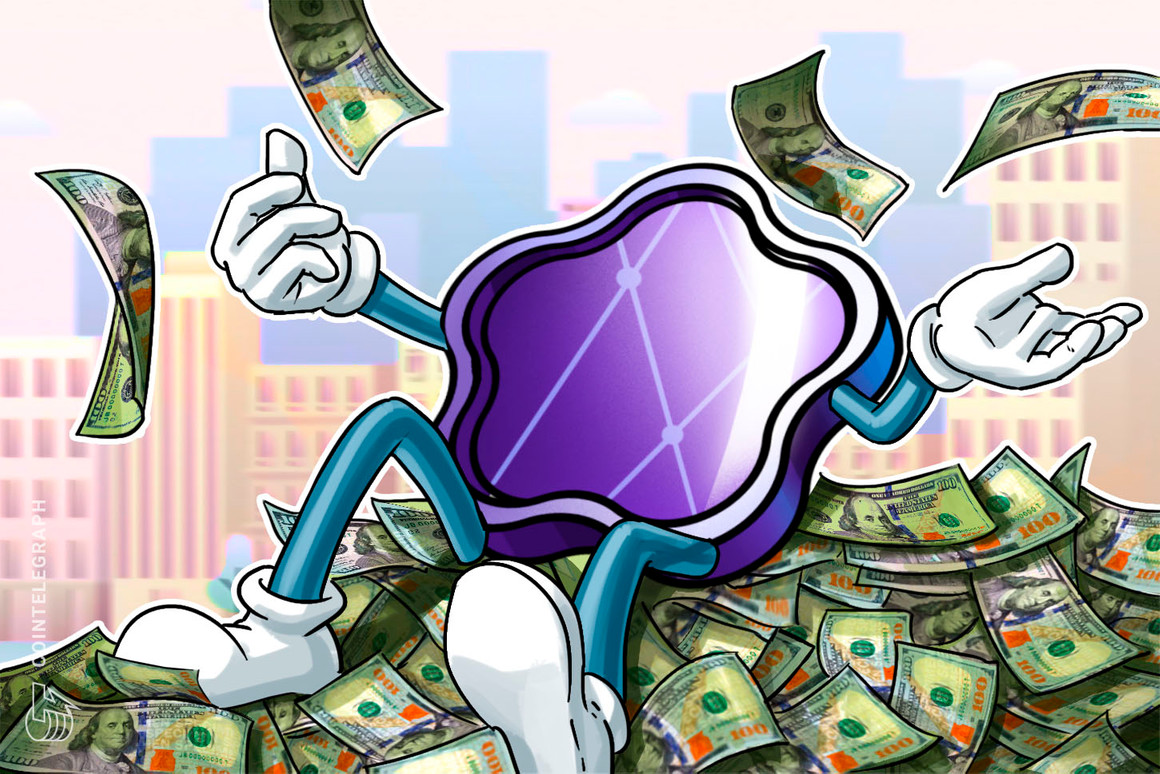 No-loss lottery decentralized finance (DeFi) platform PoolTogether has reached 100% of its legal defense funding goal via the sale of NFTs.

It has taken the project just ten days to reach its funding goal of 769 Ether (ETH) or $1.4 million, signaling strong support from the DeFi community who are rallying against a lawsuit that some feel is an attack on the greater sector as a whole.

PoolTogther is currently selling three tiers of NFTs as part of a funding campaign dubbed “PoolyNFT” to fight a class-action lawsuit that it feels has “no merit.”

The NFTs are priced at 0.1 ETH, 1 ETH and 75 ETH a pop, and vary in the number of total minted tokens, and the project will eventually roll out ‘hodler utility’ for the NFTs moving forward.

Cointelegraph previously reported on June 1 that PoolTogether’s fundraising project had hit around 471 ETH last week, with support coming from big figures in the crypto space such as general partner of Andreessen Horowitz, Chris Dixon, who bought a Pooly Judge tier NFT for 75 ETH, or roughly $141,000 at current prices.

The PoolyNFT team tweeted the milestone on June 6 and noted that “over 4,200 unique wallets are now holding Poolys. Absolutely amazing to see what’s been accomplished by the community rallying together.” While PoolTogether co-founder Leighton Cusack also stated:

“Don’t have a lot of words right now. Blown away by how the community has rallied around PoolTogether Inc and myself.”

As the litigation continues, updates will be posted to this account.

The class-action lawsuit in question is led by the former technology lead for Senator Elizabeth Warren’s 2020 presidential campaign, Joseph Kent, who after spending just $12 dollars on buying lottery tickets via PoolTogether, subsequently filed a lawsuit against the DeFi project in January.

Kent is alleging that PoolTogther and its partners are operating an illegal lottery in New York, and he is seeking compensation worth double the value of funds he spent on PoolTogether (a whopping $24) and double the reasonable amount of attorney’s fees and costs of legal action.

Notably, Kent also outlined a general distaste for crypto in his complaint, taking the time to raise concerns about scamming, environmental damage, and Ethereum’s high gas fees, among other things, suggesting his gripe runs deeper than PoolTogether.

The winner of the lottery receives the largest share of the yield, while a handful of runner-ups receive a smaller share and all remaining participants receive a full refund.