CV Summit 2022 panel: The importance of accessibility and community education 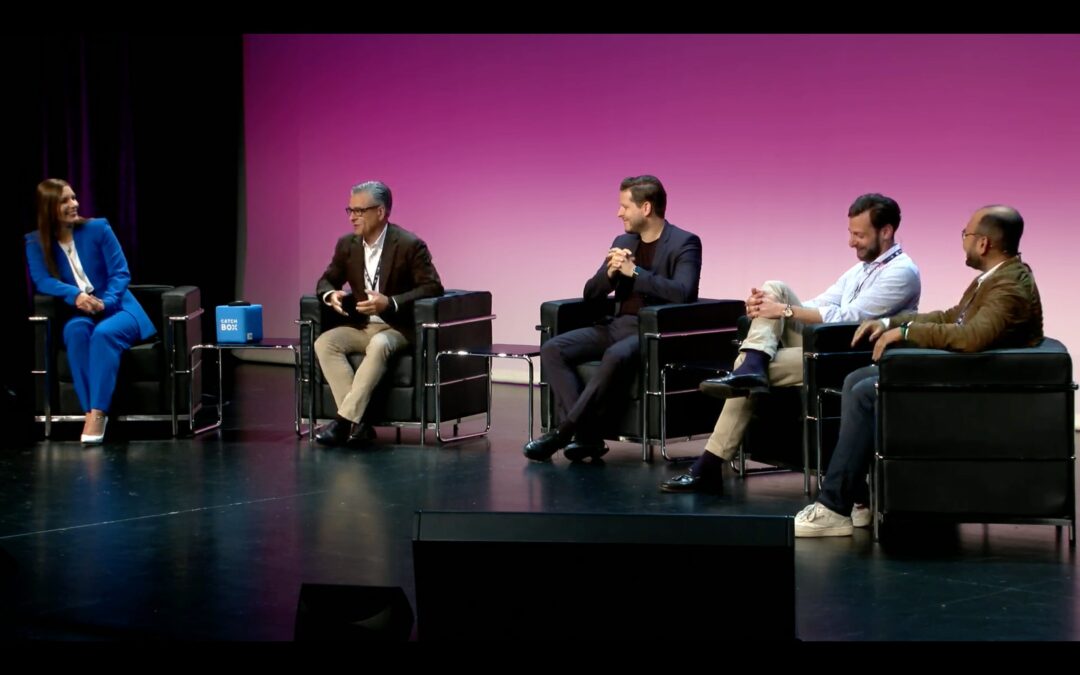 With many younger investors getting into blockchain and cryptocurrencies through various advertisements on the internet, the importance of education in the space becomes more obvious, according to a panel discussion at the CV Summit 2022.

Cointelegraph’s editor-in-chief Kristina Cornèr moderated a panel discussion titled “Tokenized Finances, Security Tokens, and the Re-Definition of Value.” Panelists included Massimo Butti, the head of equity at SDX; Nicola Plain, the CEO of Aktionariat; Thomas Eichenberger, the head of business units at Sygnum; and Arnab Naskar, the co-founder of STOKR.

During the discussion, several topics were brought up, including how distributed ledger technology (DLT) is forcing traditional finance to rethink its ways and how accessibility and the education of the community and regulators become vital.

According to Butti, the shift in the mentality of traditional finance people like himself has been massive. The executive explained that this is because distributed ledger technology is one of the breaking points in the evolution of financial and capital markets. He further said that:

“This technology is so revolutionary that [it] has forced people like me who come from the traditional world in finance to rethink not only the way you work but also the way you relate to your investors and to your market.”

The executive noted that this new technology allows the democratization of access to financial markets. However, Butti believes that it will take time before the community is able to determine if this new access is a good thing or not.

In terms of accessibility, Plain also chimed in with his thoughts. Contrary to the notion that everyone may be able to access financial markets, Plain believes that the participants will be determined by the market in the future. However, he thinks that it’s not for everyone. “If everyone wants it, we will use it. We will see. But currently, I think it’s what I see is mostly people that used to invest already,” he said.

Eichenberger also agreed with Plain’s perspective and highlighted the importance of educating investors that will have access to new financial technologies so that they can reap the benefits. The executive said:

With education highlighted, Cornèr took the opportunity to ask the panel more about the topic and how they would address this aspect of innovation. Responding to the question, Naskar pointed out that apart from the community it’s also important to educate regulators. He explained that:

“The biggest challenge of the regulators right now, they don’t know the industry regulators. That’s the biggest problem. They don’t know how the financial markets are being used and how their operations are technologically working.”