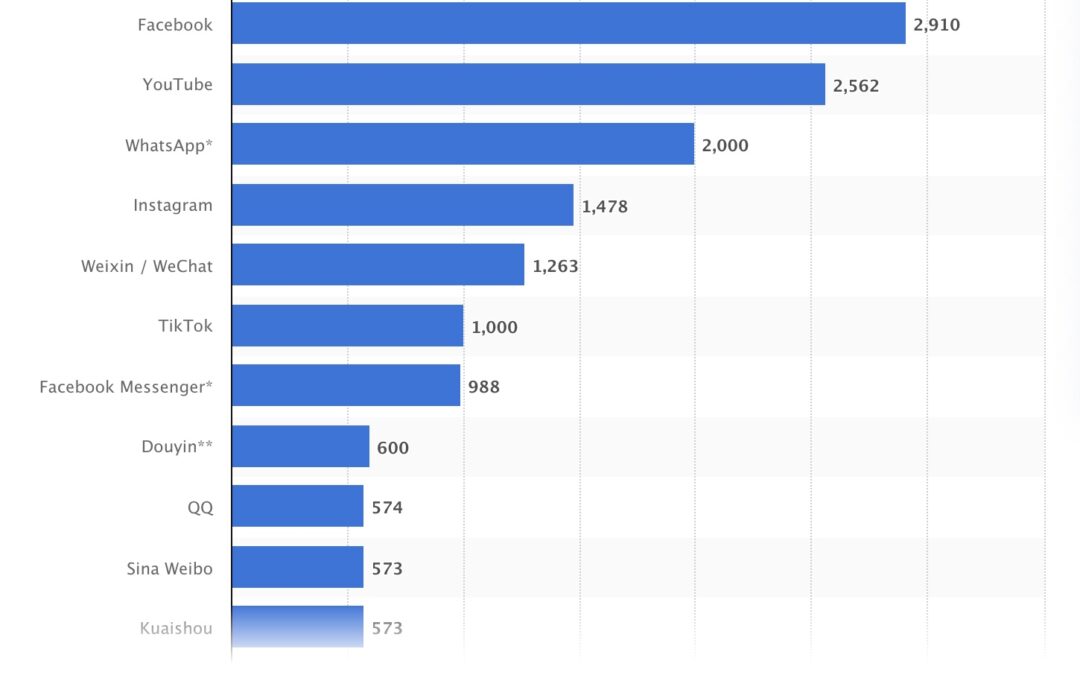 Like many people, I was originally dubious of Elon Musk’s takeover of Twitter given his historic tendency to make bold promises but later back away. That said, there is merit to his idea of adding a subscription layer to Twitter and using it to both improve curation and diversify away from advertising. If you believe in the core values of crypto, you should believe in it.

To see why, we need to revisit the basics of Bitcoin (BTC). Most people focus their attention on the coin, but the more remarkable thing about Satoshi Nakamoto’s invention was the design of the platform.

Before Bitcoin, the general belief was that an open (aka permissionless) system where participants are anonymous and free to come and go could never be secured. Solutions like Byzantine fault tolerance — the network equivalent of democracy — had solved the problem of participants reaching consensus in a closed system, but couldn’t be applied to an open network due to the risk of one participant pretending to be many, also known as a Sybil attack.

Sybil attacks are a threat to any democratic system, thus the need for restrictions like voter registration or parliamentary roll call. They are particularly pesky online, where one person pretending to be many people is easy. Thus the prevalence of spam email, fake reviews and bot armies on the internet.

Social media as designed today solves this problem in the same way that payment systems (like PayPal) did in the past: They put an authority in charge and give it the power to censor some users to protect others. But this approach had its own drawbacks, including some people being censored unfairly and the authority extracting significant value for itself. Twitter’s current reliance on surveillance capitalism, and its arbitrary (not to mention unfair) blue check mark solution are good examples.

Related: Facebook is on a quest to destroy the Metaverse and Web3

Bitcoin took a different approach. It allowed anyone to do anything, including participating in consensus, but required those who did the most important work to incur an upfront cost. This was a positive form of self-censorship: Anyone could be a miner, but they had to prove honest intent by spending money.

This proof-of-work (PoW) approach to building Sybil resistance has succeeded, at least for a payment system. The Bitcoin platform is paradoxically both the most open and most secure platform on the internet. Tellingly, PoW was originally invented in the 1990s to fight spam email.

Users who pay a monthly fee are less likely to be bots or click farms, so the rest of the network can trust them more — similar to how Bitcoin nodes defer to miners who’ve done the most “work.”

If the Twitter algorithm also prioritizes comments and retweets from subscribers, then curation can also improve — similar to how proof-of-stake (PoS) systems often appoint one validator to propose a new block and empower a committee of other validators to double-check their work. All else being equal, a tweet from a paying subscriber that’s liked and retweeted by other paying subscribers is more likely to be useful.

People who complain that this approach discriminates against the poor misunderstand how social media already works. A lot of creators are already paying to get more traction. They just do it in the black market. Why else would there be so many ways to buy influence? So many fake accounts don’t happen by accident. Charging people directly has more integrity because we’ll know exactly who is paying.

Paying subscribers also allows Twitter to diversify away from ad revenues, throttling down the surveillance capitalism. Today, users who don’t pay to buy influence still pay with their attention, which the algorithms constantly try to hijack with polarizing content to sell more ads. Subscription models tend to lead to content that prioritizes quality over quantity, thus the success of Substack and Netflix.

Related: Nodes are going to dethrone tech giants — from Apple to Google

Elon Musk has also hinted at open-sourcing the search algorithm and someday paying content creators. These features would bring the Bitcoin analogy full circle. If Twitter lets anyone pay for a subscription, then redirects a portion of those revenues to the most popular creators and curators, it will better align incentives between content creators and consumers. In Bitcoin, the greediest miner is forced to become the most honest one. Twitter should work the same way.

To be clear, a centralized platform owned by private investors is still a far cry from a fully decentralized network like Bitcoin. But the idea of introducing a cost to doing the most important work, then rewarding those who do a good job is arguably the most important contribution crypto has made to society. We should applaud any attempt to port these ideas over to existing platforms, however limited they might be.

Someday we’ll hopefully have fully decentralized social media. Until then, we can use a better Twitter.

Omid Malekan is a nine-year veteran of the crypto industry and an adjunct professor at Columbia Business School, where he lectures on blockchain and crypto. He is the author of the upcoming book Re-Architecting Trust: The Curse of History and the Crypto Cure for Money, Markets, and Platforms.

This article is for general information purposes and is not intended to be and should not be taken as legal or investment advice. The views, thoughts, and opinions expressed here are the author’s alone and do not necessarily reflect or represent the views and opinions of Cointelegraph.