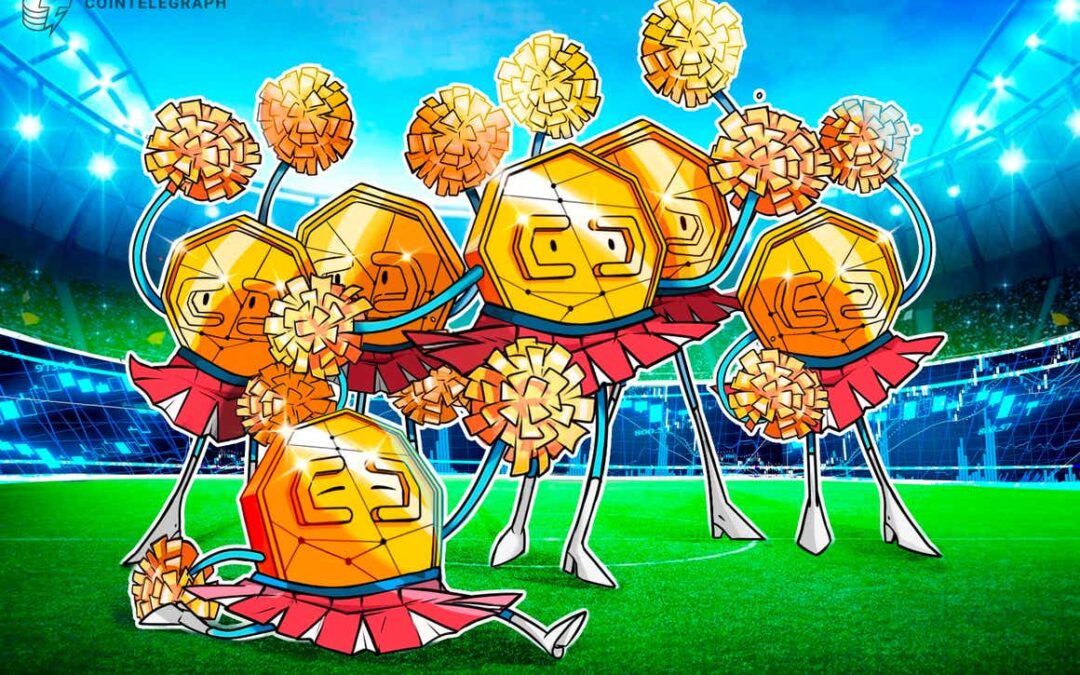 Crypto exchange platforms Crypto.com and FTX will run advertising commercials during Super Bowl LVI on Feb. 13. Both exchanges have been working tirelessly to establish their brands and penetrate the United States market.

Super Bowl advertisements are known to be very costly, with rates going above $5 million for just 30 seconds. Some sponsors are even willing to pay up to a record high of $6.5 million for the same air time.

Recently, Crypto.com also announced a partnership with Angel City Football Club, a soccer team that’s expected to play in 2022. Aside from this, the exchange’s efforts include securing naming rights for the Staples Center in Los Angeles. The exchange purchased naming rights for $700 million over 20 years. With this, the Staples Center will be renamed to the Crypto.com Arena this December.

In an official announcement, Crypto.com co-founder and CEO Kris Marszalek said that the company is using its platform “in new and creative ways so that cryptocurrency can power the future of world-class sports, entertainment, and technology.”

Meanwhile, FTX also dedicates a large sum of its advertising budget to bolstering brand recognition in the United States. In October, the exchange confirmed that it would be running an ad in the upcoming Super Bowl. The exchange also got Tom Brady and Gisele Bündchen to star in a $20-million ad campaign.

Earlier this year, FTX also secured naming rights for a U.S. stadium. The exchange reportedly paid $135 million for a 19-year contract to rename the Miami Heat’s home arena into the FTX Arena.

Back in 2020, blockchain penetrated the Super Bowl through nonfungible tokens (NFT). Nonprofit trade group Avocados from Mexico inserted NFTs in its advertising campaign. With this, users can collect digital avocados and are able to win blockchain-based rewards.

According to Ivonne Kinser, head of digital marketing at Avocados From Mexico, the results were overwhelmingly positive. Kinser said they delivered “3.2 billion social impressions” through the ad campaign.