ConstitutionDAO, a ‘crypto red alert’ and other cases of crypto-powered social action in 2021 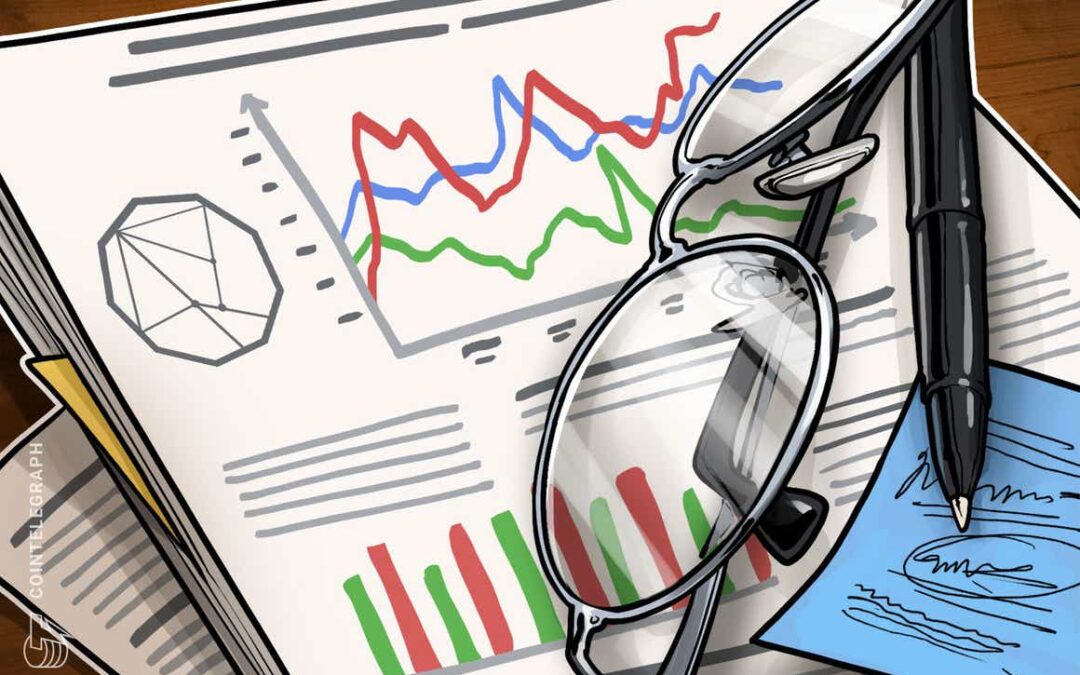 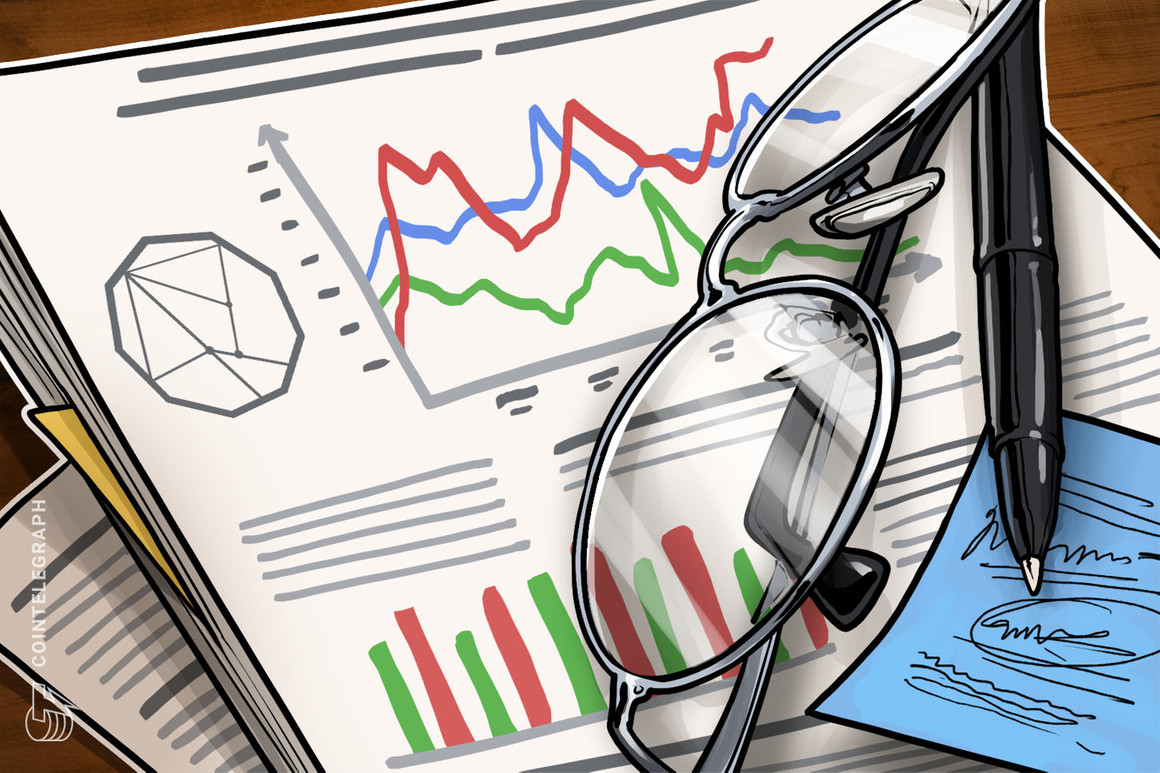 From the very beginning of the cryptocurrency movement, the societal potential of Bitcoin (BTC) has been one of the fundamental selling points. The decentralized design of crypto-based systems introduces the possibility of bringing individuals together to work toward shared goals, as well as enabling them to pool resources while remaining insulated from outside control. 2021 saw a number of cases that could serve as evidence of this emancipatory power of digital assets.

Arguably, the most high-profile case of a massive fundraising effort enabled by a decentralized autonomous organization in 2021 was ConstitutionDAO. The group was formed in November with the sole objective of purchasing an original copy of the United States Constitution, which was on auction at Sotheby’s.

The DAO got very close to its goal. The artifact was sold for a bid of $43.2 million, and while the DAO managed to raise about $47 million in Ether (ETH), its bid was ultimately limited by Sotheby’s to $43 million to factor in taxes and the costs required to protect, insure and move the Constitution. Following the auction, the DAO offered full refunds to anyone who donated. Those who did not take refunds kept the PEOPLE governance tokens they had received in exchange for their contribution.

As a statement from ConstitutionDAO said, “While this wasn’t the outcome we hoped for, we still made history tonight.” It is hard to argue with this, as it took only a week to pool the money from 17,437 backers.

In December 2021, the founders of BlockbusterDAO announced that they had formed a new decentralized autonomous organization with the goal of buying Blockbuster — an American brand that originally operated as a video rental company. At its peak, Blockbuster had 6,000 stores globally and was valued at over $8 billion. It shuttered almost all of its operations in 2014 and currently operates just one store in Oregon. Strictly speaking, this initiative is not expected to fully materialize until 2022.

The DAO explained in a tweet that it plans to rally a grassroots effort to buy Blockbuster by raising at least $5 million through a nonfungible token (NFT) minting event, with each NFT valued at 0.13 ETH. BlockbusterDAO plans on turning Blockbuster into a decentralized film streaming studio. There are currently more than 20,000 netizens engaged with the project on Twitter and Discord.

The Fortune Journalism PleasrFund was launched on the Ethereum blockchain through Endaoment, a charity-focused DAO. It has allocated 214.55 ETH, worth roughly $680,000 at the time of writing, which represents half of the proceeds of the sale of a limited-edition Pplpleasr NFT that had been commissioned by Fortune.

The four initial beneficiaries of the fund are Report for America/The GroundTruth Project, the Institute for Nonprofit News, the Committee to Protect Journalists and Reporters Without Borders. Each organization received an initial distribution of approximately $165,000 from Fortune and Pplpleasr.

The Battle of the Infrastructure Bill

Sometimes, the battle lost makes the history of the war won. Hopefully, that is how we will remember the fierce resistance that the crypto community mounted against the last-minute crypto-related additions to the sweeping $1.2 trillion infrastructure bill.

Interestingly enough, the new tax reporting requirements for cryptocurrency brokers were part and parcel of the bipartisan agreement that made the ambitious federal spending project possible — with some estimates suggesting that this new taxation base would help the Internal Revenue Service increase federal revenue by about $28 billion over 10 years.

In response, Fight for the Future, a tech advocacy group, launched a counter-initiative urging U.S. voters to call their representatives to object to the crypto provisions of the bill, something that it labeled as a “crypto red alert.” Senate offices were flooded with phone calls, and the list of influencers who vocally opposed the proposed measures included the likes of Jack Dorsey, who heads up Twitter and Block (formally Square), and Brian Brooks, the former acting comptroller of the currency who is now at Bitfury.

The pushback led to a days-long stalemate in the legislature. And despite the fact that the infrastructure bill ended up being passed and signed without any changes to its cryptocurrency-related language, the tumult that the crypto community was able to spark demonstrates its growing lobbying power.

As Mick Mulvaney, who served as chief of staff to former President Donald Trump, put it:

What I think you’re seeing is the maturing of the industry — you see the crypto folks now understanding how Washington can influence their world and Washington learning a little bit about the technology.

Of course, the aforementioned examples hardly exhaust all of the crypto-driven social and political initiatives that we saw in 2021. For one, there were numerous examples of philanthropy, such as NFT project Trippy Bunny donating all of the proceeds of its mint sales to the American Foundation for Suicide Prevention and the American Cancer Society’s Crypto Cancer Fund launching in January 2021. These examples represent an additional domain where crypto can make a difference.

In 2021, it became apparent that the potential of decentralized autonomous organizations and crypto-driven political action is truly massive. But we are just getting started, and there are many reasons to believe that this trend will only get stronger in 2022.