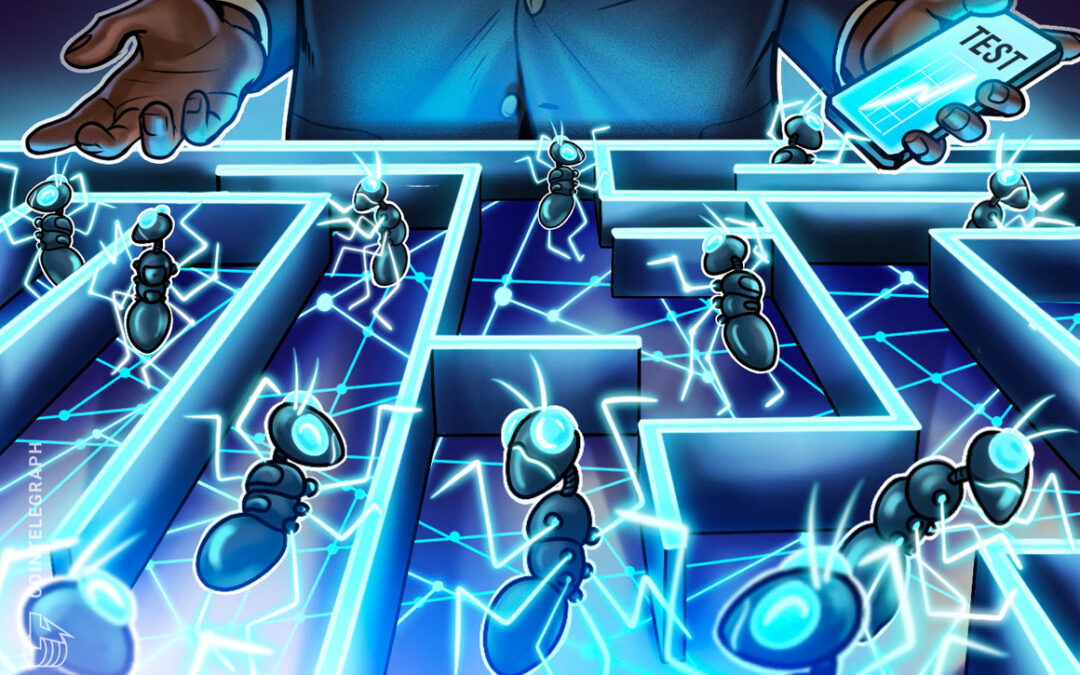 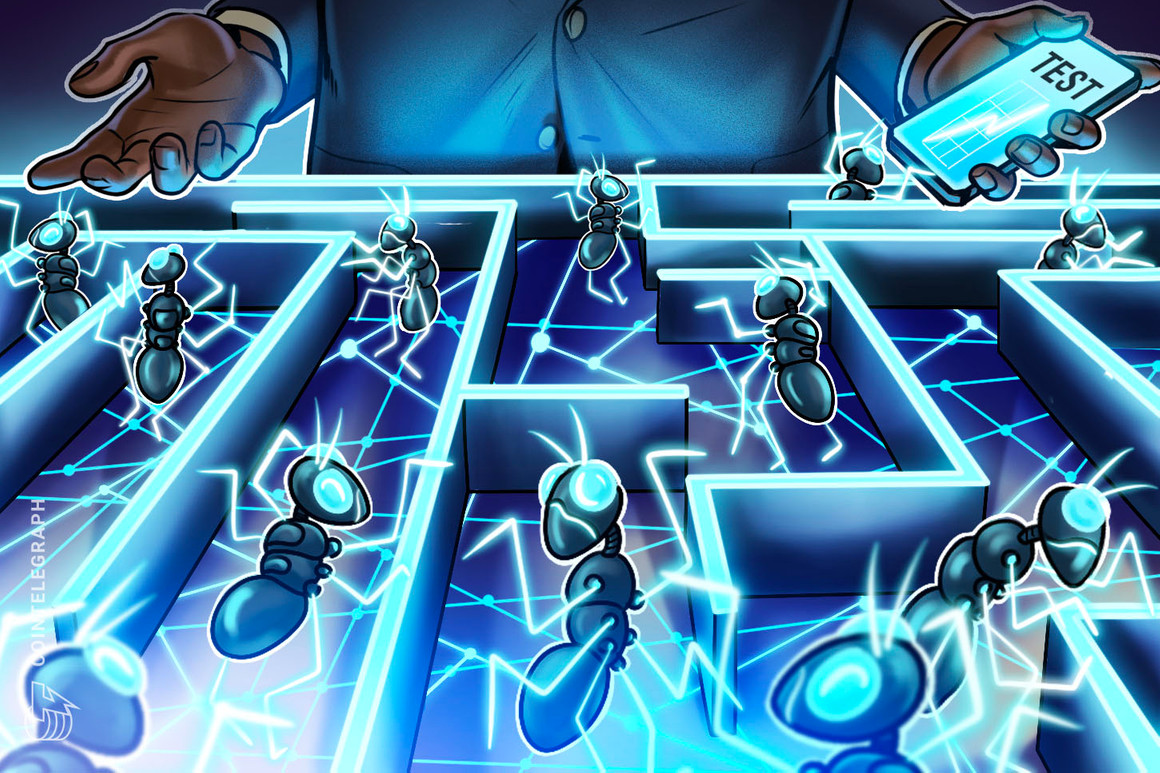 The Digital Dollar Project (DDP) and the Depository Trust & Clearing Corporation (DTCC) released the results of their Security Settlement Pilot project Nov. 30. The project tested a simulated digital U.S. dollar in transactions with tokenized securities on a blockchain network under real-world conditions.

The project was designed “to better understand the implications of a U.S. central bank digital currency (CBDC) on post-trade settlement,” especially on a type of securities settlement that ensures transfers take place simultaneously or nearly simultaneously with payment. These settlements are known as DvP (delivery versus payment) settlements, or atomic settlements. No U.S. CBDC has been developed or even authorized yet.

“These efforts, which are detailed in this white paper, simulate future settlement functionalities while ensuring optionality for clients as well as the same – or higher – levels of safety and security as DTCC’s existing settlement solutions.”

The pilot used a third-party “orchestrator” between DTCC’s Digital Settlement Network prototype and the Digital Dollar Network to execute instructions and eliminate counterparty risk. This is because the parties in a transaction may have different settlement banks that will not have full visibility into both networks. Assets were encumbered on both networks during transactions.

In addition, the pilot project used “an algorithmic encumbrance mechanism to enforce conditions on the release of assets, which leveraged smart contracts to control the asset rather than a third party.” Transactions in the test system take a total of 12 steps.

The pilot system allowed for a variety of netting and settlement options that encompassed T2, T1 and T0 intraday and end-of-day.

This was the first of five planned pilot projects. The Digital Dollar Project was created in 2020 by the Digital Dollar Foundation and technology consulting firm Accenture. It created a technical sandbox in September. The DTCC handles the vast majority of securities transaction settlements in the United States.