Cameron Winklevoss steps down from Gemini’s European board 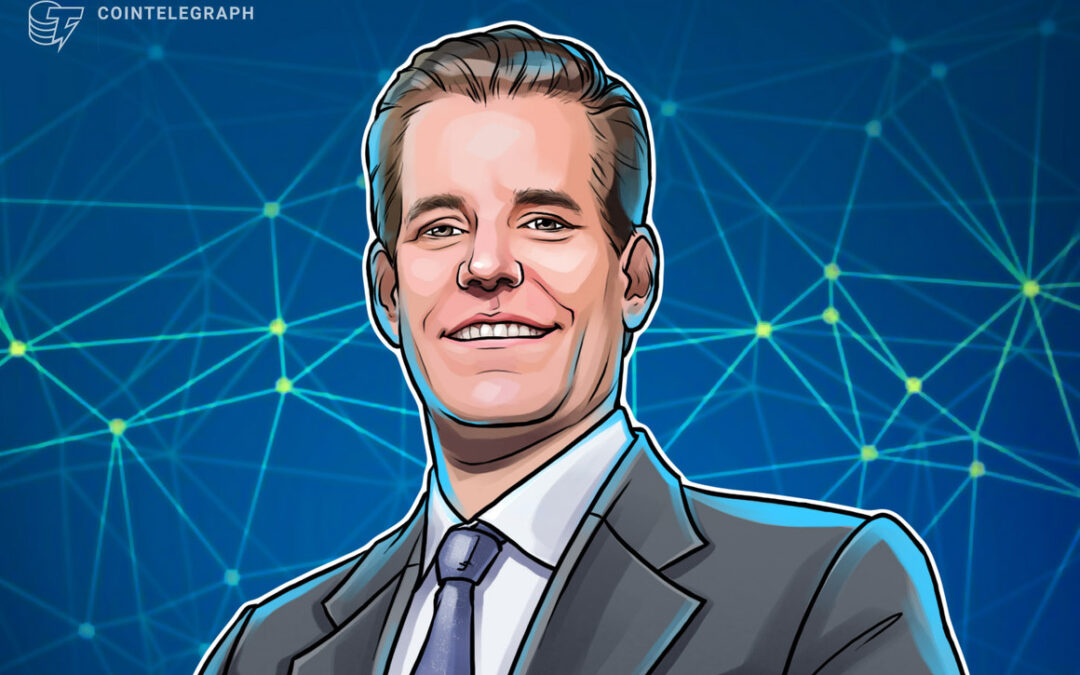 Cameron Winklevoss, a co-founder of cryptocurrency exchange Gemini, has stepped down from the European company board of directors, according to a Companies House filing from Oct. 12.

As indicated in a statement sent to a London publication, Cameron continues to lead Gemini’s global operations alongside his twin brother, Tyler Winklevoss:

“We can confirm this change was filed with Companies House and brings local leadership onto the board of directors to reflect the growth of Gemini’s business in the UK and Europe. Cameron and Tyler Winklevoss continue as President and CEO at Gemini.”

As per the filings, Gillian Lynch, the head of Gemini in Ireland and Europe, is taking Blair Halliday’s seat on the board. Blair was the U.K. managing director at Gemini for two years before moving to rival exchange Kraken this month, according to his LinkedIn profile.

In June, the United States Commodity Futures Trading Commission filed a lawsuit against Gemini claiming that the company made false or misleading statements in 2017 during in-person meetings and in documents, violating the Commodity Exchange Act and other regulations.

The agency was making an evaluation of the potential self-certification of a Bitcoin (BTC) futures contract to be based on the spot Bitcoin price determined by an auction held on Gemini’s digital asset trading platform.

Also this year, the exchange laid off over 10% of its staff as part of “extreme cost-cutting” during the crypto winter, just two months after the company’s co-founders were featured as crypto billionaires by Forbes, with fortunes of $4 billion each.

Cointelegraph reached out to Gemini but did not receive a response as of the time of publication.