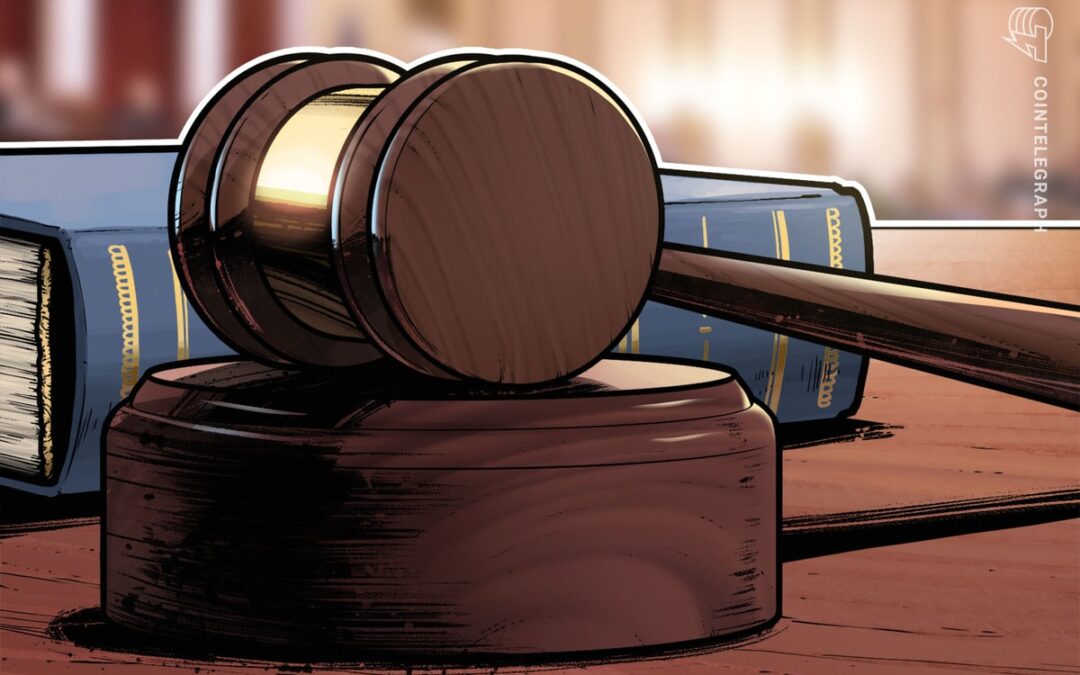 Sam Bankman-Fried’s application for bail has been denied in a Bahamas Magistrate Court on Dec. 13, with presiding Judge JoyAnn Ferguson-Pratt highlighting a “risk of flight.”

The counsel for Bankman-Fried had requested bail be set at $250,000 earlier on Dec. 13, arguing that the 30-year-old crypto executive suffered from “depression” and “insomnia,” does not possess a criminal record, and did not flee the Bahamas despite “ample opportunity” to do so.

The counsel representing SBF also claimed that their client hasn’t been taking medications, including “Adderall” and “anti-depressants,” since his arrest. The lawyers also said that SBF doesn’t object to electronic monitoring or reporting to a local police station if granted bail.

However, despite judge Ferguson-Pratt earlier stating the SBF had a right to request bail, the judge denied the request from Bankman-Fried’s lawyers, ordering the crypto executive to be held in custody at the Bahamas Department of Corrections until Feb. 8, 2023.

The case has been adjourned to the said date.

FTX UPDATE: SBF leaves Magistrate’s court. He will be remanded to The Bahamas Department of Corrections until his matter resumes on Feb 8, 2023. pic.twitter.com/dqXsHeNXSK

Bankman-Fried was taken into custody on Dec. 12 by the Royal Bahamas Police Force following a formal notification from the United States government that it has filed criminal charges against him — including eight counts of financial and elections fraud.

Related: ‘You can commit fraud in shorts and T-shirts in the sun,’ says SDNY attorney on SBF indictment

Since then, several more charges against Bankman-Fried have come to light from various regulatory authorities, including the U.S. Securities and Exchange Commission, and a lawsuit from the U.S. Commodity Futures Trading Commission.