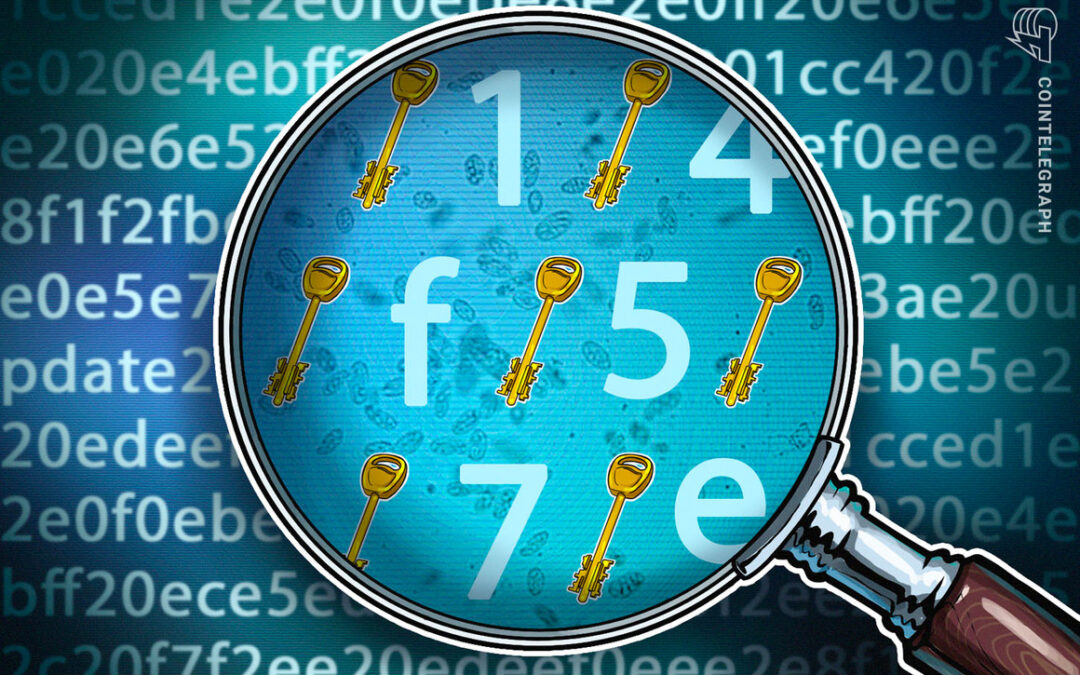 A proposed addition to an existing Brazilian law would grant Brazilians the right to use cryptocurrency as a means of payment while protecting their private keys from being taken by the courts.

Federal Deputy Paulo Martins issued the proposal to the country’s legislature on June 10. If passed, the bill would expand both the legal uses of cryptocurrency in Brazil and the power the courts would have in confiscating it.

BRAZIL: Bill introduced for #Bitcoin and crypto to be recognized as means of payment!

The proposed addition in Article 835 of the Civil Procedure Code states that while crypto assets, is not currency in and of itself, it could be “used as a financial asset, means of exchange or payment, or instrument of access to goods and services or investment.”

It would not necessarily make Bitcoin or any crypto legal tender in the country. It would instead make crypto a legally recognized financial asset for investments and other uses.

A broad interpretation of the proposal suggests that cryptocurrency such as BTC or ETH could be used to pay for goods and services across the country. It could also be used to pay outstanding debts “in the event of offering or forced constriction” of crypto assets.”

The proposal also discusses the new powers and limitations that Brazilian courts would have once crypto is recognized as a financial asset, such as freezing exchange accounts.

However, the proposal has also stopped short of giving the court power to seize users’ private keys.

“The following rules will be observed: Access, by the Judiciary, to the users’ private key is prohibited.”

A debtor would have to send their crypto payment to the court’s wallet to ensure its validity. The proposal does not mention how the court would obtain crypto from self-custodied wallets.

For those that keep their crypto on exchanges, the court would have the power to force “intermediaries” such as exchanges to freeze the debtor’s crypto assets.

“In the event that the debtor’s assets are not located, the creditor may request the competent Court to issue an ex officio, by electronic means, to the intermediaries involved in operations with crypto-assets, so that assets corresponding to the amount executed are blocked.”

The proposed additions are still in the initial phase of discussion in the Chamber of Deputies within the country’ legislature. This means that it could take several years before the additions are passed by the Senate and signed into law by the president. By that time they may have changed drastically.

Only El Salvador and Central African Republic recognize Bitcoin as legal tender. Tonga is considering following in their footsteps.