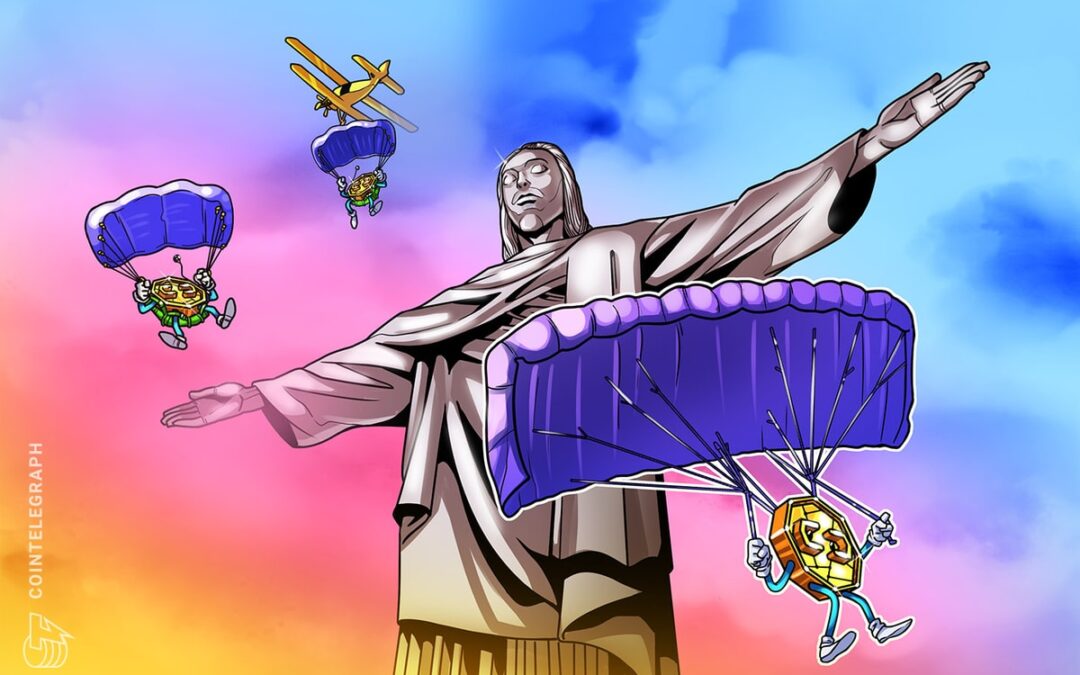 Jair Bolsonaro, the president of Brazil set to leave office on Dec. 31, has signed a bill aimed at legalizing the use of crypto as a payment method within the country.

In a Dec. 22 publication of the official journal of the federal government of Brazil, Bolsonaro’s office said the president had signed bill 14.478 into law following approval from the country’s Chamber of Deputies. The legislative body sent the bill to the president’s desk on Nov. 29 as the final step in recognizing crypto payments.

According to the text of the bill, Brazil’s residents will not be able to use cryptocurrencies like Bitcoin (BTC) as legal tender in the country, as is the case in El Salvador. However, the newly passed law includes many digital currencies under the definition of legal payment methods in Brazil. It also establishes a licensing regime for virtual asset service providers and sets penalties for fraud using digital assets.

Bolsonaro’s announcement did not suggest which federal agency could be in charge of supervising crypto payments. However, like the United States, digital assets considered securities fall under the regulatory umbrella of Brazil’s Securities and Exchange Commission. The law also included provisions likely made in response to the collapse of FTX, requiring exchanges to distinguish between user and company assets.

Related: Brazil could cement its status as an economic leader thanks to 2024 CBDC move

The crypto law will take effect in 180 days — likely in June 2023. Bolsonaro is slated to leave office in a matter of days, after which Luiz Inácio Lula da Silva, or simply “Lula,” will assume the presidency on Jan. 1. Lula served as the president of Brazil from 2003 to 2010 and has previously made statements in favor of crypto and blockchain adoption.