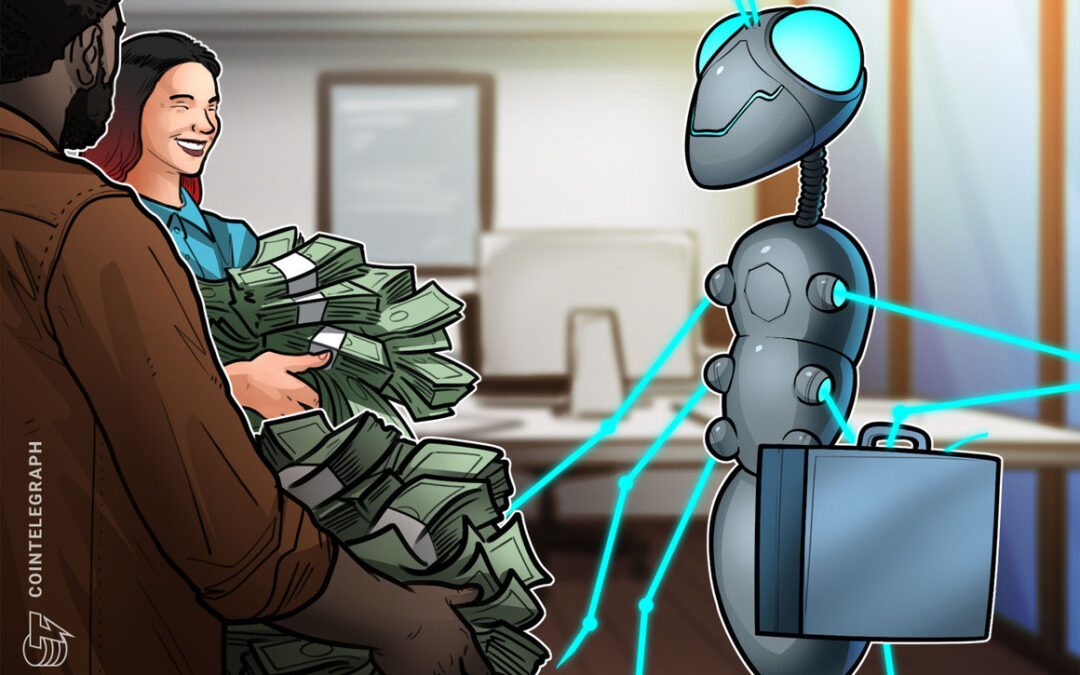 Shima Capital, a new venture firm focused on early-stage blockchain projects, has launched its debut fund to support emerging digital asset companies — and has received considerable backing in doing so.

The Shima Capital Fund I raised a combined $200 million from several high-profile crypto investors, including Dragonfly Capital, Animoca Brands and OKX, the company announced Wednesday. The fund is set to deploy between $500,000 and $2 million in pre-seed funding for crypto- and blockchain-focused companies at the intersection of consumer products, decentralized infrastructure and futuristic blockchain technology.

In particular, Shima has identified decentralized identity, decentralized social media, decentralized autonomous organizations (DAOs), blockchain gaming, metaverse and decentralized finance (DeFi) as target areas. On the blockchain infrastructure side, the fund also plans to invest in layer-1 and layer-2 technology, as well as projects focused on security and the development of zero-knowledge proofs.

Web3 aims to revolutionize participation in a wide variety of fields, from technology to the arts. However, it needs those participants to see what its potential holds, argues @nitingaur, founder and director of @IBM Digital Asset Labs https://t.co/ThiJmisXPS

Founded in 2021 by crypto hedge fund investor Yida Gao, Shima Capital has recruited an executive team that includes the former head of DeFi at Ripple Labs, a former venture partner at Old Fashion Research and the former head of talent at Atomic VC.

Shima’s new venture fund demonstrates that VCs are still enticed by crypto and Web3’s value proposition despite the ongoing bear market. The downtrend, which has been brutal even by crypto standards, has flushed out overleveraged investors, flawed stablecoin projects and centralized finance companies that failed to maintain proper risk management practices.

In the background, venture capital has continued to fund blockchain startups, especially those with Web3 ambitions. According to Cointelegraph Research, Web3 companies accounted for 42% of crypto VC raises in the second quarter.