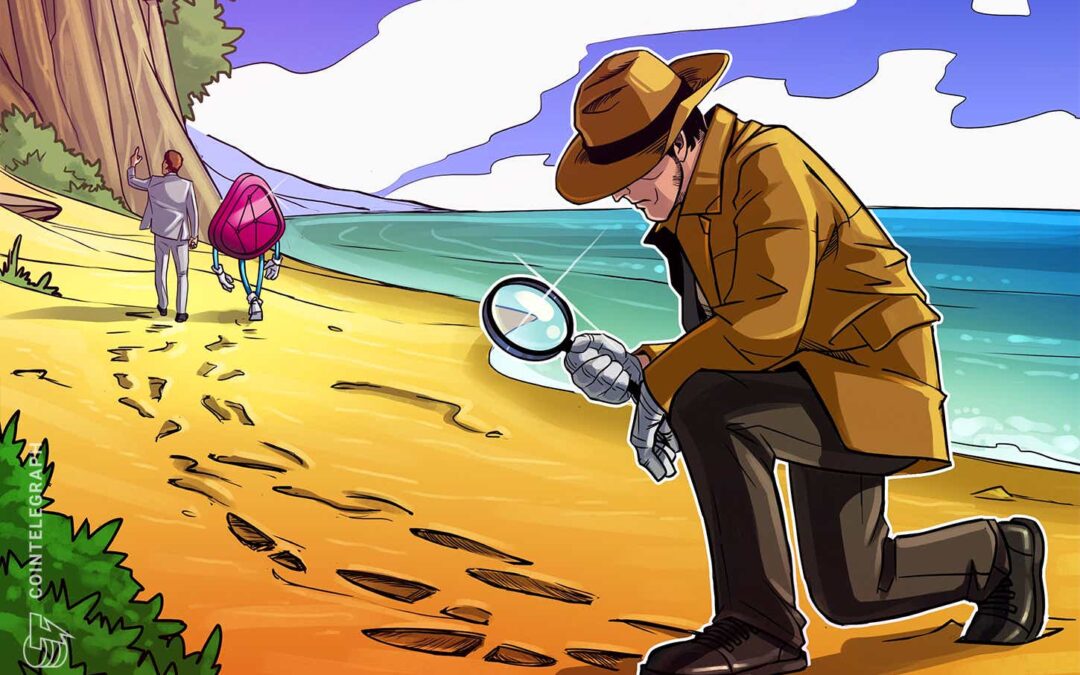 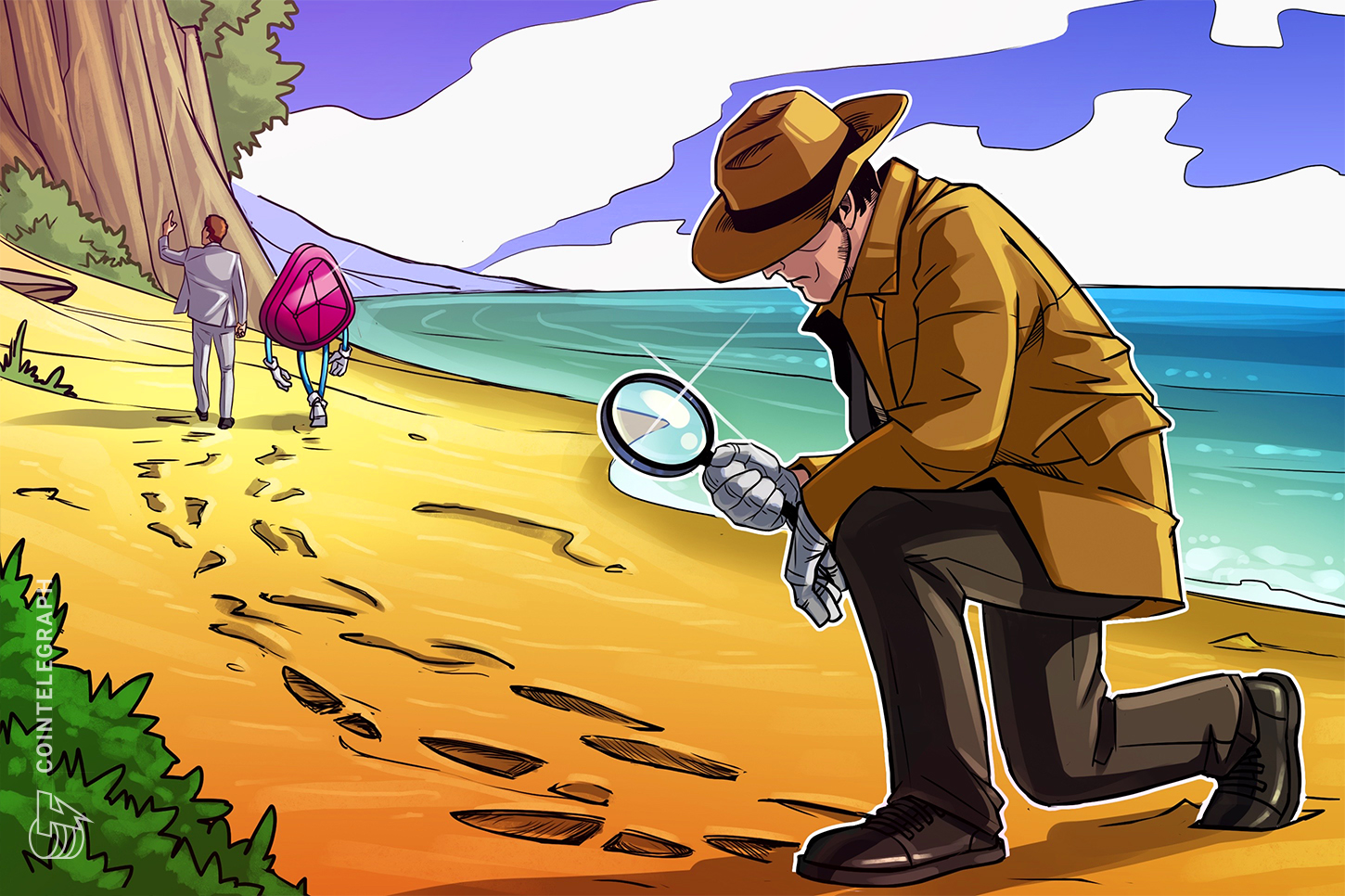 Late Wednesday, internet detective and Youtuber Coffeezilla published a new video documenting how he, along with members of the blockchain community, took down an alleged $20 million nonfungible tokens, or NFT, scam before it could come to fruition. As told by Coffeezilla, a lot of user hype previously existed for a novel crypto project called “Squiggles,” which had an NFT drop scheduled for Feb. 10. At the time, Squiggles had amassed over 230,000 followers on Twitter.

Hours before the anticipated drop, an anonymous user published a 60-page report that alleged Squiggles’ founders were paid puppets. At the same time, the real people behind the project allegedly belonged to a group of serial NFT scam artists operating under the umbrella name “NFT Factory LA.” Coffeezilla narrates while citing the dossier:

“It meticulously documents allegations of NFT Factory LA, consisting of “Gavin, Gabe and Ali,” behind not just Squiggles but several NFT scams. These include League of Sacred Devils, League of Divine Beings, Vault of Gyms, Sinful Souls, Dirty Dogs, Lucky Buddhas, and on and on”

The alleged series of scams did not go unnoticed; however, pretty soon, Gavin, Gabe and Ali were all doxed by angry crypto enthusiasts for orchestrating the alleged rug-pulls. As a result, they needed to hire “stooges” to carry out the work of future projects, such as Squiggles. However, before the night of the project’s $20 million NFT drop, pictures circulated on Instagram allegedly showing the founder of Squiggles, Arsalan, and Gavin together in the same Rolls Royce.

“Basically, these guys churn out NFT projects that have the appearance of trust and quality. And then, after launching, it turns out, they’re just cash grabs.”

They later appeared at the same club holding a sign that said “Squiggles Boys,” and then a photo surfaced with Gavin, Gabe, and Ali in the same photo at the same location. “Pretty quickly, people put two and two together,” said Coffeezilla. Hours after launch, OpenSea delisted the project.

fun fact not in the video: Gavin, Gabe and Ali were ALSO behind MOONPORTAL, a rug I didn’t even mention. They stole $65k in that one, here’s proof. pic.twitter.com/U5KVG1F311

It appears the alleged scammers also tried to manipulate the volume of the NFT sale. As Coffeezilla uncovered:

“[Via EtherScan] A single account spent 800 ETH [$2.384 million], which is over $2 million spread across two transactions that created hundreds of new wallets. These shadow wallets then bought three Squiggles NFTs and immediately listed them on OpenSea for less money.”

The YouTuber explained, “We don’t know if this resulted in profits or losses, either way, they were stopped from making the $20 million they could have made, and that’s good.”  Coffeezilla is known in the blockchain community for exposing alleged scammers and alerting members to rug pulls. Earlier this month, he published an interview featuring disgraced Youtuber Ice Poseidon, who publicly refused to return investors’ funds after an alleged $750 thousand decentralized finance rug pull.