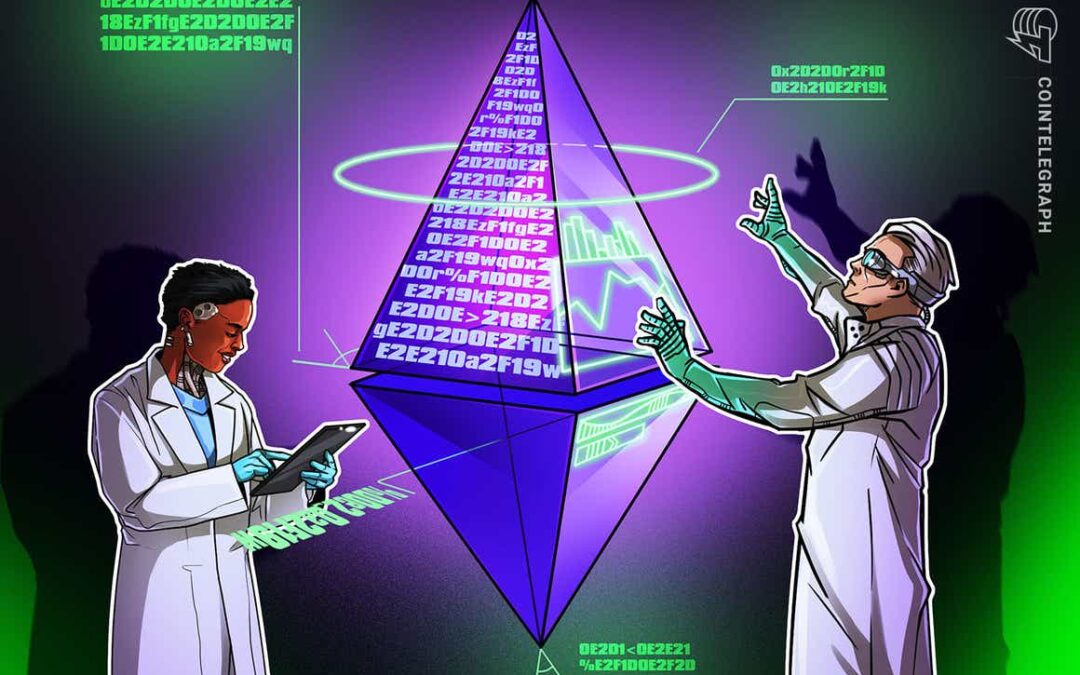 On Thursday, a proposal to fund decentralized autonomous organization zkDAO passed via treasury protocol BitDAO with close to 200 million votes cast. The proposal was authored by Matter Labs — the organization behind Ethereum scaling protocol zkSync — and Mirana Ventures.

Utilizing zk-Rollups, zkSync and its family of technologies will build layer-2 infrastructure capable of returning succinct proofs to the Ethereum network without sending the entire data. The result, if implemented, would mean a vastly speedier network. Zero-knowledge-based solutions have attracted much attention in recent months due to recurrently high levels of congestion on Ethereum, as well as exuberant gas fees. For example, Polygon is committing $1 billion to zero-knowledge tech firms and protocols. Aside from scaling, zero-knowledge proofs can also be used to obscure transactions and enhance individual privacy, such as via the Panther protocol.

As for BitDAO, it is currently one of the largest decentralized treasuries, with a balance of over $2.5 billion. In November 2021, the entity allocated $500 million to a decentralized blockchain gaming proposal. Jonathan Allen, head of Mirana Ventures and a BitDAO contributor, gave the following remarks regarding the development:

“This proposal will not only benefit the collective Ethereum scaling effort but will provide tremendous value to the BitDAO ecosystem, which continues to act as a leading force across industries as it creates entirely new purpose-built DAOs that also need to scale effectively on-chain.”