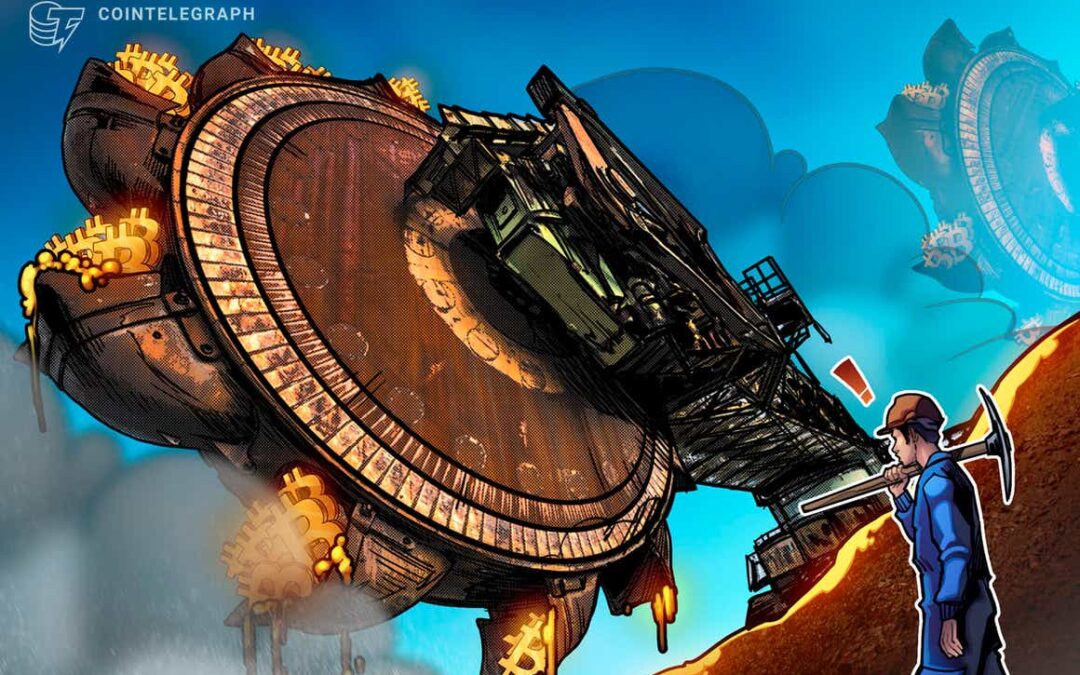 As Russia continues to work on new regulations for the cryptocurrency industry, the Russian Ministry of Finance has expressed fresh support for Bitcoin (BTC) mining.

Russia should encourage the development of industrial-level cryptocurrency mining in the country, the Ministry’s director of the financial policy department Alexey Yakovlev urged.

There’s also no point in banning retail or household Bitcoin mining, Yakovlev said, as the local publication Prime reported on Thursday. The Russian lawmakers discussed the two categories of cryptocurrency miners at a recent round table called the “Mining regulation in Russia: For and against.”

According to Yakovlev, Russian officials reached a consensus on the regulatory framework for crypto mining companies long ago, supporting their work and requiring them to pay taxes.

But there’s still some disagreement regarding retail miners, Yakovlev said. He added that the Finance Ministry is not inclined to prohibit such mining, stating:

“We believe it’s necessary to focus on the development of industrial mining, but it probably does not make sense to ban household mining.”

Yakovlev went on to say that lawmakers continue working on the Russian crypto regulation bill, planning to maximize the economic efficiency and minimize potential risks like money laundering and terrorism financing as well as ensure the energy safety.

As previously reported, some major crypto mining-related companies in Russia would have no problem with running their operations in case the government starts a crackdown on crypto. BitRiver, the largest cryptocurrency mining colocation services provider in Russia, is unlikely to be affected by such actions, according to the firm’s CEO.

Russia’s Finance Ministry officially filed the first paperwork related to the country’s new crypto regulation bill in mid-February. The Ministry previously released a concept for regulating the crypto market, outlining the importance of the crypto mining industry in the country as Russia is ranked the third largest country by BTC mining hash rate as of August 2021.