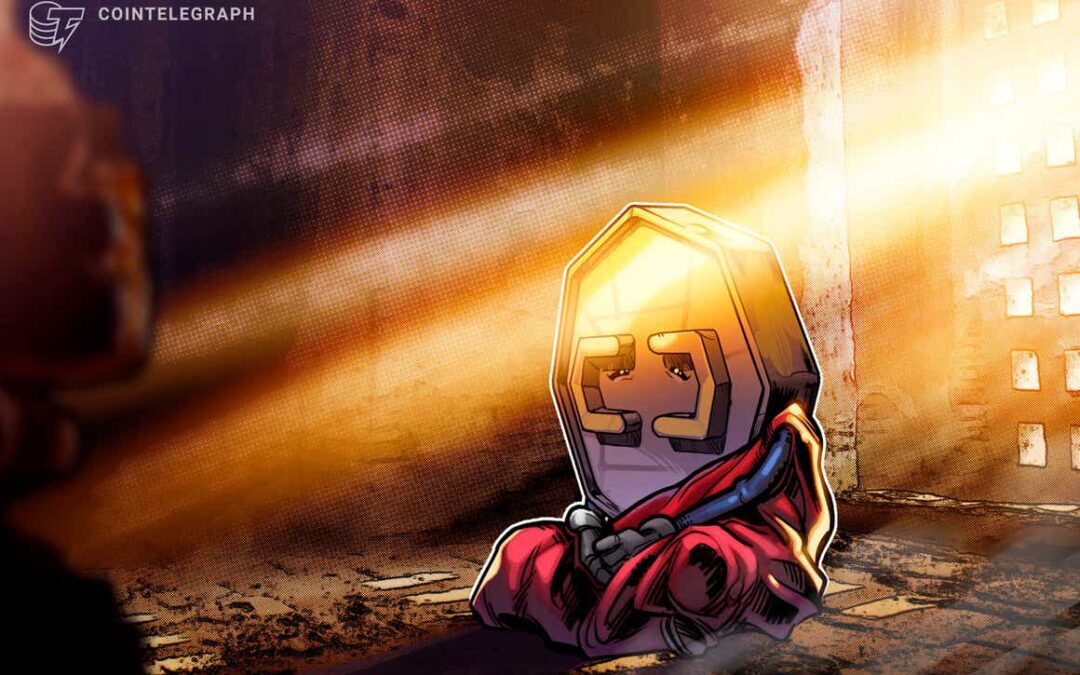 T.V. Somanathan, the finance secretary for the Indian government, is reportedly pushing back against the narrative that cryptocurrencies will be widely accepted in the country — by dismissing the possibility of using them as legal tender.

According to a Wednesday tweet from Asian News International, Somanathan said that a digital rupee backed by the Reserve Bank of India, or RBI, will be accepted as legal tender, but major cryptocurrencies have no chance of doing so. The finance secretary added that because digital assets including Bitcoin (BTC) and Ether (ETH) do not have authorization from the government, they will likely remain “assets whose value will be determined between two people.”

“People investing in private crypto should understand that it does not have the authorization of government. There is no guarantee whether your investment will be successful or not, one may suffer losses and government is not responsible for this.”

Somanathan’s words followed Indian finance minister Nirmala Sitharaman announcement on Feb. 1 that the country planned to launch a central bank digital currency, or CBDC, by 2023, adding it could provide a “big boost” to the digital economy. She also proposed that transactions on digital assets be taxed at a rate of 30%.

Indian lawmakers have previously floated a bill that could have banned the use of “private cryptocurrencies” in the country. However, a Tuesday bulletin from India’s lower house of Parliament showed the legislation was not being considered during its budget session through May. Instead, the government announced a training event for lawmakers regarding crypto and its effects on the economy.