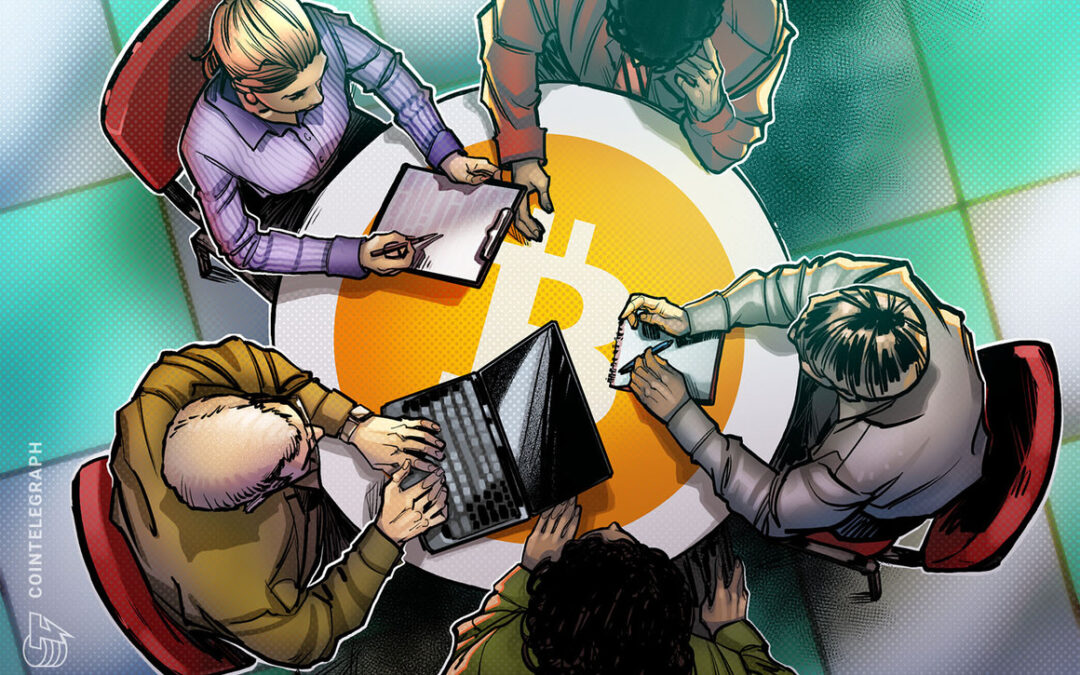 There was once a time when Bitcoin (BTC) was the only crypto project that was not a scam, and advocating for only BTC made perfect sense. According to a Bitcoin Core contributor, however, this has not been true for a while, as he urged the community to drop the us-versus-them culture.

In a Twitter thread, Matt Corallo, who contributed to the Bitcoin Core, pointed out to the community that at the moment, instead of BTC proponents advocating why Bitcoin is unique and remarkable, they are spending time attacking other projects.

According to Corallo, this situation is leading to what he described as a narrative war, where crypto projects bash each other. Corallo further explained that Bitcoiners coming after Ethereum for the upcoming Merge, saying that proof-of-stake (PoS) will not work, will, in turn, push Ethereum proponents to lobby with regulators against Bitcoin with the same environmental angle.

Lastly, the developer urged Bitcoiners to focus on talking about Bitcoin and its positive aspects and drop the culture of attacking other projects that are not BTC.

Despite the call for more respect and courtesy for other projects, some Bitcoiners still remain unfazed. In response to the thread, Twitter user BitcoinCEOh said that “anything other than Bitcoin is a scam.” They said that some projects look legit but are ultimately scams in the end.

In July, Bitcoin proponent Michael Saylor said in an interview that all PoS networks are securities and are very risky. He argued that Ethereum is a security because of its inherent features such as being issued through an initial coin offering (ICO). He noted that it’s up to regulators to decide if these projects should continue or not.

Meanwhile, Ethereum founder Vitalik Buterin has been actively defending Ethereum from critics. Buterin called out arguments against Ethereum voting and described one as an “unmitigated bare-faced lie,” saying that Ethereu doesn’t conduct voting on protocol parameters.