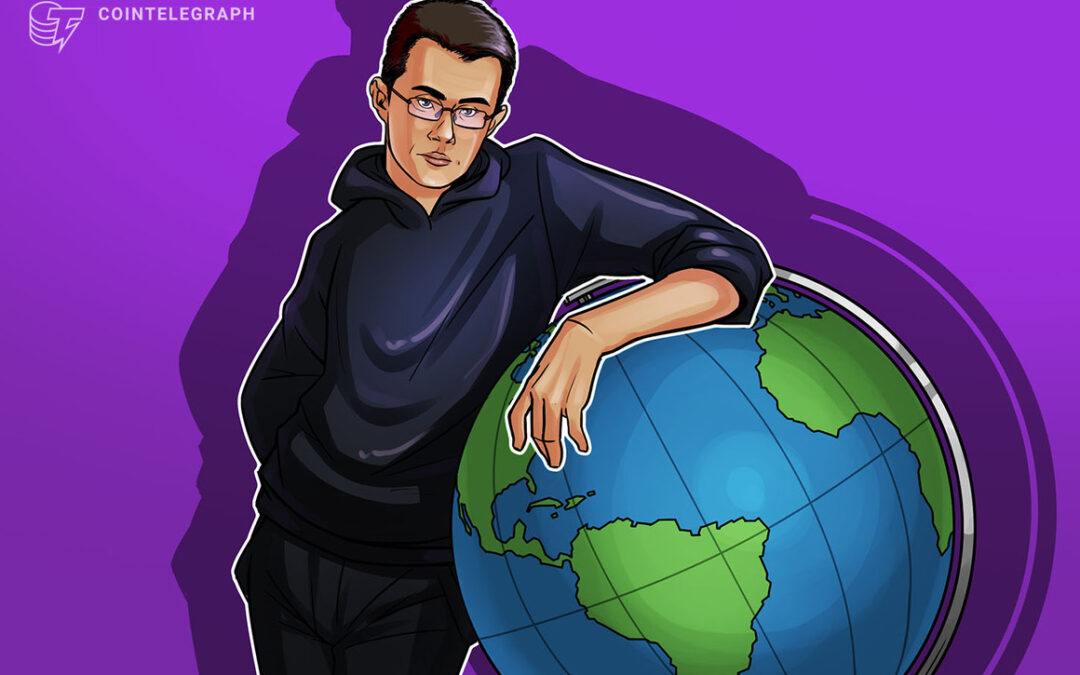 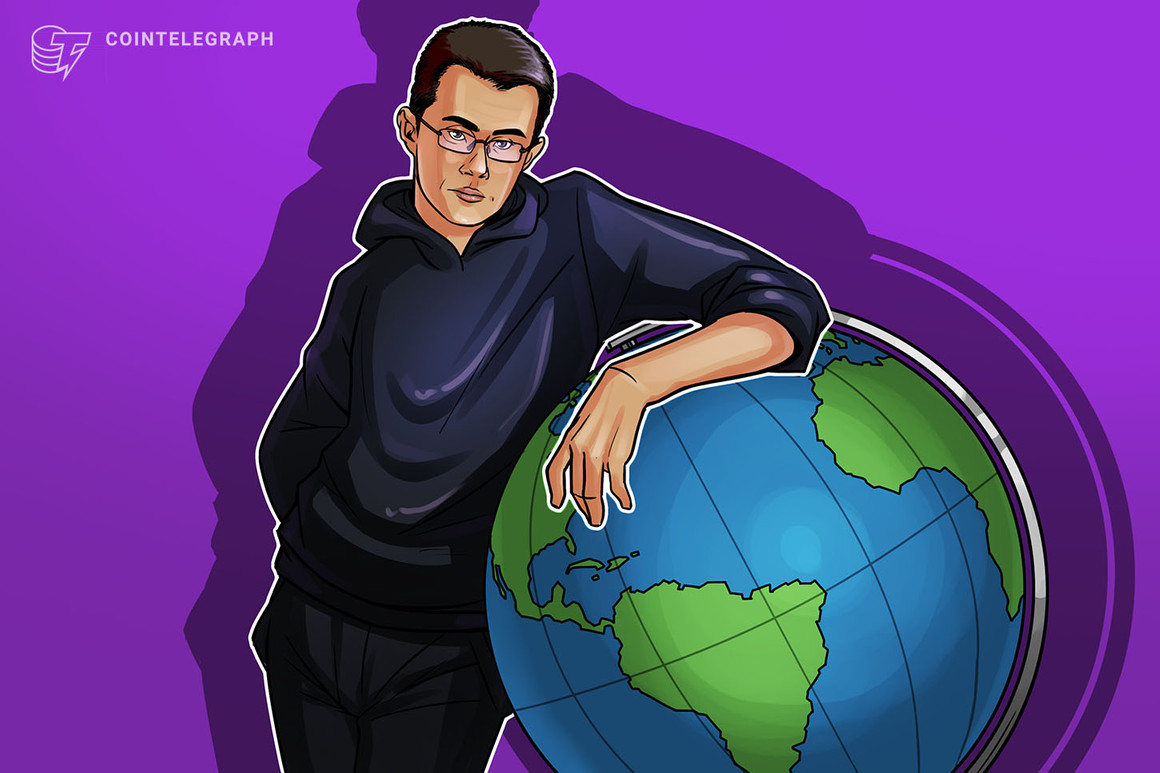 During an ask-me-anything (AMA) session on Twitter Spaces on Nov. 14, Binance CEO Changpeng Zhao, also known as CZ, urged crypto users to take responsibility for their investment decisions and not put all of the blame on others when things go south.

The statement came in response to a question about whether Binance should reimburse users who have lost money in FTX. A participant in the AMA alleged that Binance gave credibility to FTX and may have also profited from funds that belonged to users. The questioner asked CZ whether Binance should give back the money it recently made from selling its bag of FTX’s utility token, FTX Token (FTT).

Binance first invested in FTX in December 2019. In July 2021, the company sold its shares for $2.1 billion worth of Binance USD (BUSD) and FTT. Last week, Binance announced that it would be selling all of its FTT over the next few months. However, Binance was unable to complete the sale before FTX suffered a liquidity crisis and filed for bankruptcy.

Full disclosure: Binance never shorted FTT. We still have a bag of as we stopped selling FTT after SBF called me. Very expensive call. https://t.co/3A6wyFPGlm

CZ responded by emphasizing the public nature of Binance’s trades, noting that the company entered early and exited early, and both transactions were publicly visible. “We did not hide it, and we did not, not disclose it,” he said.

He also stated that Binance only sold a small amount of its FTT, claiming that the rest is still in the company’s possession and that it has taken losses on the holding like everyone else:

“We had $580 million worth of FTT. We sold a small portion of it. We still have a large bag. So, I think we acted in very ethical ways.”

Despite this defense of Binance’s actions, CZ also sought to find common ground with the questioner. He said that Binance would try to help FTX users as much as it could in the spirit of growth within the industry. On the other hand, he said he did not want to “create a situation where anything that goes down in the industry, Binance has to pay for it.”

At the end of his answer, CZ admitted that large, institutional investors do share some responsibility for giving credibility to FTX:

“The VC [venture capital] investors, including us, why did we invest in them? I think that accusation was actually somewhat accurate. All the VC investors that invested in FTX made a mistake, and many of them are very professional investors. Why did they not discover this problem?”