Binance increases stake in Tokocrypto after initial investment in 2020 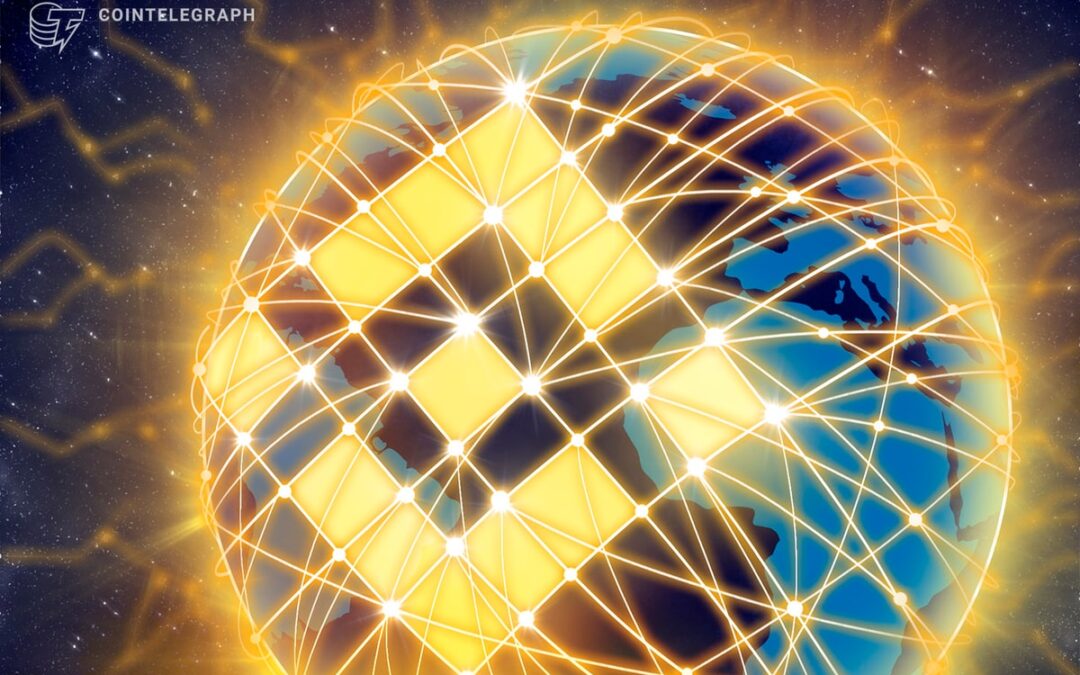 Binance has increased its shareholding in Indonesian crypto asset trader Tokocrypto, according to local reports on Dec. 19.

The cash injection was confirmed in a tweet by Binance CEO Changpeng Zhao (CZ), who characterized the deal as having “just injected more cash and increased our shareholding a bit.” Changes are expected at the exchange.

“This decision was made after careful consideration and we decided that the best step for Tokocrypto going forward is to leverage Binance’s capabilities to build a further physical trading platform for crypto assets.”

Reports emerged on Dec. 6 that Binance was in talks with Tokocrypto, driving the value of its TKO coin up 50%. It was also reported at the time that a round of layoffs would occur if the buyout went through. Tokocrypto laid off 45 people, or 20% of its staff, in September. It also spun off its community space T-Hub and nonfungible token marketplace TokoMall at that time.

NOT A RUMOR! @binance is acquiring @tokocrypto, one of Indonesia’s largest crypto exchange

here’s what we know pic.twitter.com/6kv0AlIYnd

Binance first invested in the Indonesian company in 2020. In 2021, Tokocrypto was reportedly considering an initial public offering, although the offering never took place.

Tokocrypto was founded in 2018 and became Indonesia’s first crypto exchange to receive approval from the country’s Commodity Futures Trading Regulatory Agency (Bappebti) the following year. That agency’s approval has since become mandatory for crypto exchanges. Seventeen companies had received Bappebti approval by March of this year.

Binance acquired Sakura, a licensed Japanese crypto exchange, in November and MX Global, a licensed Malaysian exchange, in March. By buying companies that are already licensed, Binance can operate without having to obtain a license itself.

Update Dec. 20, 1:31 am UTC: Changed the headline which previously suggested that Binance had acquired 100% of Tokyocrypto.