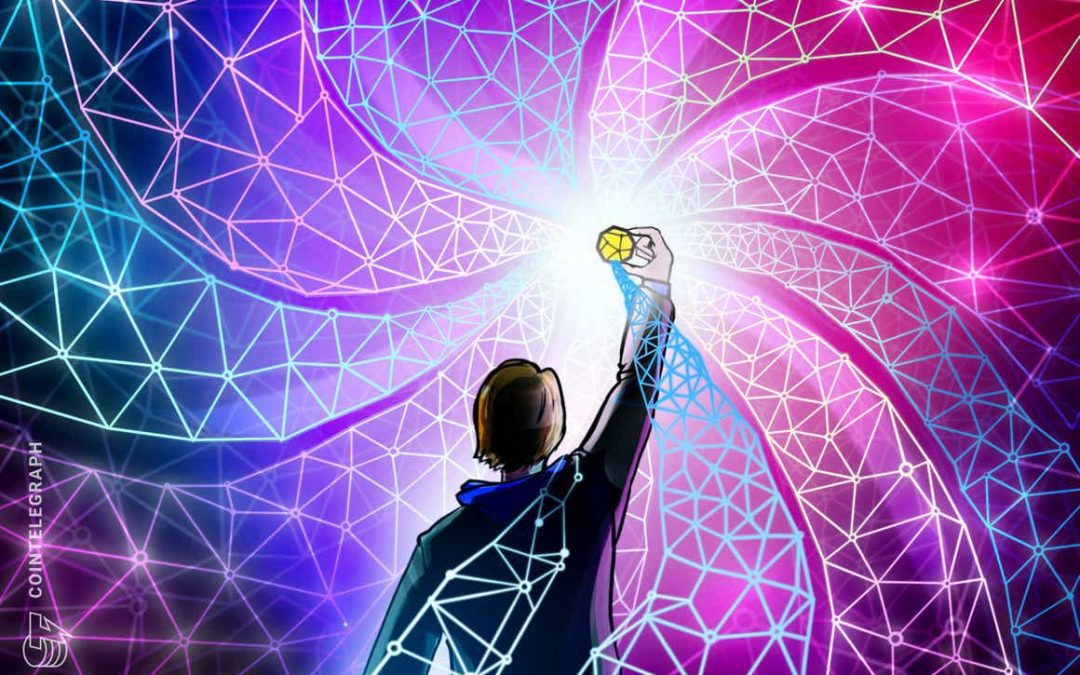 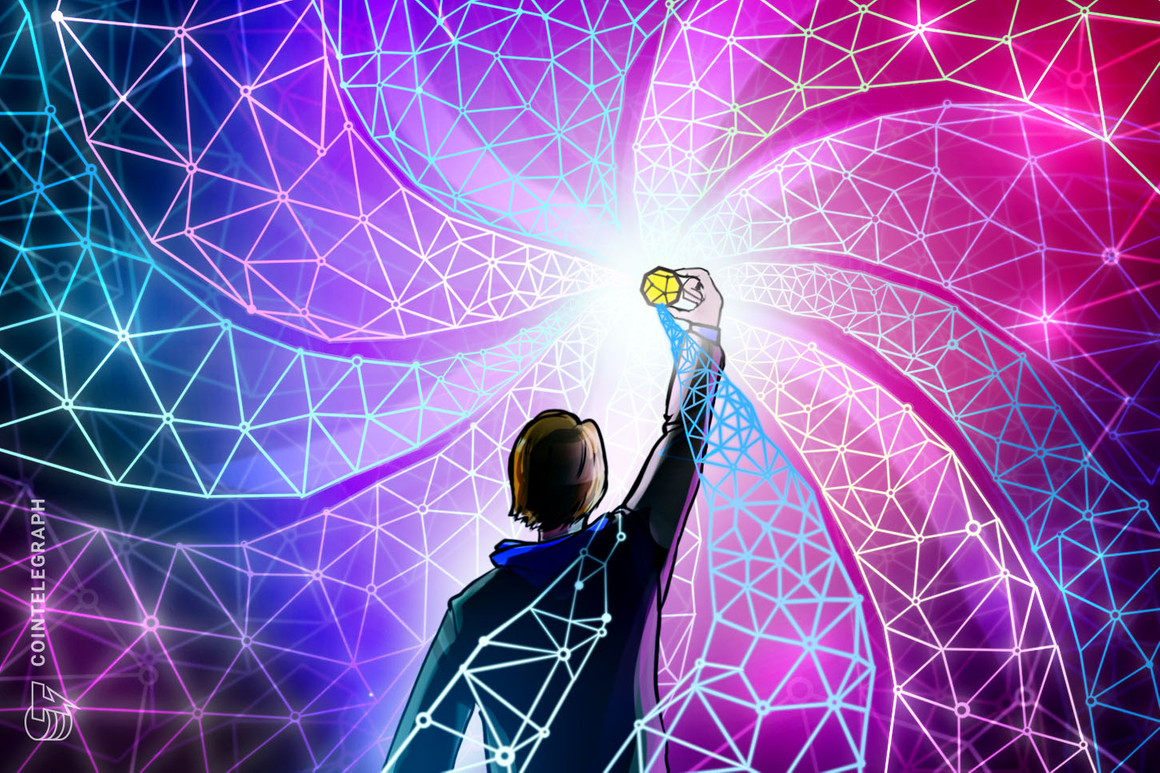 Decentralized automated market maker (AMM) Bancor is set to launch new staking pools and an upgrade to its impermanent loss protection mechanism as part of its long-awaited Bancor 3 update.

Bancor was founded in 2017 and was the first DeFi protocol to introduce AMMs to the blockchain. The Ethereum-based exchange and lending platform also allows users to earn staking rewards via various liquidity pools.

Impermanent loss (IL) occurs on AMMs like Bancor or Uniswap when the prices of two assets in a liquidity pool diverge significantly, with one side going strongly up or down in value.

In October 2020, Bancor first introduced a mechanism to combat the issue by rolling out (IL) insurance, which guarantees that liquidity providers will receive up to 100% of their initial capital, plus fees accrued after a 100 day wait period.

As part of the Instant Impermanent Loss Protection update, users will no longer need to wait the initial 100 days as they will receive full protection from day one.

The new Omnipool feature will see the creation of a single pool to stake BNT that offers yield from the entire network, as opposed to the current method of offering yield from separate asset pair pools such as ETH/BNT.

“The Omnipool allows for all trades on the network to occur in a single transaction. In Bancor’s previous versions, trades required transfers via BNT, creating an extra transaction and added gas costs compared with competing DEXs.”

Infinity Pools will offer unlimited deposits on Bancor, and no longer require users to wait for “space to open up in a pool before being able to deposit tokens.”

Other notable updates in Bancor 3 will include auto-compounding liquidity mining rewards, dual-sided rewards to “allow third-party token projects to offer IL-free incentives on their pools” and further multi-chain and layer two support.

Bancor is governed by a decentralized autonomous organization (DAO) and currently offers cross-chain support to the EOSIO blockchain. The platform said that Bancor 3 will be rolled out in three stages dubbed “Dawn, Sunrise, and Daylight,” and is targeting a release in Q1 2022 pending a vote by the BancorDAO.

According to data from DeFi Llama, Bancor ranks at the thirty-second largest DeFi platform in terms of total value locked at $1.65 billion. At the time of writing, Bancor’s native token BNT has gained 2.3% over the past 24 hours to sit at $4.06 with a total market cap of at $949.4 million.