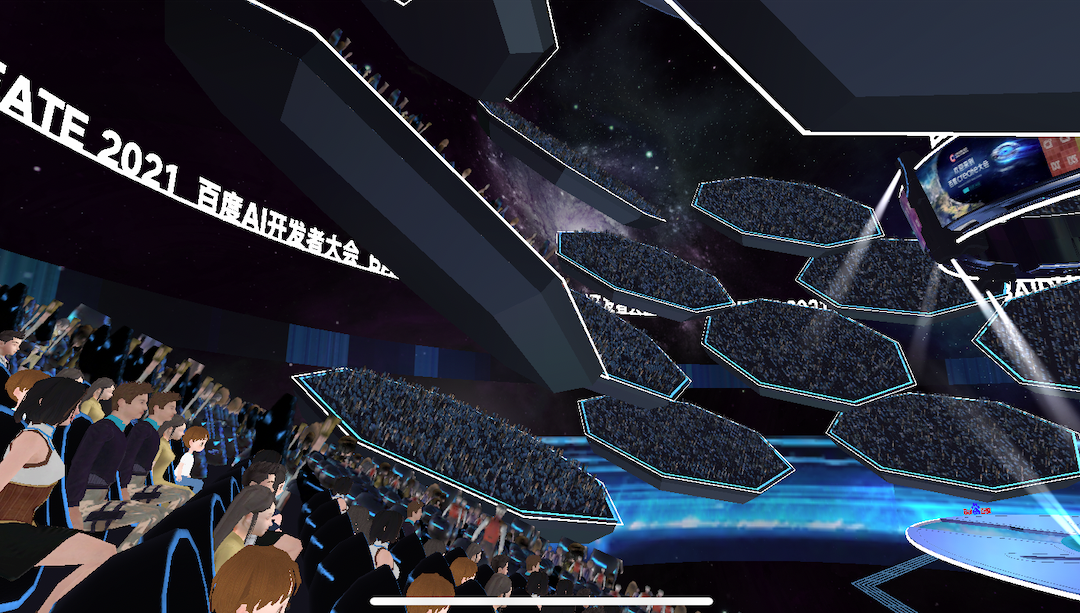 The Chinese internet giant Baidu doesn’t expect to fully launch its XiRang metaverse app soon despite the app’s initial would debut on Monday, according to a senior executive.

Baidu vice president Ma Jie believes that it is still “negative six” years to full XiRang’s launch, CNBC reported on Thursday. He noted that the development of the app started in December 2020.

Ma spoke of “Create 2021,” Baidu’s upcoming annual developers’ event, which the company promotes as the first Chinese conference to be hosted in a metaverse space through XiRang. The app will reportedly handle up to 100,000 virtual members interacting with each other using metaverse avatars at the three-day conference starting on Monday.

The exec noted that Baidu intends to create an open-source platform targeting metaverse developers, providing a building infrastructure in the virtual world.

Despite focusing on digital infrastructure, Baidu’s metaverse app will not support digital currencies or trading assets related to virtual property, Ma said. That is despite XiRang using underlying technologies that are similar to blockchain, he added. The plan goes in line with China’s renewed ban on cryptocurrencies announced in September 2021.

One of the biggest internet search engine companies in China, Baidu officially joined the metaverse industry by applying for a trademark “metapp” in October 2021. The firm then released its first metaverse app XiRang, translated as the “Land of Hope,” with some of the first XiRang’s virtual apparently becoming available for users as of early November.

Baidu is not the only company in China to aggressively develop metaverse technology as local giants like Tencent and Alibaba have been working on their metaverse-related projects. In early November, ​​the China Institutes of Contemporary International Relations, a think tank affiliated with China’s Ministry of State Security, officially warned about national security risks of the Metaverse, citing potential political and social issues.