Australia’s Rest Super retirement fund to invest in crypto for its 1.8M members 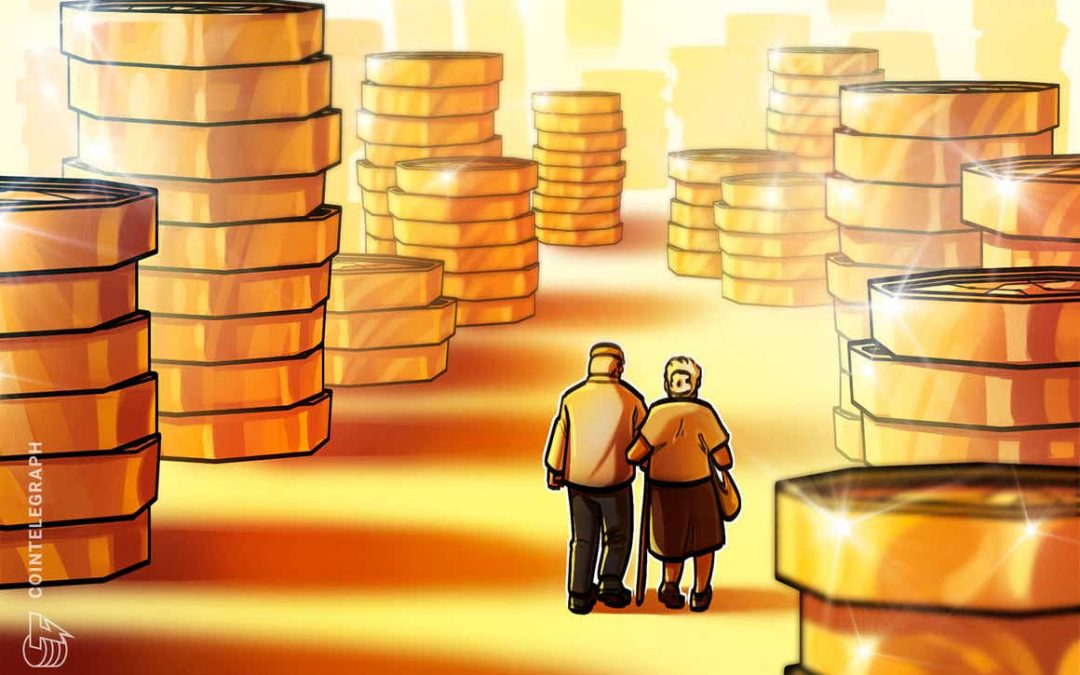 Australian superannuation fund Rest Super is set to become the first retirement fund in the country to invest in cryptocurrencies.

The fund has more than $46.8 billion worth of assets under management (AUM) and around 1.8 million members. Superannuation is the equivalent of a 401k or Individual Retirement Account in the U.S. and is compulsory for all employees. Until now the $2.4 trillion sector has been extremely cautious about cryptocurrency.

During Rest Super’s annual general meeting on Nov. 23, the firm’s chief investment officer Andrew Lill told members that the company sees digital assets as an “important part” of its portfolio moving forward but will proceed “carefully and cautiously,” noting that:

“It’s still a very volatile investment, so any allocation exposure we make to cryptocurrencies is likely to be part of our diversified portfolio as initially a fairly small allocation that may, over time, build.”

Lill went on to add his view that offering members exposure to crypto and blockchain tech could provide a “stable source of value” amid a time in which investors are flocking to crypto as a hedge against fiat-based inflation.

“I do think that, in an era of inflation, it could be a potentially good place to invest,” he said.

Following the CIO’s speech, a Rest spokesperson clarified in a statement that it is “certainly considering cryptocurrencies as a way to diversify our members’ retirement savings [but] will not be investing in the immediate future.”

“We are currently conducting extensive research into the asset class prior to making any decisions,” the spokesperson said. “We are also considering the security and regulatory aspects of investing in this class.”

The comments are in contrast to those from Australian Super this week, with the chief executive of $167 billion  fund Paul Schroder stating on Monday that “we don’t see cryptocurrency as investible for our members.”

Last month, it was reported that state owned investment fund Queensland Investment Corporation (QIC)was looking at gaining crypto exposure. However the firm told Business Insider this week that the reports were “incorrectly implied” and played down any digital asset adoption moves.

QIC’s head of currency Stuart Simmons also said while he expects superannuation funds to adopt crypto in the future, it’s “ probably going to represent a trickle, rather than a flood.

The discussion comes at a potentially bullish time for the Australian crypto market, following the development of extensive regulatory proposals in October by a Senate committee as part of a push to develop the nation into the next crypto hub, along with Commonwealth Bank of Australia’s (CBA) move to provide crypto trading via its banking app earlier this month.

Related: Australian Senator says DeFi is ‘not going away any time soon’

While the country awaits to see what major traditional finance firm will be the next to embrace crypto, the CBA’s CEO Matt Comyn stated earlier this week the bank was more motivated by FOMO as opposed to being worried about risks associated with digital assets.