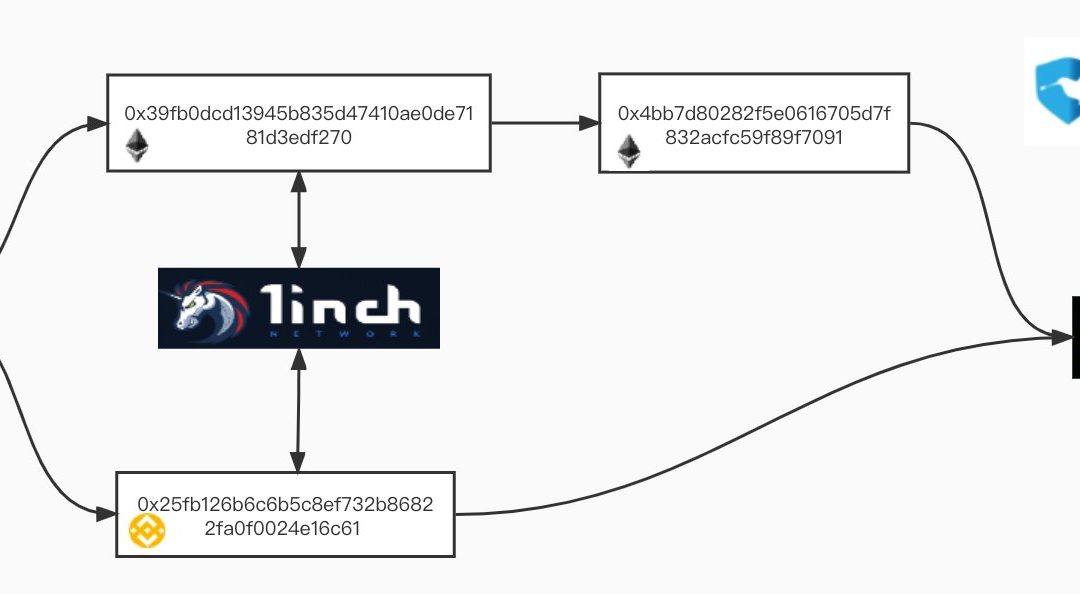 Soon after realization, AscendEX proactively warned its users about the stolen funds, confirming that the hackers were not able to access the company’s cold wallet reserves.

22:00 UTC 12/11, We have detected a number of ERC-20, BSC, and Polygon tokens transferred from our hot wallet. Cold Wallet is NOT affected. Investigation underway. If any user’s funds are affected by the incident, they will be covered completely by AscendEX.

According to PeckShield, a blockchain security and data analytics company, around $60 million worth of tokens were transferred over the Ethereum blockchain. Tokens stolen from the Binance Smart Chain and Polygon are worth $9.2 million and $8.5 million respectively, as evidenced by EtherScan data.

Estimated loss @AscendEX_Global: $77.7M in total ($60M on @ethereum $9.2M @BinanceChain $8.5M @0xPolygon). Here is the list of the transferred-out assets and their amounts on @ethereum pic.twitter.com/VC4DKOwu4f

Some of the popular tokens stolen in this hack include USD Coin (USDC), Tether (USDT), and Shiba Inu (SHIB). However, AscendEX is yet to officially confirm the exact worth of the tokens taken away by the hackers.

The company also announced to help the affected users by covering up their losses due to this attack.

Just last week on Dec. 05, a similar attack on crypto exchange BitMart resulted in a loss of nearly $200 million due to a hot wallet compromise hosted over the Ethereum and Binance Smart Chain blockchains.

As reported by Cointelegraph, the hack was a straightforward case of transfer-out, swap, and wash:

While BitMart CEO Sheldon Xia confirmed the losses over Twitter, he announced a temporary stop on all withdrawals and deposits while further investigations were underway.

The deposit and withdrawal function of all tokens will be resumed step by step, along with the recovery progress of security testing and public chain development. No worries, we are marching forward, security will be always the first priority.