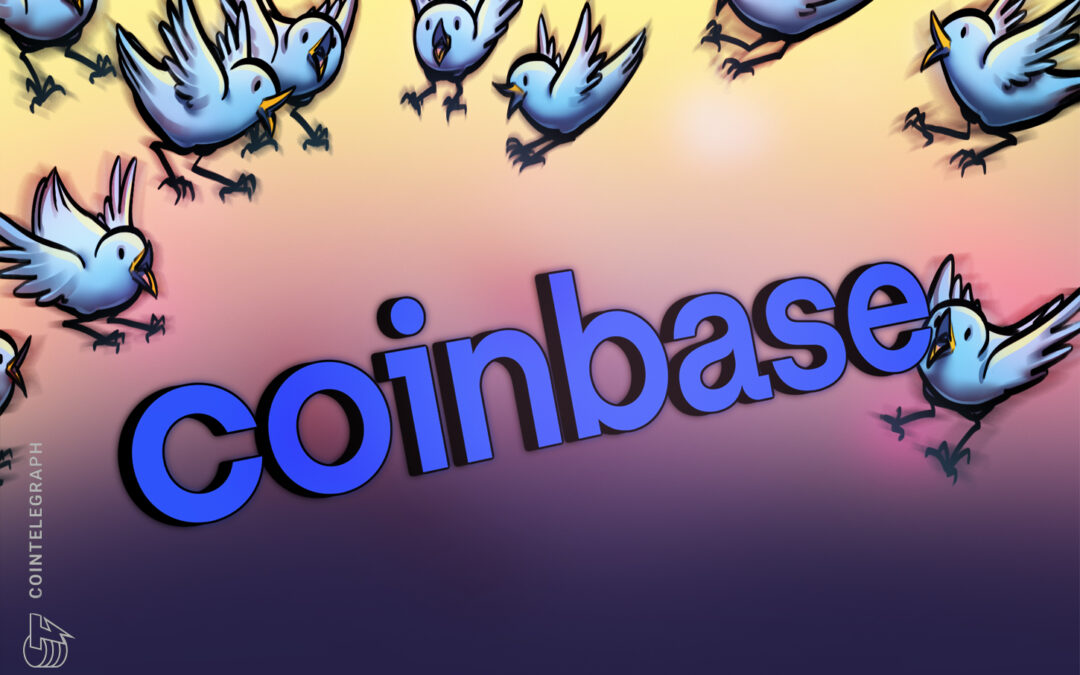 A disgruntled Coinbase employee, identified only as 0x58E3, created a petition on Mirror.xyz on Thursday calling for the removal of three company executives. The petition, titled Operation Revive COIN, has been taken down, but it was captured by the Internet Archive and other websites. Coinbase CEO Brian Armstrong responded to it at length on Twitter.

Coinbase chief operating officer Emilie Choi, chief product officer Surojit Chatterjee and chief people officer LJ Brock were the targets of the call for removal for “executing plans and ideas that have led to questionable results and negative values.” The author listed eight of their failings in detail. They included the unsuccessful Coinbase NFT platform, rescinding job offers to new employees, mismanagement, creating a toxic workplace and apathy. The petition concluded:

“We hope to find people who have had experience in the crypto space and can run such a company more responsibly.”

Coinbase co-founder and CEO Brian Armstrong took to Twitter on Friday morning with a series of 16 tweets. Among other things, he tells the petitioners that, “Our culture is to praise in public, and criticize in private.” Armstrong also said he was surprised that he was not on the petitioners’ list of executives to dismiss and suggested that the unhappy employees are the ones who should leave their jobs.

1/ This is really dumb on multiple levelshttps://t.co/k6fATRXvHn

Coinbase shares took a beating on the market in May along when the entire crypto industry was hit with instability, leading to concern among shareholders and customers. It was also the subject of insider trading rumors recently.