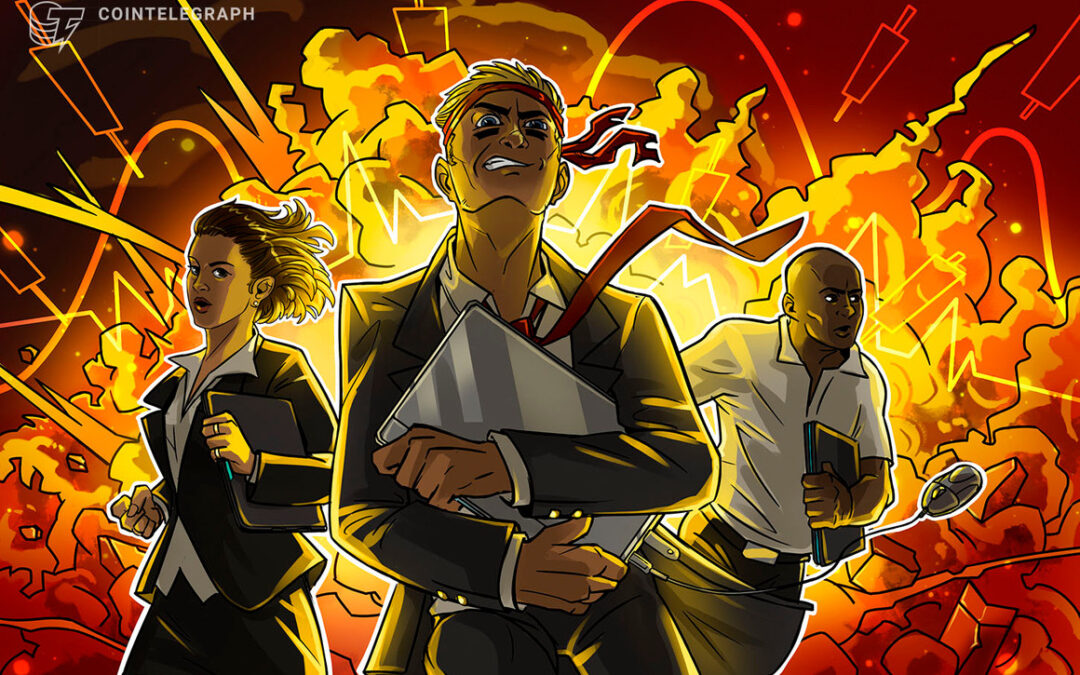 In a Thursday announcement, Bit Digital said a substation in Niagara Falls was damaged by “an explosion and subsequent fire,” necessitating its partner Blockfusion USA to take 2,515 Bitcoin (BTC) miners and 710 Ether (ETH) miners offline at the site. In addition, the mining firm reported its Digihost partner experienced a similar cut in power to a facility in North Tonawanda, New York, resulting in 1,580 crypto miners going offline.

According to Bit Digital, the damage from the explosion and fire did not directly affect any mining rigs — just the substation providing electricity. In addition, the mining firm did not suggest any of its rigs were the cause of the accident, which was attributed to “faulty equipment owned by the power utility,” and will be seeking reimbursement for the lost revenue from mining crypto.

“Blockfusion is working with its insurer and the utility to restore power as quickly as possible,” said Bit Digital. “Operations are hoped to resume within a few weeks, but at this time there can be no assurances as to timing.”

The mining company and its partners have six facilities across the United States, with three in New York and one each in Texas, Nebraska and Georgia. With the roughly 4,805 rigs offline, Bit Digital reported its operating hash rate had dropped 46.8%.

Publicly traded on the Nasdaq Stock Exchange, the price of Bit Digital shares fell more than 6% over the last 24 hours to reach $1.59 at the time of publication. The firm has made moves toward having greener operations, reporting that 67% of its energy for mining is from renewable sources.