Why is Bitcoin so Popular

When Bitcoin launched in 2009 the promise was that it would allow financial transactions on a peer to peer network without the need for any financial institutions or government control. A lot of people that knew about it at the time were very excited about the possibilities while others were somewhat skeptical.

The digital currency was actually a secondary consideration. It was the blockchain technology that so excited the creators and those that were part of the peer to peer community. But the Bitcoin currency has turned out to be a lot better than was expected. There are several reasons for its significant growth in popularity.

The concept with Bitcoin is that it was totally anonymous. Anyone could make a transaction from anywhere to anywhere in the world and nobody would know who was involved. These days to use Bitcoin exchanges to make transactions you do need to provide some personal details but it is still a lot more anonymous than other financial transactions.

A good example of this is when using Bitcoin to make purchases from vendors both in online stores and brick and mortar stores. You can complete the transaction without having to provide any of your personal information to the vendor.

The growth of Bitcoin has lead to more and more businesses adopting it. They will accept it as a form of payment and also use it to make payments to outsource workers in different countries.

With large brands such as eBay, Intuit and the DISH Network embracing Bitcoin more people are becoming interested in the digital currency. A lot of people have now decided to invest in Bitcoin because of this.

The Security of Bitcoin

Over the last few years there have been some serious data breaches happening to well known companies such as target. The cyber criminals who committed these breaches stole personal information about the customers of these companies. They then sell this information on the black market.

To send money to another person using your bank will often cost you quite a bit in transaction fees. These rise considerably if you need to send money to someone in another country.

You can Hide with Bitcoin

This is not a good thing but it is another reason for the popularity of Bitcoin. Some people use it to make illegal transactions on the Dark Web. We are not condoning this in any way but it is no surprise that Bitcoin is popular because of this.

While there is a degree of volatility with Bitcoin it is actually more stable than some fiat currencies. There is a limited amount of Bitcoins so you can’t create more to cause inflationary problems.

Have you read all of our Crypto 101 articles? Continue your learning with our other resources: 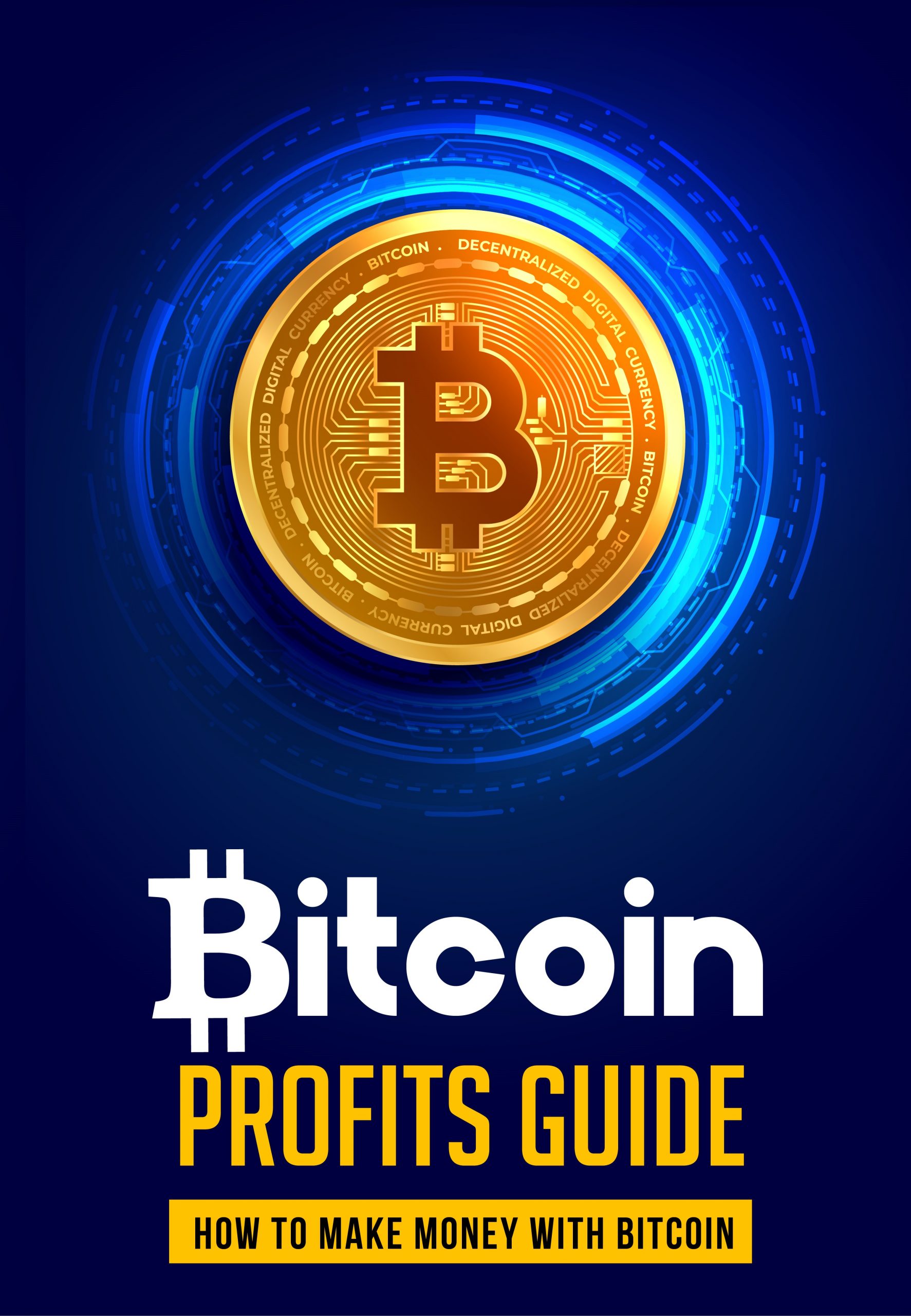 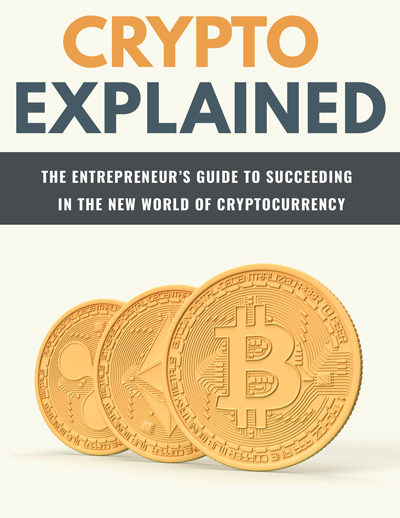