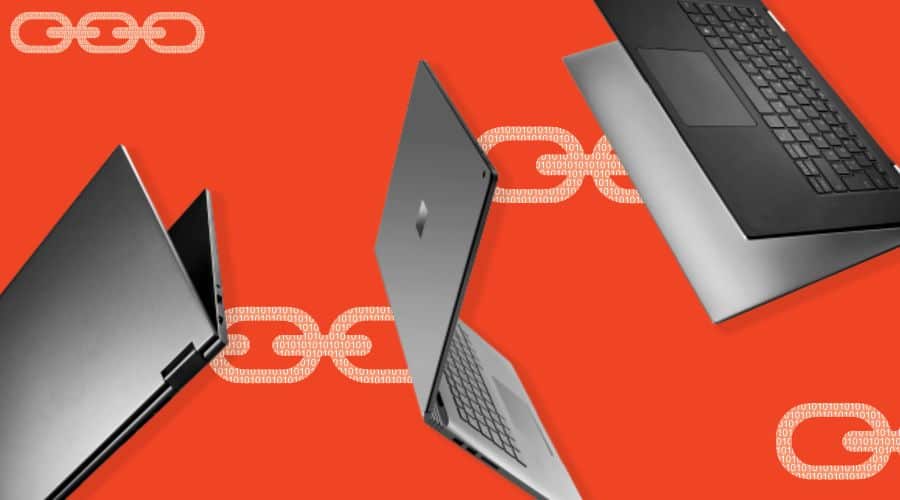 Become a successful blockchain developer in the present digital world by honing these practical skills.

Blockchain is a major element of the present evolving world of cryptocurrency and digital money on the internet. The concept of blockchain was first applied to the emergence of Bitcoin in 2008, with the notion of protecting the transaction database from hackers or anyone else attempting to take control. Blockchains store information in blocks tied in chains together. Whatever data is stored in the blockchain, it cannot be changed in the future. After its success in securing Bitcoin transactions, a lot of organizations like Amazon, Facebook, Google, and IBM have come forward in using blockchain technology. This has created a high demand for capable blockchain developers in the market.

Blockchain Developers: A master of all

Blockchain developers are expected to have specialized knowledge about the decentralized form of a network of Blockchain architecture. It is actually a group of computers that are connected with each other, but they do not have any central server. This architecture is currently used in cryptocurrencies, digital notary, smart contracts, and record-keeping on the internet. So, it is an essential skill for Blockchain developers to acquire.

A vital element of a blockchain solution is a smart contract and hence, it is popular among Blockchain developers. It helps operate a transaction between two domains without any intermediary help. These contracts are used in various languages like Viper and Chaincode. It is also popular in industries like construction and law. These contracts are self-executing as they will be automatically complete after the conditions of both parties are resolved.

Do the sharing thingy