Flush with funding, blockchain gaming is ready to evolve – VentureBeat 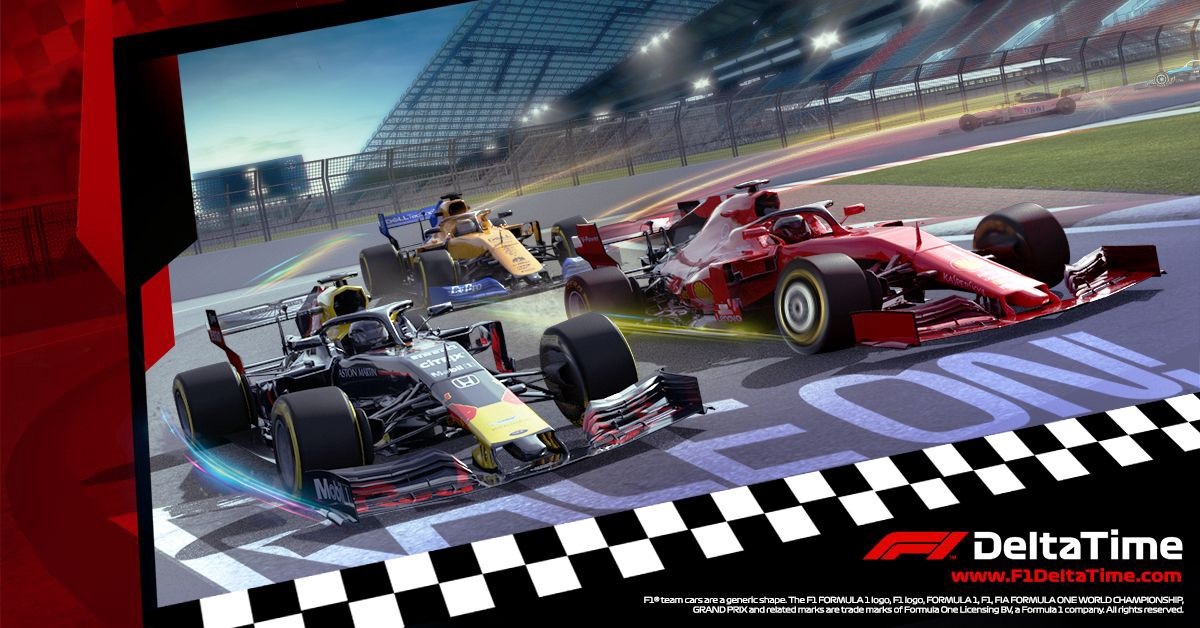 Elevate your enterprise data technology and strategy at Transform 2021.

What do Michael Jordan, Ashton Kutcher, and Will Smith have in common?

Besides that they are celebrities who have all had big moments on television — and movies, if we’re counting Space Jam — all three are technology investors. What’s more, they all recently invested in the startup Dapper Labs, a company whose funding success is liable to contribute to the meteoric rise of the blockchain gaming and collectibles sector.

Dapper Labs is best known for NBA Top Shot, a blockchain-based trading card system that lets users buy, trade and sell NBA moments — assets that qualify as nonfungible tokens, or NFTs. This explains the interest of Jordan and other prominent NBA players in Dapper Labs, and given the rising popularity of NFTs, it also lends additional validation to the interest in nonfungibles as more than a passing trend.

Also the creator of Flow (a blockchain built for NFTs and crypto-gaming, with CryptoKitties and NBA Top Shot chief among its users), Dapper Labs raised $305 million in private funding, bringing the company’s valuation to $2.6 billion. Another significant round came from the blockchain development firm Enjin, which raised $18.5 million to build a blockchain network specifically for NFTs.

As an investor in this space and the CEO of a blockchain esports platform, I was immediately interested in these massive fundraising rounds. Success in venture capital is not always a slam dunk for the industry raising funding, but it does tell us a lot about a sector’s present and the possibilities for its future.

The major questions those of us with a vested interest in the blockchain space should be seeking answers to are:

They are all valid questions, but let’s start with the first.

There’s no doubt that the entire sector will enjoy and capitalize on this influx of money for some time. Investments in Dapper Labs and Enjin will pump more dollars into the development and refinement of NFTs and crypto-gaming. Where exactly the funding will be applied, and whether it will contribute to the longevity of the entire sector remains to be seen.

Dapper Labs has made its intention fairly clear:

“We want to bring the same magic to other sports leagues,” said Dapper Labs CEO Roham Gharegozlou, “as well as help other entertainment studios and independent creators find their own approaches in exploring open platforms.”

Think NFL NFTs (try saying that five times fast) as well as digital trading for MLB, the NHL, or any other league that opts in. But the potential isn’t limited to sports: think boy bands, pro wrestling or anything with avid followers. This is good in that it promises to put NFTs in the hands of everyday fans instead of just wealthy collectors with Bitcoin to burn.

Gharegozlou’s mention of independent creators also bears discussion. NFTs are attractive because they are interoperable and have an intrinsic value independent of a platform itself. This gives creators the capability to monetize what they make in a way that has never before been possible online, where closed ecosystems are the norm and ownership notoriously hard to trace. One of the best examples of an independent creator striking it big is Beeple, a digital artist who recently sold an NFT for $69 million, despite never having sold a print for more than $100.

In the gaming world, an ownership economy could change not only how games are developed but how items are being made, sold, traded and won in every single gaming publisher’s ecosystem. Gamers already spend an impressive amount of money on in-game purchases. Now, imaging if they could actually own what they buy.

As for Enjin, its Phase A funding will further this cause by enabling them to build a blockchain network specifically for NFTs using the multichain technology Polkadot.

“Building with Polkadot will enable us to deliver an accessible, scalable solution that empowers everyone to participate in the emerging NFT economy,” said Enjin COO Caleb Applegate. Additionally, Enjin is developing a new token standard that will allow any token from a given blockchain to be transferred to its network and used in its ecosystem.

The overall vision, then, is pretty straightforward: Both Dapper Labs and Enjin hope to expand the space and open it up to more users. But the path forward is a little murkier, if only because the hype — as warranted as it may be — currently outpaces the reality. NFTs and the blockchain are mainstream only in the sense that a growing number of people know what they are (if not how they work). But to actually become mainstream, usership needs to skyrocket to correspond with the dollars. Major attention from the likes of ESPN and The Athletic as well as coverage from other mainstream websites and sports podcasts is a big deal, and NBA Top Shop has a solid user base, certainly. But NBA Top Shop is still the exception, not the rule.

No one knows for sure when or how the tipping point will occur, but I do have some thoughts. For starters, the industry needs more viral products. Buzz is great, and funding is better, but true virality could tip NFTs into the mainstream and open the floodgates to widespread adoption. That means giving people who aren’t crypto-millionaires a reason to get excited about, purchase and use NFTs. As for how it happens, it will take time and a shift in perception to generate not just excitement, but everyday value for regular people.

We are getting much closer with gaming, where the blockchain offers players the kind of autonomy they already are wired to want through ownership that makes in-game spending worthwhile. But we’re just scratching the surface of a revolutionary technology that I believe will ultimately permeate life as we know it, by redefining how we work and live online.

Ultimately, it won’t be up to any single company to keep up the momentum while giving the sector the time and space it needs to evolve. It’s on everyone with a vested interest (and realistically, the next generation) to prioritize innovation as blockchain and NFTs — much like the athletes and celebrities investing in them — become household names and then some.

Joe Zhou is the founder and CEO of esports gaming platform FirstBlood and partner at 1010 Capital — a crypto hedge fund focused in crypto derivatives and decentralized technologies.

GamesBeat’s creed when covering the game industry is “where passion meets business.” What does this mean? We want to tell you how the news matters to you — not just as a decision-maker at a game studio, but also as a fan of games. Whether you read our articles, listen to our podcasts, or watch our videos, GamesBeat will help you learn about the industry and enjoy engaging with it. How will you do that? Membership includes access to: