Interoperability: The Next Blockchain Frontier – Benzinga 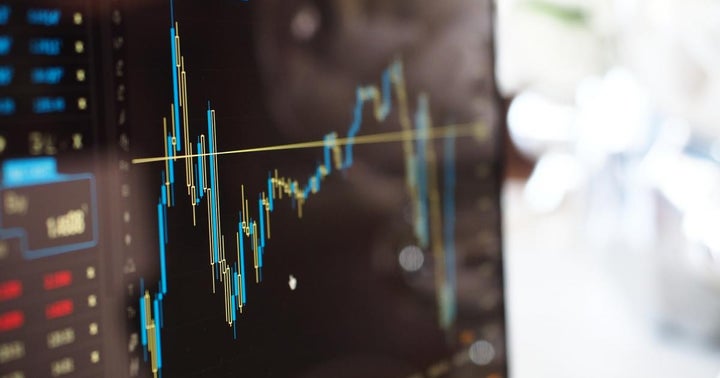 Interoperability is generally regarded as one of the most significant challenges facing blockchain developers today. After all, the challenge of making hundreds, or potentially even thousands of highly variable blockchains able to pass information between one another is no easy feat.

Nonetheless, work is currently underway by a massive array of development teams to create the platform or protocol that will become the first ‘DeFi public transportation’ system of sorts — producing the highway through which different blockchains can exchange data both securely and reliably.

Why Developers Are Focusing On Interoperability

Blockchain interoperability is the term used to describe the ability of one blockchain platform to communicate with one another — whether that be exchanging value, sharing records, or something else — usually in a bidirectional manner.

Decentralized applications built on top of interoperable blockchains might be able to leverage a wide variety of specialized platforms to offer functionality that isn’t possible with any single blockchain alone. This might include taking Ethereum’s smart contract capabilities, Solana’s throughput, and Bitcoin’s security to produce a decentralized application that could not be built on a single platform.

Right now, the vast majority of blockchains simply lack any built-in interoperability capabilities and are hence unable to communicate with one another. They essentially act as walled gardens that can only use their own on-chain data, whether that be data generated by its nodes, pulled in through oracles, or generated as a result of smart contract/user actions.

This is vastly different from the current internet landscape, where different platforms are generally able to interface with one another — regardless of their underlying infrastructure. For example, you can use PayPal to pay at tens of thousands of merchants worldwide, despite differences in their underlying code. You can also easily access the web from practically any internet-connected device thanks to the advent of TCP/IP — which defines a set of standards to allow any two host computers to communicate irrespective of their architecture.

Blockchains currently lack a similar universal communication system, but an army of developers are working on the problem — and for good reason. The first truly blockchain agnostic interoperability solution stands to unite the $2 trillion cryptocurrency industry, and potentially pool together tens of millions of users into a single unified interface for all things crypto.

This poses not only a massive economic incentive — after all, widely adopted interoperability solutions could be an incredibly lucrative endeavor for investors — but also helps to move the needle forward in the crypto space, making it more competitive with legacy financial technologies. In turn, this could help catalyze the next wave of adoption, further benefiting early players.

Right now, there are dozens to potentially hundreds of different ongoing efforts to bring interoperability to some of the most popular blockchains — most of these are centered around the Bitcoin, Ethereum, and Binance Smart Chain platforms.

Though the vast majority of these solutions are still in their (relatively) early development stages, a handful are already live and being used, helping to improve the utility of the blockchains they support and the applications built on top of them.

Celer’s Layer2.Finance platform is among the most well-developed — as it’s the world’s first generalized state channel network that uses Celer’s advanced rollup technology to massively multiple the throughput of any blockchain it supports.

The first release of the platform currently supports liquidity mining, asset and DeFi tokenization, and decentralized governance for Ethereum. But as new chains are added, it will enable an entirely new range of interoperable applications that can leverage the unique properties of each connected chain while maximizing throughput for the first time ever.

Another prominent name in the interoperability space is Cosmos’ inter-blockchain communication protocol (IBC) — a massive collaborative effort and multi-chain interoperability solution that was first rolled out with the recent Cosmos Stargate upgrade. IBC is unique in that it allows compatible blockchains — i.e. those built on the Cosmos SDK or that meet several basic requirements — to easily and securely communicate with one another with no changes.

Right now, the cosmos hub is the first blockchain to support IBC, but there are currently works to bridge several blockchains to Cosmos — including both Celo and Ethereum.
With solutions like Layer2.Finance and the IBC now being rolled out across multiple chains, it may not be long until most blockchains form part of a larger interconnected network of chains, bringing with them a new generation of applications that are simply not possible today.